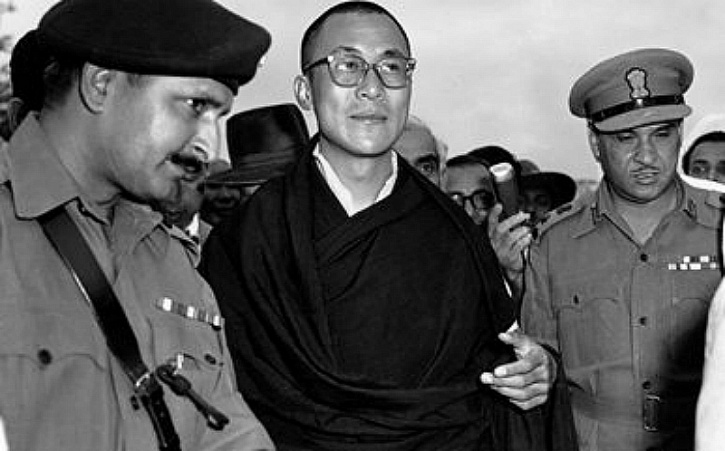 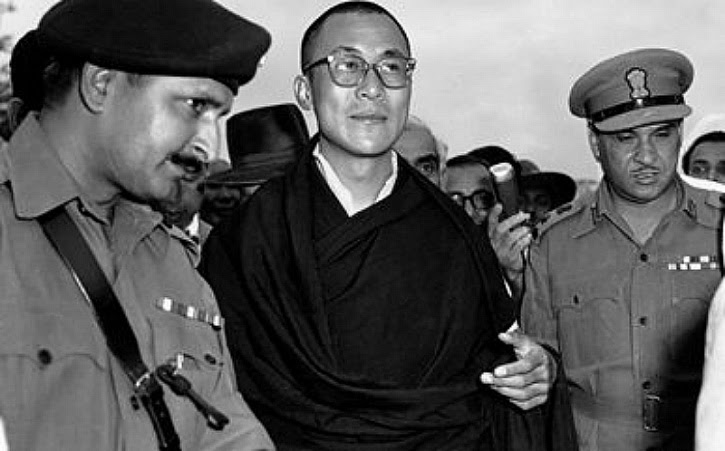 It was just a flight for survival for the Dalai Lama, spiritual ruler of Tibet, world’s last surviving “Buddhocracy”. In 1959, Chairman Mao had decided that China must invade, and they did so ferociously. Today, Tibet is a democratic government in exile, not formally recognised anywhere in the world, yet fighting to retain its identity.

India intervened in its own way, attempting to persuade Beijing to give autonomy to Tibet, and providing covert arms shipments to the Tibetan rebellion.

We had Tibet at stake, an important buffer for Chinese forces in the Himalayas, but Chairman Mao saw through the act.

Pandit Jawaharlal Nehru, erstwhile PM assumed that China wouldn’t be able to maintain troops in Tibet, or consider attack into India  – both of which were false.  Yet, Nehru attempted the Hindi-Chini friendship act, but Sardar Vallabhbhai Patel, in as John Garver, international foreign affairs specialist described “clearly the linkage between Tibet and what would become the crux of the border/territorial issue.”

Zhou Enlai presented a package proposal in which China gave up claims over the region now known as Arunachal Pradesh – in exchange, India had to recognize China’s control in Aksai Chin. Nehru refused. After he escaped to India in 1959 after a failed uprising against the Chinese on March 10, the Dalai Lama was advised by PM Jawaharlal Nehru to think calmly and work on a plan for refugees.

“I realized that our stay in India could be longer than we imagined,” writes the Dalai Lama in My Land, My People. Soon the Dalai Lama started putting together constitution of a free Tibet that included an elected parliament, welfare government and free media. The constitution was adopted by the leaders in 1959, and they started work on elections and government. The Dalai Lama, who is based in India, says he is working for greater autonomy for his Himalayan homeland.

“This Earth belongs to humanity, and the People’s Republic of China belongs to 1.3 billion citizens, who have the right to know the truth”

Despite China’s history of violent atrocities in Tibet, the nation followed the non-violent agenda set by the Dalai Lama, fighting for human rights through peaceful protest.

At least 117 Tibetans have set themselves alight in protest against Chinese rule since 2009, mostly in heavily Tibetan areas of Sichuan, Gansu and Qinghai provinces rather than in what China terms the Tibet Autonomous Region. 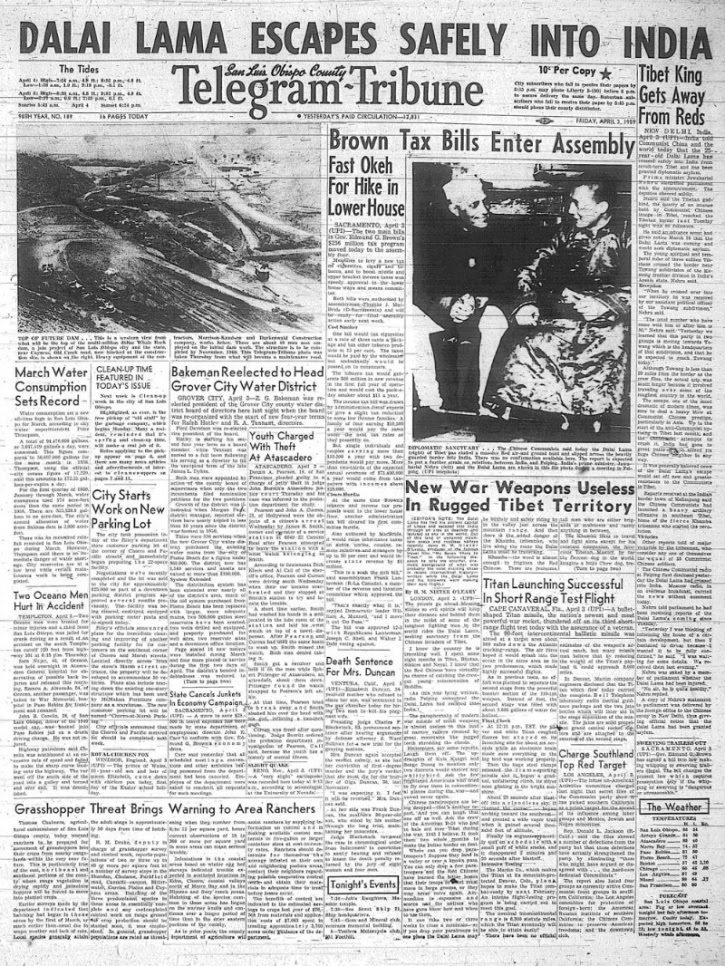