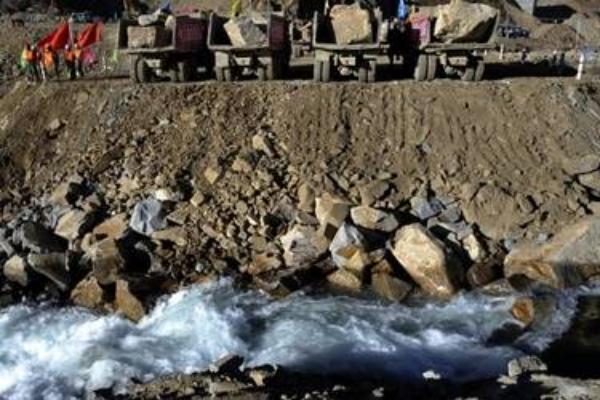 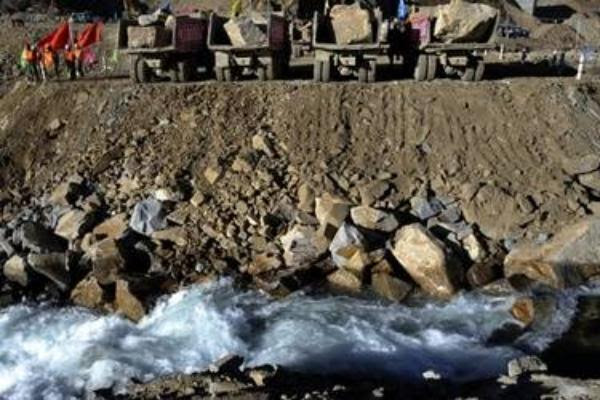 Works on one of Tibet’s rivers. File photo/IANS

China’s central government invested 22 billion yuan (about $3 billion) into water conservancy infrastructure of Tibet in the past five years, the media reported on Monday.

The investment benefited about 1.8 million farmers and nomads by stabilising grain output, as well as ensuring safe drinking water and power supply in remote areas, the Global Times reported.

About 100,000 hectares of irrigation areas were created or improved.

In addition, 773,000 rural residents, students and teachers and those in monasteries were provided with clean drinking water. hydropower relieved 270,000 people of difficulty in accessing electricity.

To combat frequent flash floods and torrential rain in summer, more than 1,600 km of embankments were built and over 1,300 km of river improved during the past five years.