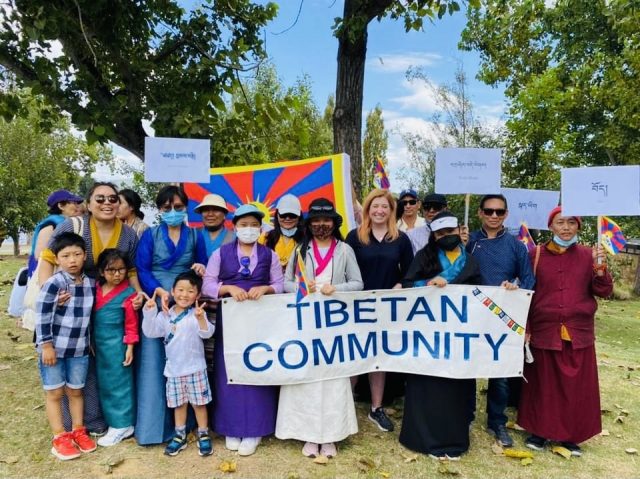 Canberra: International Mother Language day has been observed worldwide on 21 February every year since 2000, after it was approved by UNESCO, as a result of the initiative led by Bangladesh. It is a day to celebrate linguistic diversity and to promote differences in culture and language to develop respect and tolerance for each other.

In Canberra, the Tibetan community participated in the annual International Mother Language Day walk to represent our language – Tibetan. Representatives of the Tibetan community talked to members of other communities such as Bangladesh, Ukraine, India, China and Mon about the importance of our mother language, which is the bedrock of our culture and identity. The current situation inside Tibet where young children are forced in Chinese boarding schools to study in Mandarin was also highlighted.

Each community group talked about their respective languages, and taught the attendees how to greet each other in their language and presented a cultural performance from their country. The Tibetan community members also taught gorshey (circle dance) to the members of other community to perform together.

Ms Tara Cheyne MLA, Minister for Multicultural Affairs of Australian Capital Territory and Ms Elizabeth Lee MLA, Opposition Leader of Australian Capital Territory took part in the event and wished the multicultural community in Canberra a Happy International Mother Language Day and spoke about the importance of the promotion and preservation of their mother language. 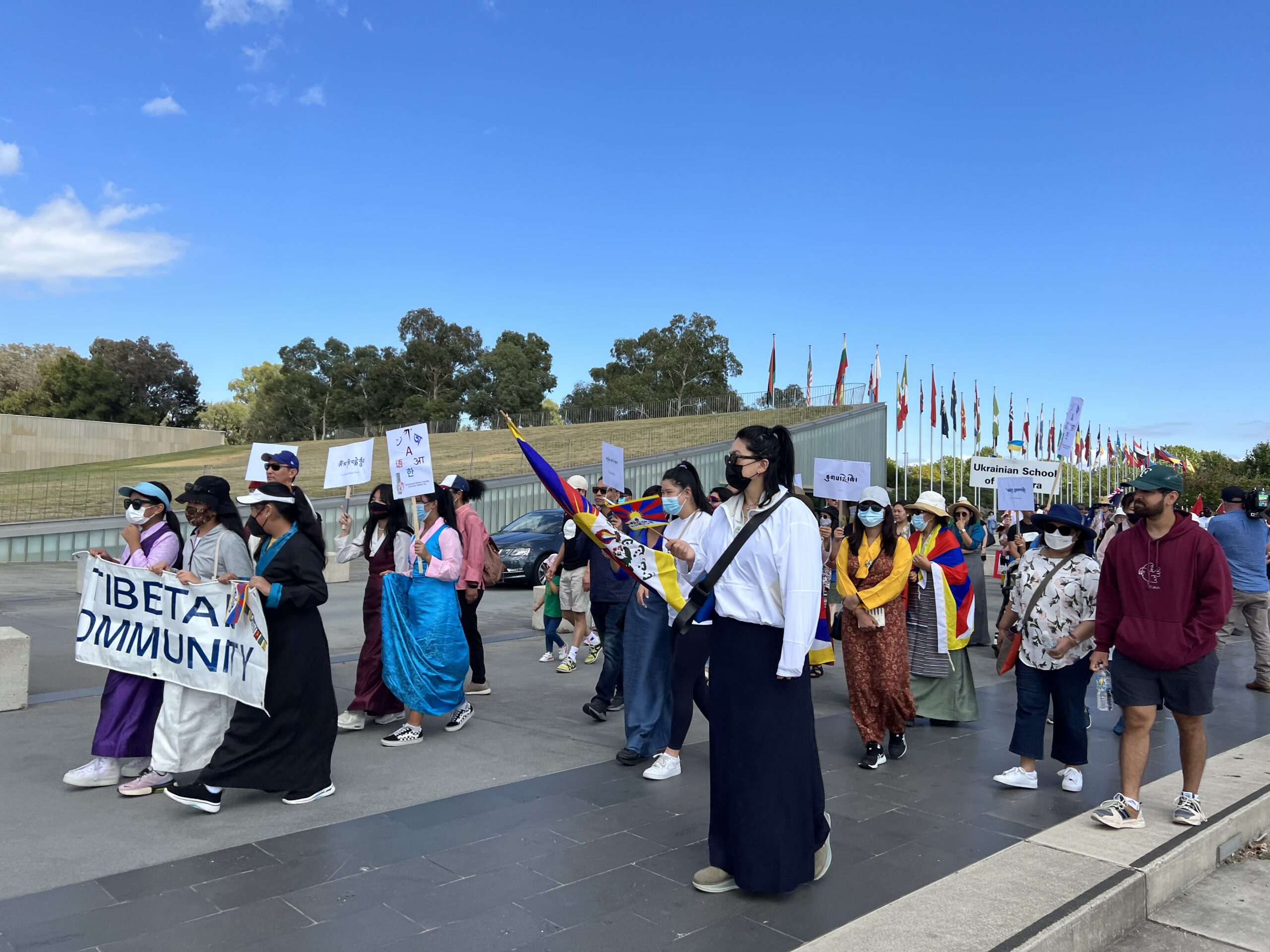 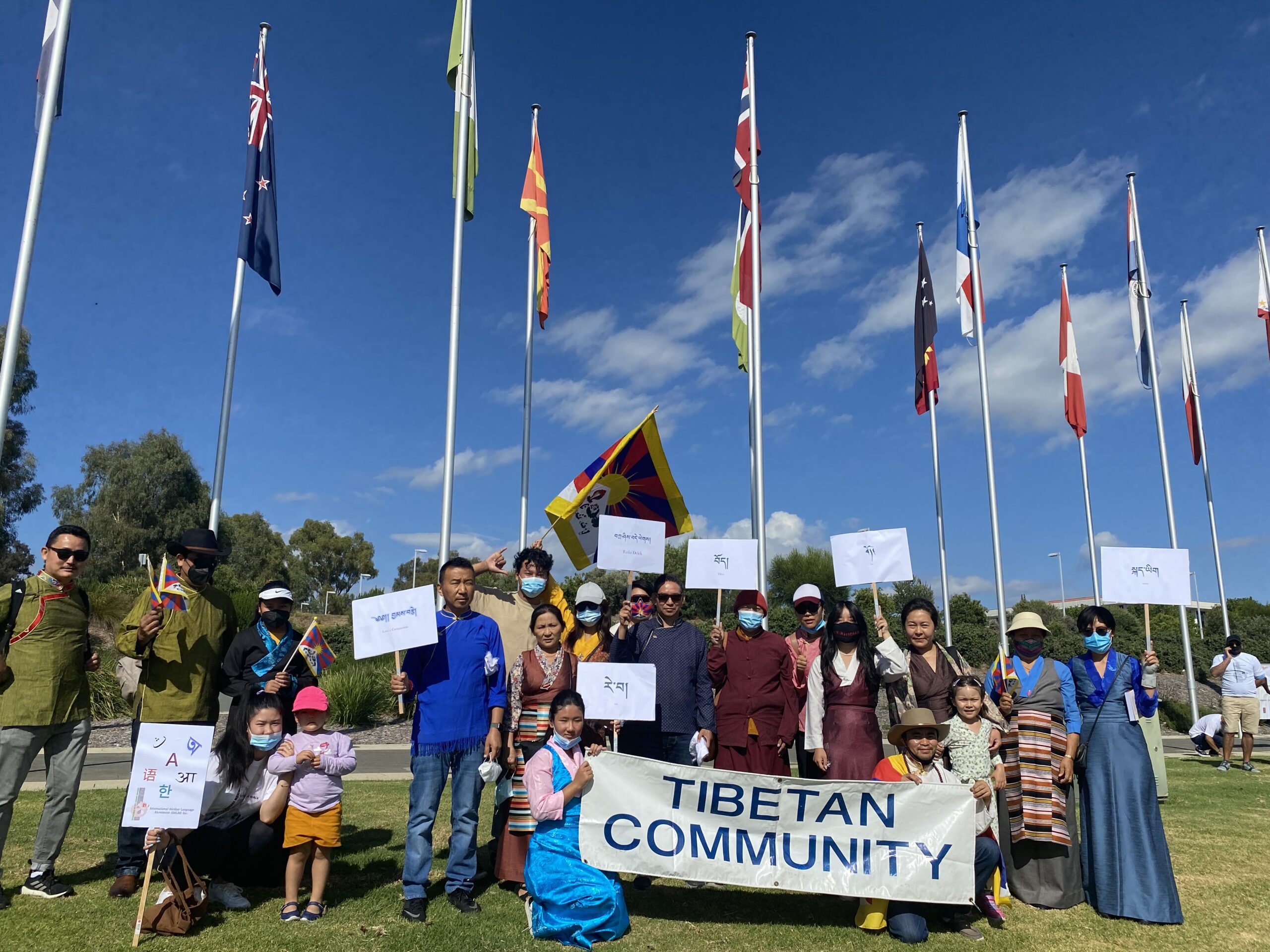 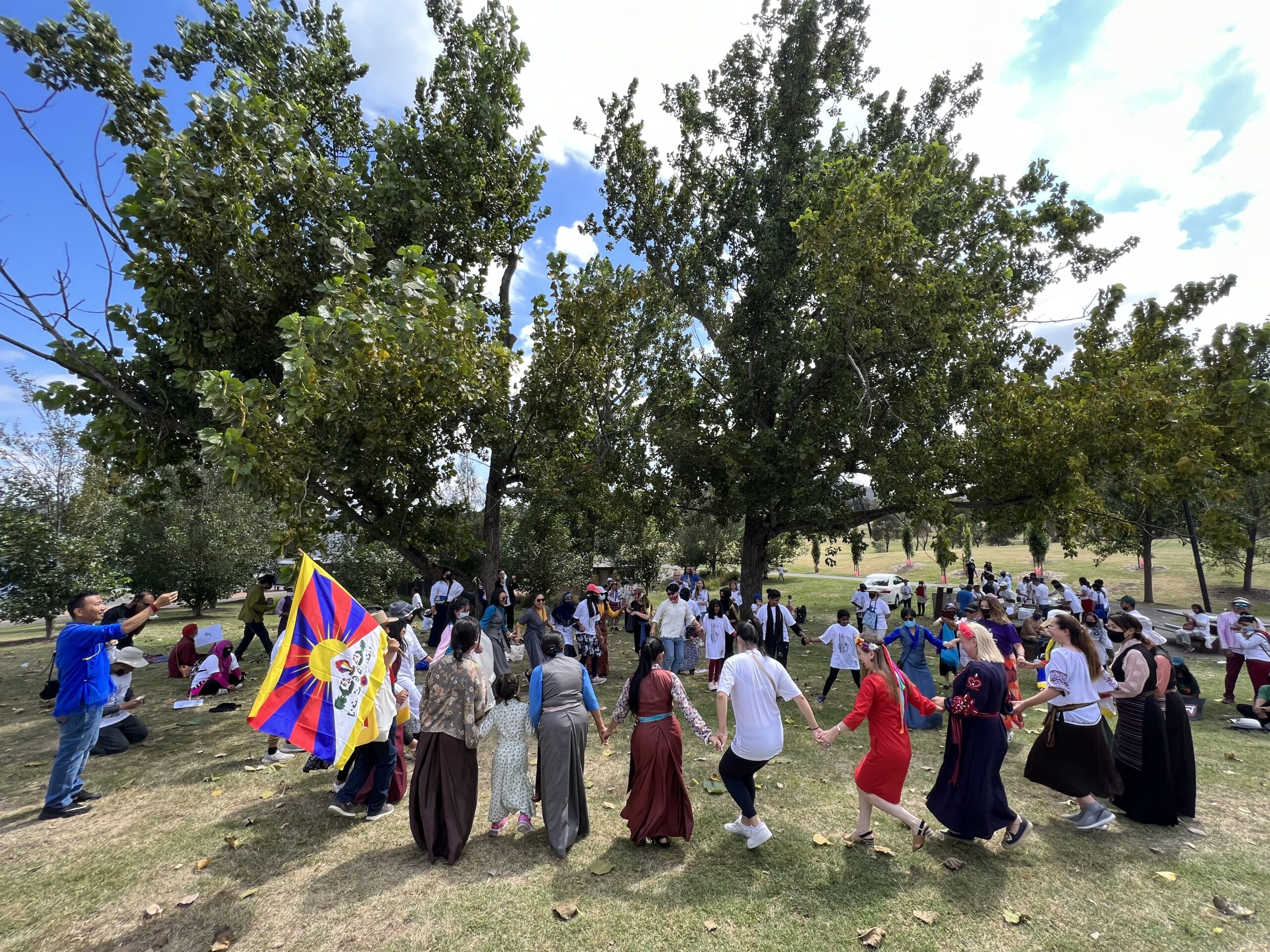