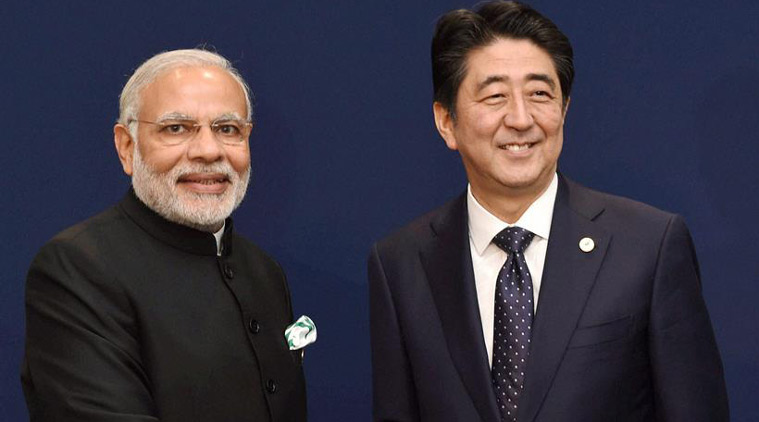 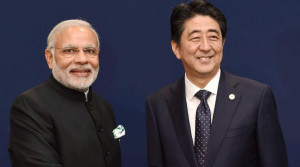 Just to  boost up tourism  and  business visitors, the Visa-on-Arrival facility will be rolled out for Japanese nationals .

This facility will be available at six airports viz. Delhi, Mumbai, Chennai, Kolkata, Bangalore and Hyderabad. This facility can be availed for the purposes of business, tourism, conference and medical. Validity of this visa after entry will be for a period of 30 days.

About 1.80 lakh Japanese nationals visit India every year on various kinds of visas. Business and Tourist Visas constitute around 78 percent of these.

As of now, the visa-on-arrival facility will be given only to Japanese nationals but it may be extended to more countries like Republic of Korea in later stages.

During the visit of Japanese Prime Minister Shinzo Abe to India during December last year, Prime Minister Narendra Modi had announced that India will extend ‘Visa on arrival’ to Japanese citizens from March 1, 2016.