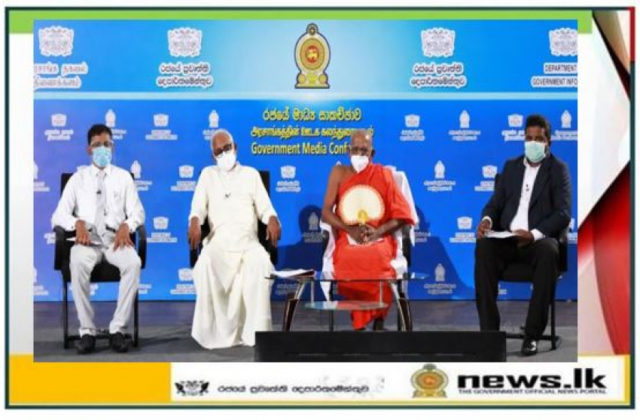 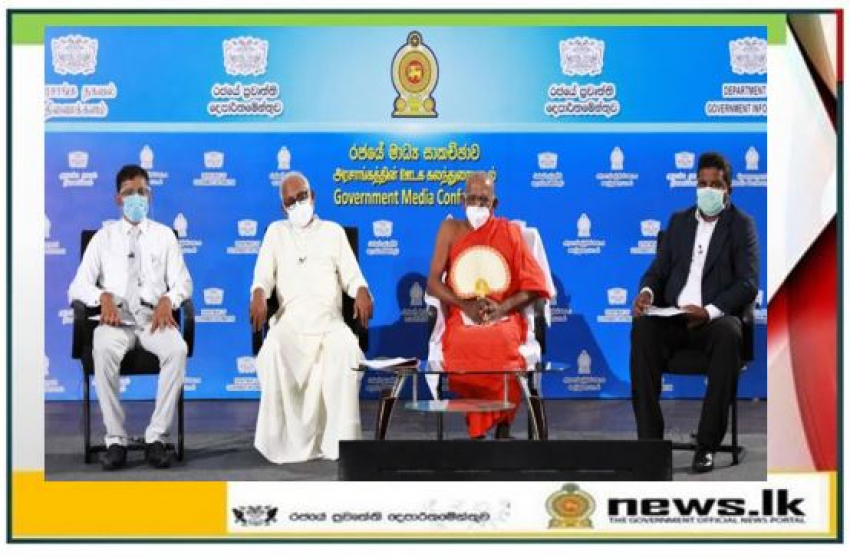 Commissioner General of Buddhist Affairs Sunanda Kariyapperuma stated that this year’s National Vesak Festival will not be held due to the prevailing pandemic situation in the country.

He said this  May (21) at a special media briefing on Vesak festival held at the Department of Government Information.

Even though initially the Government had plans to organize the National Vesak festival in Nagadeepa Purana Viharaya, it has been cancelled owing to the current Covid-19 situation in the country.

Commissioner General further said that although arrangements have been made to organize a Vesak program at the Hunupitiya Gangarama Temple in Colombo on the instructions of the Prime Minister, it has also been canceled due to the current situation, but concurrent programs are being implemented.

Moreover, Deshabandu Kapila Gunawardena, Secretary to the Ministry of Buddhasasana, Religious and Cultural Affairs said that the development works and social welfare activities will be continued in parts.

He further added that 03 Vesak commemorative stamps have been issued and the final stamp was due to be issued on the 24th, however given the current situation it could not be issued.