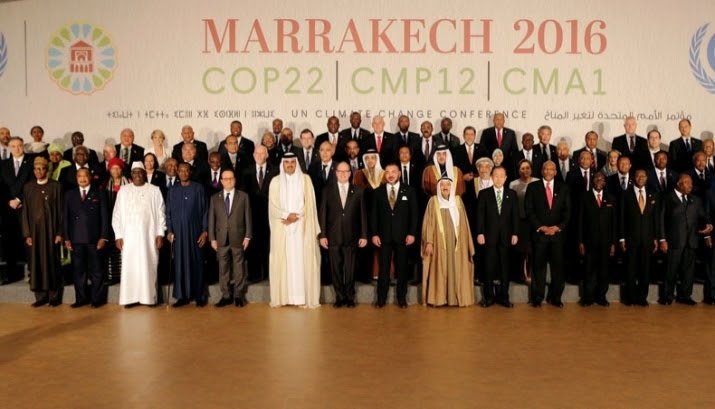 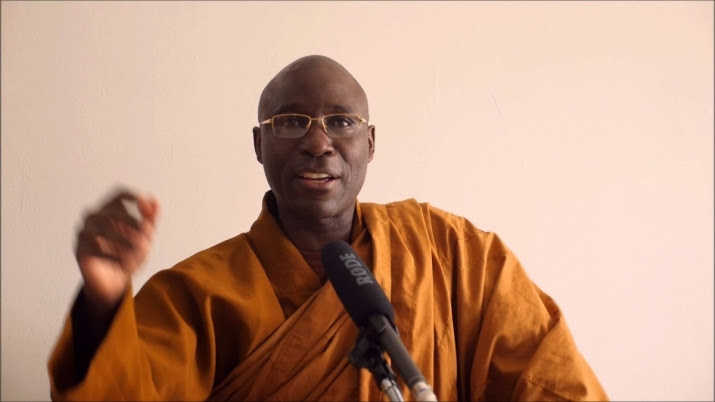 The Uganda Buddhist Centre was founded by Venerable Buddharakkhita who is a Ugandan by nationality and is the first Buddhist monk in Uganda to introduce Buddhism into the country on April 10, 2005. It was created to introduce and preserve the Buddha’s teachings within the context of African culture.

The Uganda Buddhist Centre is the first Buddhist Centre in Uganda. It is located on two acres of land at Bulega, Garuga, Entebbe (about 5 km off Kampala-Entebbe main road). The centre is open to all people who wish to cultivate peace, harmony and happiness.

On 17 November, several religious leaders, among them Ven. Buddharakkhita (a Ugandan Buddhist monk and founder of the Uganda Buddhist Center), proposed that the Paris Agreement on climate change should take into account the spiritual ailments—human greed, hatred and ignorance—which are the true causes of the devastating climate crisis.

The leaders were attendees at the United Nations Framework Convention on Climate Change (UNFCC) Climate Conference 2016 (COP22), which ran from 7–18 November in Marrakech, Morocco. The event was the first such meeting since the historic adaptation of the Paris Agreement at COP21 held in France in December last year. The Paris Agreement entered into force on 4 November.

Heads of state from 80 countries and senior minsters from 155 countries participated in the conference, including Moroccan king Mohammed VI and UN secretary general Ban Ki-moon. COP22 was the first chance to explore and expand the historic climate agreement signed in Paris during the COP21.

“We need a reduction in the emissions of greed, hatred and ignorance,” Ven. Buddharakkhita noted. “It is ignorance that prevents us from understanding our interdependence with all life and our relationship with Earth. It is this change in mindset that will help us address the ecological and climate crisis. More empathy and less apathy is needed so that we can feel what we are doing to Mother Earth.” (Religious News Service)

Ven. Buddharakkhita presented this ethical vision at a side event at COP22 on the inner dimensions of climate change that was organized by the Global Peace Initiative of Women in partnership with the Dharma Drum Mountain Buddhist Association and supported by the International Council for the Day of Vesak (ICDV), a non-governmental organization based in Thailand and associated with the UN.

World leaders at COP22 in Marrakech, 15 November 2016. From newagebd.net
By emphasizing that the ecological crisis is spiritual and cultural in nature, communities could be mobilized to restore their relationship with nature and adopt approaches that conserve and protect the planet. “For millennia indigenous communities have lived in harmony with nature. We knew how to listen respectfully to the wisdom of nature. Today this knowledge is in danger of being lost. We must regain the respect and love for Mother Earth,” said Chief Tamale Bwoya at the event. (Religious News Service)
“The climate crisis is at heart a spiritual crisis, and that is why we bring spiritual leaders each year to the United Nations Climate Change Conferences,” said the organizer of the religious delegation Dena Merriam, who is also a founding member of the Contemplative Alliance and founder of The Global Peace Initiative of Women. “The human community is being called to undergo a spiritual transformation in order to affect the economic, political and social changes needed. If we place Mother Earth at the center of our thinking and consider how our acts affect Her communities of life, we will find our way forward.” (Religious News Service)Buddharakkhita, who is also a Spiritual Director of the Flowering Lotus Meditation Centre in Magnolia, Mississippi, and a board adviser of the Global Buddhist Relief (GBF), both in the United States.
Share this...