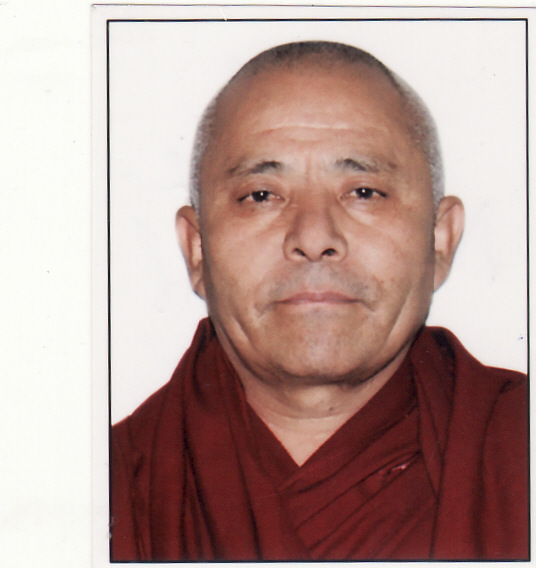 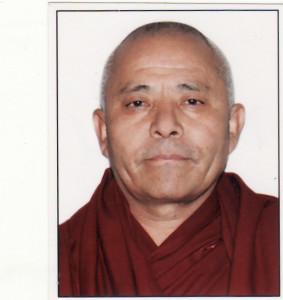 Interviewed Acharya ji inside Tibetan Parliament in exile ,Mcleodganj,Dharamshala
on 2 nd March in a cosy atmosphere .Acharya ji is the vice president BTSM ,and board of governor central university of Tibetan Studies ,varanasi,govt.of India,also board of members Tibetan cultural and Religious publication centre..during talk regarding Middle way approach disclosed Tibetans remains undeterred in their determination to find a peaceful resolution through dialogue and genuine autonomy with the peoples republic of china .Middle way approach UMAYLAM in TIBETAN was originally envisioned by HH DALAI LAMA with overwhelming support from the Tibetan people .Tibetans are seeking a form of self governance ,which would allow them to meet their basic needs but not challenge the unity and stability of the peoples Republic of China .They are seeking a form of autonomy where Tibetans share the customs and value system ,language ,way of life and geography .Regarding the incarnation of the HH DALAI LAMA told only he can decide no other can interfare in this matter .Land and Visa policy issue , normal for all the Tibetans as he uttered.