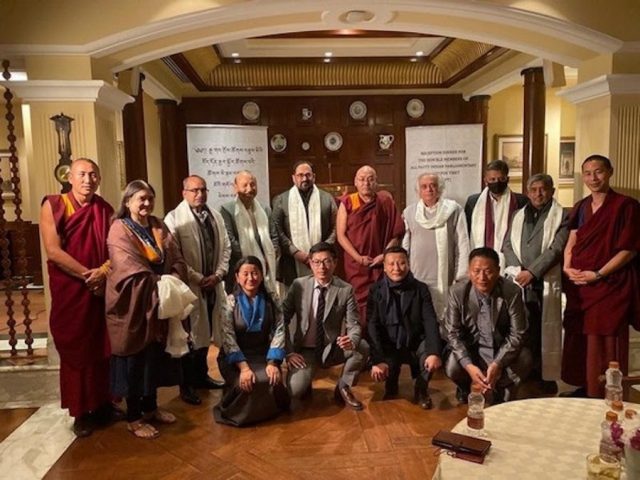 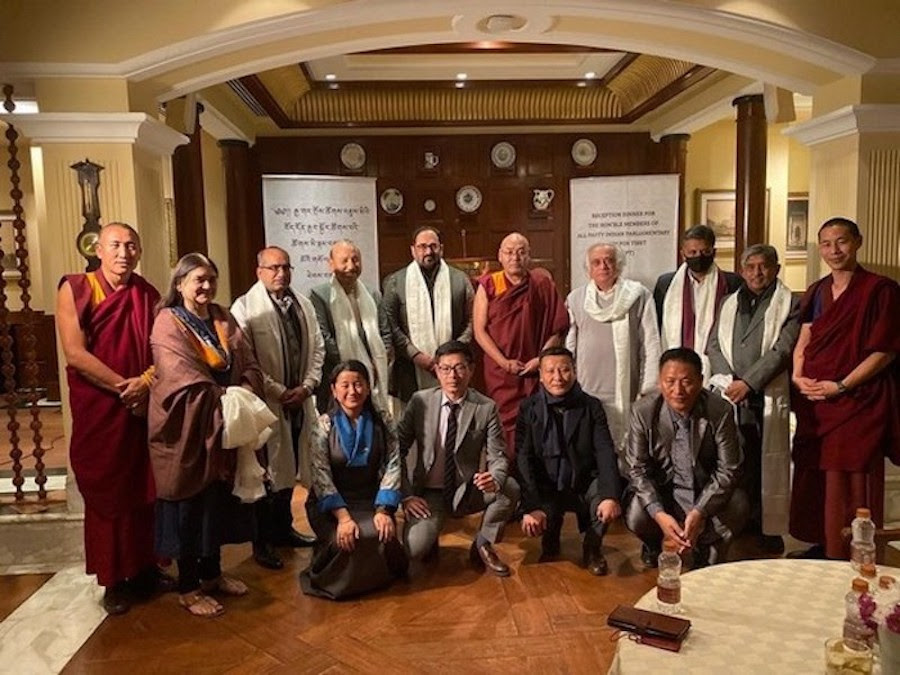 The All Party Indian Parliamentary Forum for Tibet (APIPFT) will urge the Indian government to confer the prestigious Bharat Ratna award for the exiled Tibetan spiritual leader His Holiness the Dalai Lama, along with a Parliament session to be addressed by him. Sikkim Democratic Front’s Rajya Sabha MP Hishey Lachungpa proposed a petition by the MPs seeking the Bharat Ratna for Dalai Lama. The forum has decided to also urge all the MPs to address and resolve the ongoing issues faced by Tibetans living in India.

The forum met earlier this month where convener Sujeet Kumar expressed his objection to “the intervention of the Chinese Communist regime in the reincarnation of His Holiness the 14th Dalai Lama,” highlighting that only the Dalai Lama and the Tibetan people have the right to choose in the matter. According to the minutes of the meeting acquired by the Indian Express, senior BJP leader and former Bihar Deputy Chief Minister Sushil Kumar Modi proposed a bill on the lines of the ‘Tibetan Policy Support Act’ that was passed in the US.

Most importantly, MP Kumar has prepared a Private Member’s Bill seeking a Tibet Policy Act, which requests the government to appoint a special coordinator within the Ministry of External Affairs for Tibet-related issues, in order to promote “substantive dialogue between the Chinese government and the Dalai Lama and his representatives or democratically-elected leaders of the Tibetan community, among other things”, according to the Indian Express report.

The bill opposes any move made by the Chinese government to interfere in succession of any Buddhist leaders; the Tibetans are entitled to “select, educate, and venerate Tibetan Buddhist religious leaders in a manner inconsistent with Tibetan Buddhism in which the succession or identification of Tibetan Buddhist lamas, including the Dalai Lama.” The bill also seeks government funding, not less than 3 million, in the Union Budget to assist Tibetans with the democratic governance undertaking in India.

APIPFT was revived last year and attended a dinner hosted by the Dharamshala-based Tibetan Parliament-in-Exile in December, which the Chinese embassy denounced as colluding with “Tibetan independent forces”. At the Time, BJP MP Kumar responded by citing democratic values, “Let them react… The Chinese Embassy has no locus standi to oppose, because we are MPs in a democratic country. We have every right to pass resolutions and the Chinese Embassy does not have to tell us what to do.” The members of the forum also have plans to participate in the Tibetan Democracy Day celebrations next month.

To date, the highest civilian award in India has been conferred to only two non-Indians, Baloch leader Khan Abdul Gaffar Khan(1987) and Nelson Mandela(1990).