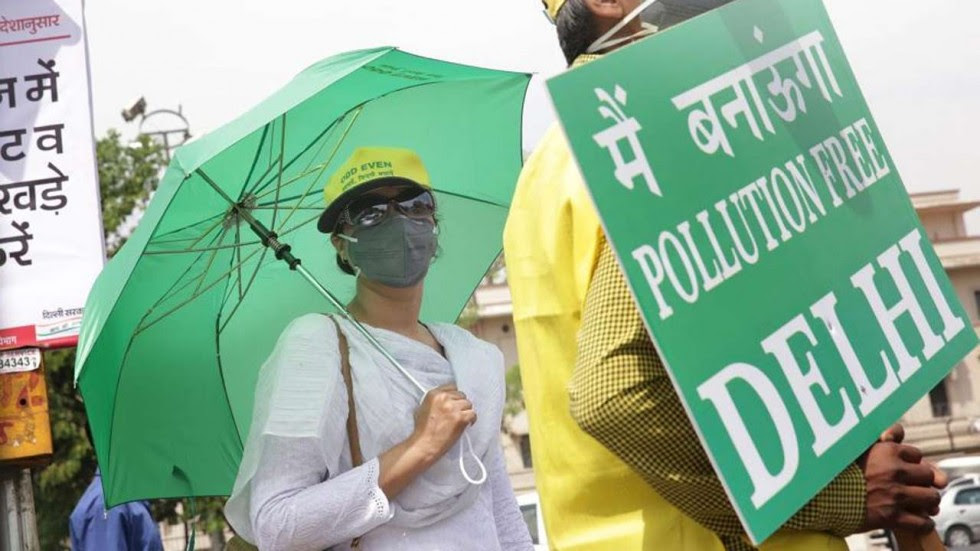 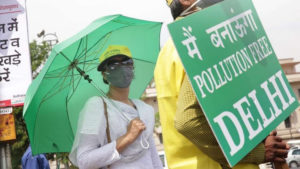 India is home to four of the five cities in the world with the worst air pollution, the World Health Organisation said on Thursday.

But while WHO experts acknowledge India faces a “huge challenge”, many countries are so bad that they have no monitoring system and cannot be included in its ranking.

The dirtiest air was recorded at Zabol in Iran, which suffers from months of dust storms in the summer, and which clocked a so-called PM2.5 measure of 217. The next four were all Indian: Gwalior, Allahabad, Patna and Raipur.

India’s capital New Delhi was the survey’s ninth worst city, measured by the amount of particulate matter under 2.5 micrograms found in every cubic metre of air, with an annual average PM2.5 measurement of 122.

Tiny particulate matter can cause lung cancer, strokes and heart disease over the long term, as well as triggering symptoms such as heart attacks that kill more rapidly. The WHO says more than seven million premature deaths occur every year due to air pollution, three million of them due to outdoor air quality.

New Delhi was ranked worst in 2014 with a PM2.5 reading of 153. It has since tried to tackle its toxic air by limiting the use of private cars on the road for short periods.

Maria Neira, head of public health, environmental and social determinants of health at the WHO, praised India’s government for developing a national plan to deal with the problem when others have been unable to.

“Probably some of the worst cities that are the most polluted ones in the world are not included in our list, just because they are so bad that they do not even have a good system of monitoring of air quality, so it’s unfair to compare or give a rank,” she said.

Common causes of air pollution include too many cars, especially diesel-fuelled vehicles, the heating and cooling of big buildings, waste management, agriculture and the use of coal or diesel generators for power.

On average, pollution levels worsened by 8 per cent between 2008 and 2013, although most cities in rich countries improved the state of their air over the same period.

The WHO data, a survey of 3,000 urban areas, shows only 2 per cent of cities in poorer countries have air quality that meets WHO standards, while 44 per cent of richer cities do.

The WHO database has almost doubled in size since 2014, and the trend towards more transparency translated into more action to deal with the problem, Neira said.

However, there was still very sparse data on Africa, she said.