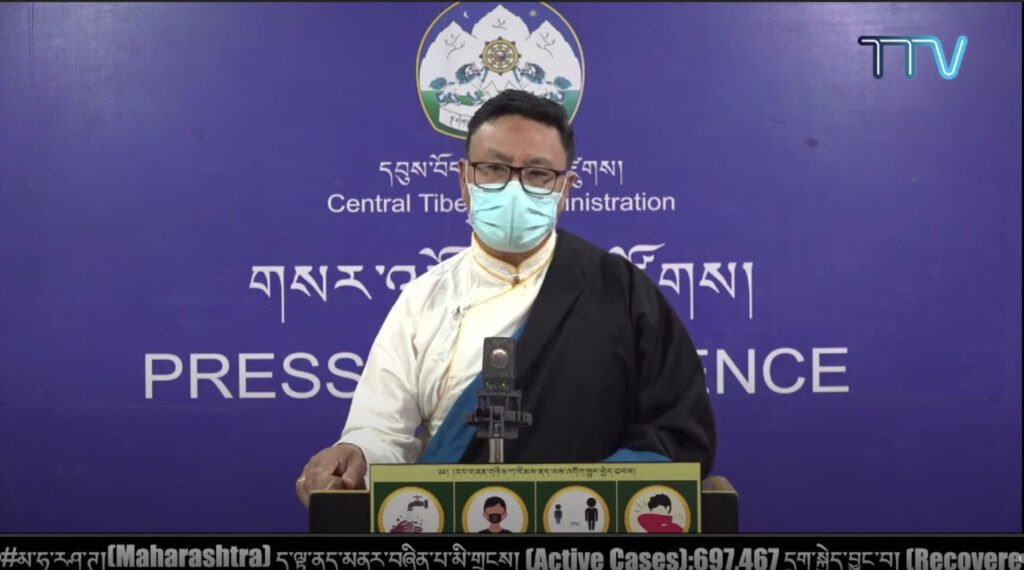 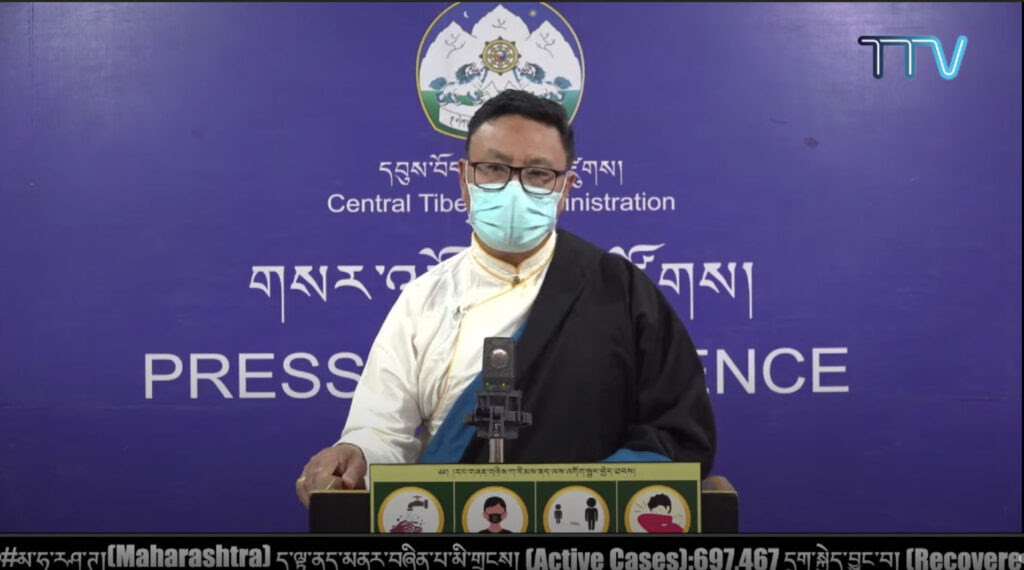 More than a year after the pandemic began, infections worldwide have surpassed their previous peak. The average number of coronavirus cases reported each day is now higher than it has ever been.

A major reason for the increase: the ferocity of India’s second wave. The country accounts for about one in three of all new cases.

It wasn’t supposed to happen like this. Earlier this year, India appeared to be weathering the pandemic. The number of daily cases dropped below 10,000 and the government launched a vaccination drive powered by locally made vaccines.

But experts say that changes in behavior and the influence of new variants have combined to produce a tidal wave of new cases.

In the throes of a deadly second wave of infections, India is presently experiencing its worst surge in Covid since the pandemic struck with a staggering 3,14,835 cases in the last 24 hours.

The second wave which has seen to be much deadlier than the first, resulting in more rapid viral progression than seen earlier is, as health supervisors and doctors argue, fuelled by people letting their guards down and flouting the Covid precautions.

“The situation is grim, to say the least, all across India,” remarked Secretary Palden Dhondup, Department of Health, CTA. The fatality rate has been inching up in states like Karnataka, Delhi, Kerala, Chattisgarh, UP, MP, Maharashtra, Gujarat, and Rajasthan.

Particularly in Tibetan inhabited areas such as Dharamshala, Varanasi, Dehradun, Hunsur, and Orissa to some extent, a spiraling of cases were reported, with places like the Central Institute of Higher Tibetan Studies (CIHTS)in Varanasi facing a critical shortage of doctors and nurses.

Speaking at the 55th Covid task force briefing, Secretary Palden Dhondup made an impassioned appeal to doctors and nurses across India to come forward and volunteer their services at the premier Tibetan university which is now one of the worst affected Tibetan clusters.

Since the Wuhan-originated pandemic began, the Tibetan community in India, Nepal, and Bhutan has confirmed 2097 cases (those reported to DOHe) and over 50 deaths. This week alone 260 cases (131 M: 129 F) were reported with the youngest being 2 years old and the eldest 90. Overall, 355 active cases.

“Taking a long-term view of this pandemic, it cannot be stressed enough that hospitals and governments alone cannot win the fight over this fast-moving pathogen. It is up to each individual to do its part,” Secretary noted.

Lancet’s report released last week confirmed the aerosol transmission of Covid-19, dismissing the odds of surface transmission to some extent while ratifying the fastened rate of transmissibility and lethality of India’s new variants in the second wave.

Assessing the pool of cases recorded the past week, both Dr. Tenzin Tsundue and Dr. Tsering Tsamchoe observed there were higher infections in the younger population from age 20-40, and among them, more rapid progression of symptoms and the spread than seen earlier.

“The only way that this spread would sputter to a halt is if everyone was persuaded to stay put in their cities, avoid any kind of long-distance travel, properly mask-up at all times and vaccinate themselves or get registered starting 28 April in the case of those above 18,” said Dr. Tsundue.

Introducing its third inoculation phase since the drive that began January, the Indian government has expanded its vaccination program to include all adults over the age of 18 starting 1 May. For those eligible, the CoWIN platform will be ready for 18+ beneficiaries by 24 April, however, the registrations to book appointments (starting 1 May) will begin only from 28 April 2021.

“As a society, it is critical that we brace up and take all necessary precautions. Wear masks properly to ensure full coverage and double-mask if possible, wash hands frequently and avoid crowds,” said Dr. Tsamchoe, adding that everyone eligible should immediately get vaccinated.

She further noted the promising results of allopathic and SORIG integration in treating Covid patients and likewise, appealed to all the patients to take both the medicines as administered.

Dr Tsundue also recommended taking 1-minute breath count and use of pulse oximeter to monitor oxygen saturation for early detection as well as daily monitoring in patients. A rate of over 24 breaths in a minute indicates severe condition in which immediate medical help should be sought.