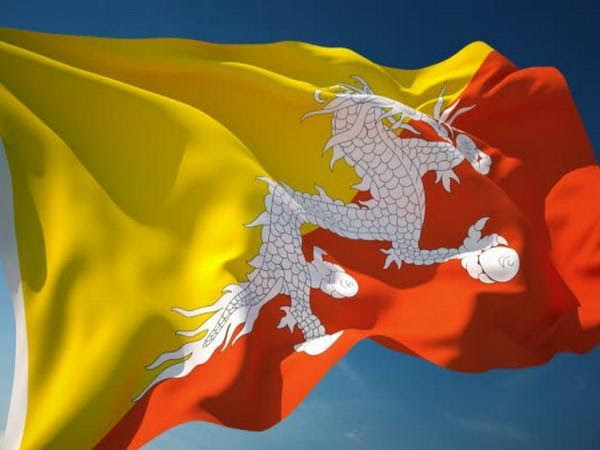 Thimphu [Bhutan], May 24 (ANI): Bhutan Prime Minister Lotay Tshering has expressed concern over the prevailing threat of COVID-19 in the country and said: “We will be wiped out if we can’t control the virus now.”

In an address to the nation on Friday, Prime Minister Tshering reminded people of the threat the pandemic still posed even after a year and half of its emergence in the country, reported Kuensel.

“Many in the country thought that after experiencing two episodes of COVID-19 outbreak, the worst was over. The vaccination programme also came as a ray of hope for many,” Lyonchhen said adding “But look where we are today.”

He said that it was inevitable that Bhutan too felt the impact of the worsening situation in the region, adding that despite all the preparations, there was no guarantee that the country would not experience what India was going through.

“The threat from the southern borders has now reached the east. If we are not careful, we will suffer the same fate as our neighbours.” he said during his address.

Lyonchhen said that this was because the SARS-CoV-2 virus was fast mutating and it was becoming more transmissible and overwhelming. He said that the country was being slowly surrounded from all corners and if adequate control measures were not put in place and if people did not adhere to the preventive measures, the country would be overwhelmed within no time.

“We will be wiped out in no time if we cannot control the spread now,” the prime minister said.

Meanwhile, Trashigang town was put under a lockdown starting at 7 pm on May 21. All flights to the Yonphula domestic airport were also suspended.

The country reported 1,392 positive COVID-19 cases with one death so far, as per World Health Organisation on Sunday. A total of 482,038 vaccine doses have been administered during the said period.