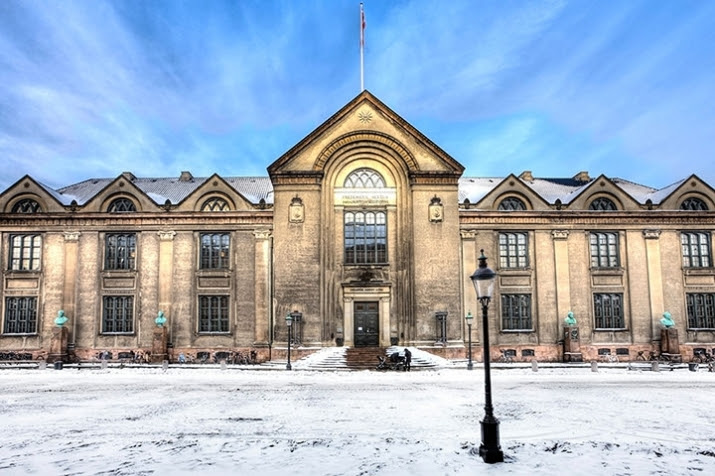 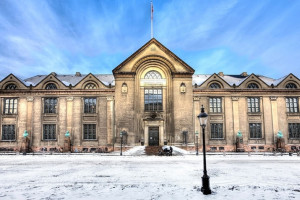 Denmark’s prestigious University of Copenhagen last week closed its department of Tibetan Studies, dismissing the department’s staff and leaving 12 enrolled students without a course of study after a Danish government decision to cut funding to education and research.

The institute’s University Post newspaper quoted associate professor Jan-Ulrich Sobisch as saying that the university’s decision came at the cost of “1,200 years of mind science.” Sobisch lost his job last Tuesday as part of the move.

“What we are going to miss here is scholars and meditators who have studied the conditions of suffering and relief from suffering for 1,200 years. There are few traditions from this time that are still alive in our time, and this, the Tibetan tradition, is one of them,” he said. (University Post)

Earlier this month, the University Post reported that the university would lay off more than 209 members of staff after it was required to reduce costs by DKK300 million (US$44.9 million), with a further 255 opting to leave voluntarily.

Sobisch observed that the decision would represent a loss for Denmark. “Danish research of Indo-Tibetan cultures began in the 1820s, when King Frederik VI sent Rasmus Rask (1787–1832) to India to study Sanskrit. Rask brought back the first Buddhist manuscripts that would become the foundation stone of the now world famous collection of Buddhist manuscripts of the Royal Library,” he noted, adding, “Tibet inherited many things from India, but with this they formed something of their own. In the 11th and 12th centuries they had more books than in all the universities in Europe combined.” (University Post)

The University Post article suggests that Tibet’s political status may have had a bearing on the decision to close the department, with Tibetan Studies not being referable to “a country” and Tibet not being engaged with Denmark in trade.