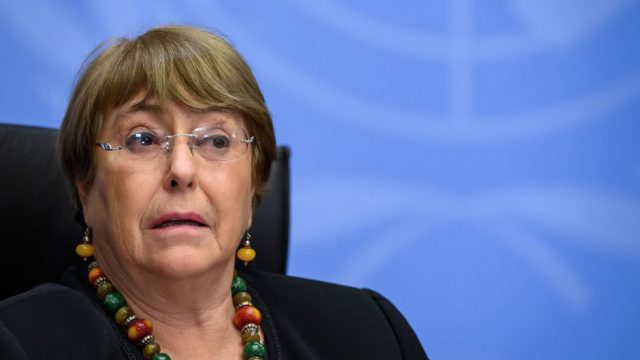 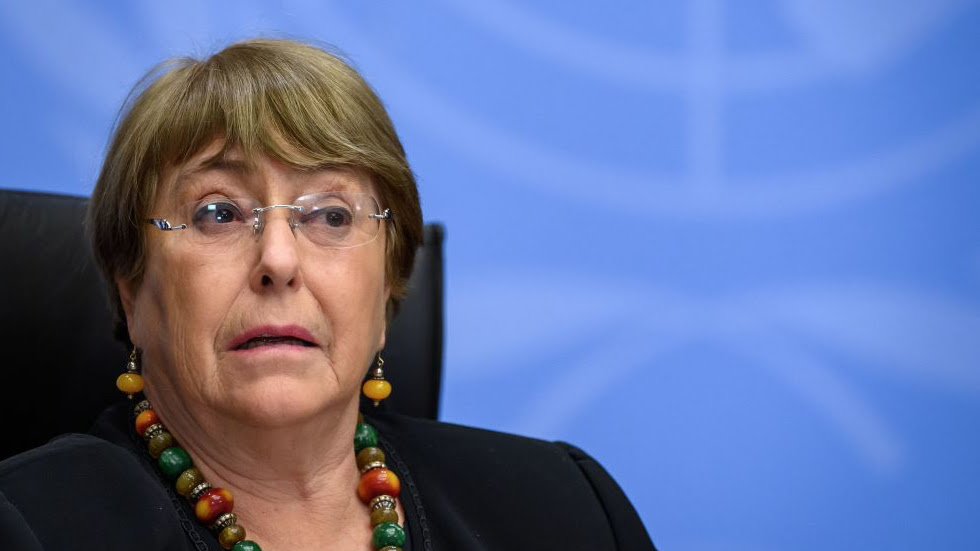 Over 200 activist and human rights groups have urged the UN High Commissioner for Human Rights Michelle Bachelet to either postpone her official visit to China or “risk walking into a propaganda minefield laid out by the CCP” in a joint letter last week. “During her time in office, the current High Commissioner has failed to raise any concern about the situation in occupied Tibet, which has not been mentioned as a visit location, despite being ranked as the least free place in the world for the second year in a row,” it said, adding that the commissioner’s selective visit to China would be further dampened by what Chain wants her to see.

The letter also noted how the current head for UNHRC has ignored all calls to meet with Tibetan political prisoners, survivors of camps in Uyghur, and Chinese democracy activists ahead of her visit to China. The rights organizations warned against the risk of the High Commissioner being subjected to Beijing’s propaganda efforts to whitewash these numerous struggles and movements. The approval for the visit by a UN representative, granted only after the Winter Olympics, was on the condition that the trip should be “friendly” and not framed as an investigation, according to reports earlier this year.

“There is no doubt that the UN urgently needs to investigate human rights abuses against Uyghurs, Tibetans, Hong Kongers and Chinese human rights defenders. This includes such investigative trips by the UN High Commissioner for Human Rights but such trips must not take place at any price if there is a significant risk that the government involved will prevent free and independent access in the country and exploit the trip for propaganda purposes,” ICT Germany Executive Director Kai Mueller said in a press release.

The lack of transparency in the travel arrangements of the commissioner is another factor for concern, although Bachelet is scheduled to visit China later this month. Tibetan rights groups have raised concerns about her not visiting Tibet, although the region has been voted as the least free country around the globe in the Freedom House 2022 report tying South Sudan and Syria. “In the long term, the visit may even embolden China’s leaders in their efforts to assimilate all non-Han cultures and identities. China may also use the High Commissioner’s visit to reject future requests for access for at least another decade or two,” ICT warned last month.