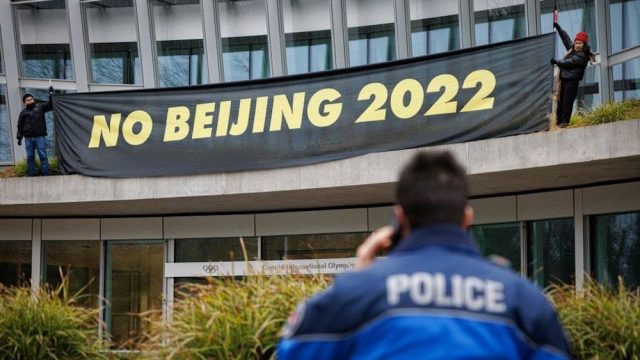 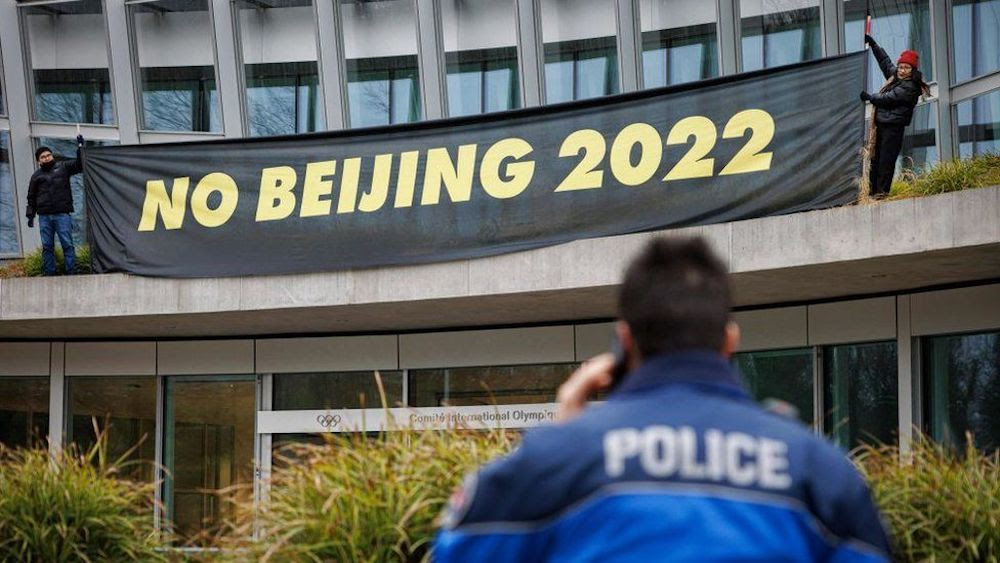 United Nations Secretary-General António Guterres said on Thursday (13 January) that he would attend the opening of the Beijing Winter Olympics next month with the message that the event “must be an instrument of peace in the world.”

“The Olympic Games is an extremely important event, and it’s an event that symbolizes the role of sports in bringing people together and in promoting peace,” Guterres told reporters.

“It is in this strict context and without any political dimension that I intend to be present in the opening – with this message that Olympic Games must be an instrument for peace in the world,” he said.

“Your participation would undermine the United Nations’ efforts to hold China accountable and go against the core principles enshrined in the Universal Declaration of Human Rights and relevant treaties. Furthermore, as the highest representative of the UN, your attendance will be seen as credence to China’s blatant disregard for international human rights laws and serve to embolden the actions of the Chinese authorities,” the open letter accused. The groups urged the UN chief to reconsider his decision to attend the ‘Genocide Games’ since major nations have also announced diplomatic boycott in the last few months.

“Since the 2008 Beijing Summer Olympic Games we’ve witnessed human rights abuses across all regions under Chinese rule spiral into an abyss,” SFT activist Pema Doma said, adding that this move is “unconscionable and entirely at odds with what is needed [right now].” The groups highlighted the 50 independent UN experts call in June 2020 that urged the international community to act collectively to ensure China respects human rights and abide by its international obligations.

The coalition detailed human rights violations by the Chinese government that warrants absolute condemnation from around the world, and especially from the intergovernmental organization that works toward maintaining peace. “Freedom and democracy in Hong Kong have been entirely dismantled; Tibet is completely sealed off from the outside world; and state-led genocide and crimes against humanity- the gravest human rights abuses under international law- including mass detentions, torture, sexual abuse and persecution are being carried out against Uyghurs and other Turkic Muslims,” the statement further noted. Till date, at least ten governments have confirmed they will not send any official representation at the Beijing 2022 including the US, New Zealand, Australia, UK, Canada and Japan.

Rights groups and US lawmakers have called on the International Olympic Committee to postpone the Games and relocate them unless China ends what the United States deems genocide against ethnic Uyghurs and members of other Muslim minority groups.

The Winter Olympics are scheduled for 4 to 20 February.