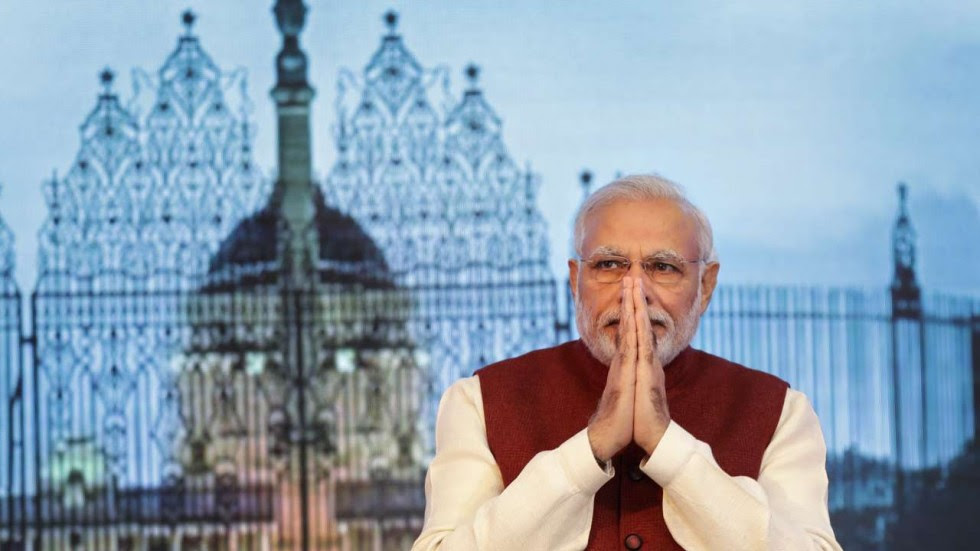 During the call, Trump emphasised that the United States “considers India a true friend and partner in addressing challenges around the world,” according to a readout of the call.

“The two discussed opportunities to strengthen the partnership between the United States and India in broad areas such as the economy and defence.

Tweeting from his personal account, Modi said his conversation with Trump had been “warm”, and that they would work closely in the coming days to further strengthen bilateral ties. He also invited Trump to visit India.