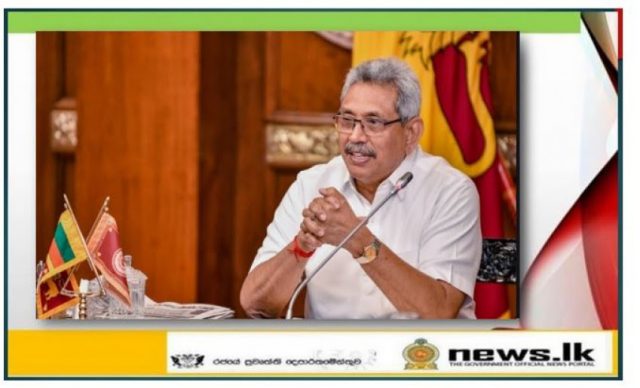 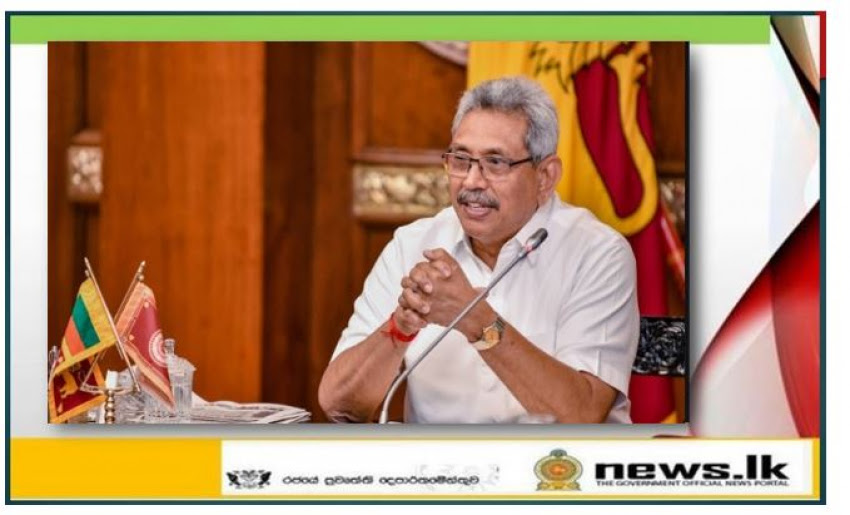 The Poson Poya is the most venerated day for the devout Buddhists of Sri Lanka as it marks the arrival of Arahat Mahinda Thero carrying the noble teachings of the Buddha.

Since ancient times, we have been engaging in Amisa Pooja (ritualistic offerings) and Prathipaththi Pooja (practice offerings) to mark the Poson Poya recalling the noble qualities of the Buddha and to express our gratitude to Arahant Mahinda Thero.

Showcasing his wisdom on delving into Sambuddha Dhamma before King Devanampiyatissa, Arahant Mahinda Thero preached the Chulla Hatti Padopama Sutta. The Sadaham message that flourished with the King’s endorsement of Dhamma rooted in Sri Lankadeepa. From this, we inherited the legacy of a serene and calm life and a mindful and intelligent society. From then on, the people, including the Sri Lankan kings, considered it their bounded duty as well as the responsibility to shape their lives according to the teachings of the Buddha.

Undoubtedly, the Mahindagamanaya is the most religiously significant milestone in the history of Sri Lanka. Moreover, the values we have acquired socially, culturally and politically from it are immense. The many preaching of Ven. Anubhudu Mihindu Thero were instrumental when approaching the entire environment with loving kindness. The eight Worldly Conditions (Atalo Dhamma) shaped us in looking at loss, fame, obscurity, blame, praise, happiness and pain in life with indifference and we know that they became the basis of honest living experiences.

We were able to introduce our country to the world as a proud nation which is enriched with righteous attitudes towards state governance based on the &quot;Dasa-Raja Dhamma&quot; (Ten Royal Virtues). The ancient rulers of the country who value this noble principle directed our country towards prosperity. Let’s take the concept of state that was based on the teachings of the Buddha and the Ten Royal Virtues, as an exemplary perception in our governance too. I strongly believe that we should achieve people-centric economic goals as well as build a prosperous nation as compassionate citizens who love the earth and its flora, and fauna. I am abundantly committed to achieving this goal.

At present we are unable to celebrate the ‘Mahindagamanaya’, (the arrival of Arahat Mahinda in Sri Lanka) following our ancient traditions such as Poson Maha Perahera,  Pandol and Dansal.  Nevertheless, the Maha Sangha has given guidance on how we should venerate Anubudhu Mihindu Maha Rahathan Wahanse following the teachings of the religion while protecting ourselves from COVID-19 pandemic. We should commit ourselves to make our lives meaningful according to the teachings of Buddha while paying attention to those guidelines.

I wish you all a meritorious Poson!