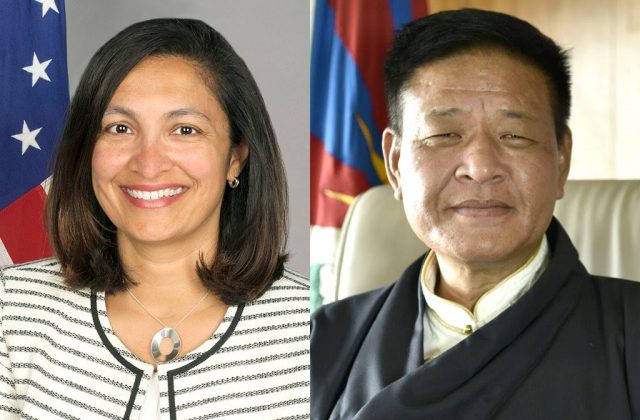 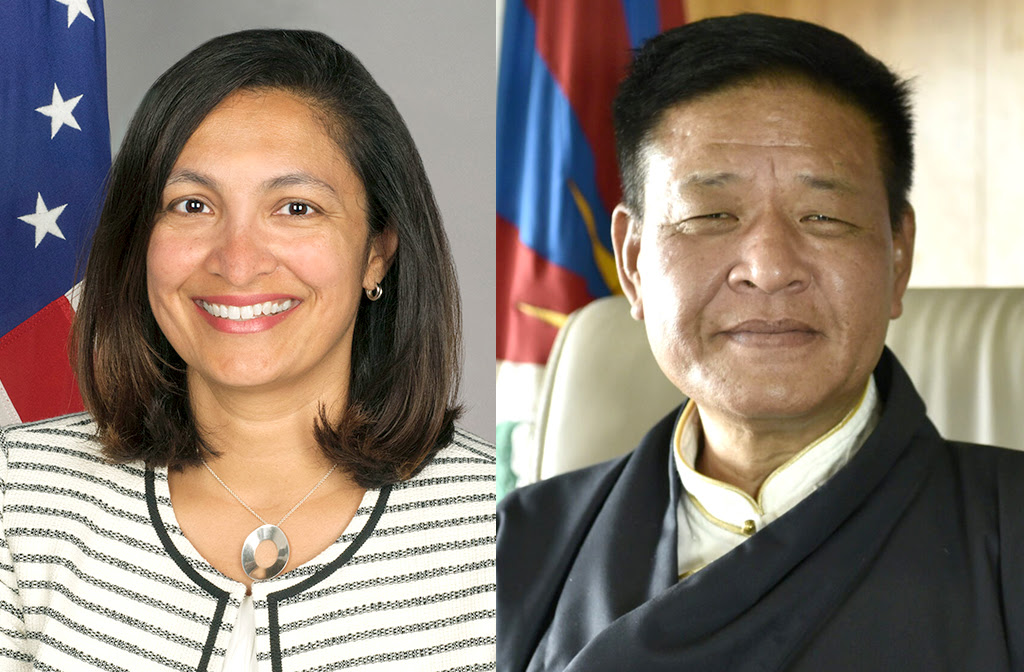 Sikyong Penpa Tsering of the Central Tibetan Administration welcomed the appointment of Under Secretary Uzra Zeya as the new US Special Coordinator for Tibetan Issues by Secretary of State Antony Blinken on Monday, 20 December.

During a press briefing held this afternoon, Sikyong Penpa Tsering extended his heartiest congratulations to Uzra Zeya adding that her appointment was delightfully welcomed by the Tibetans around the world including the Tibetans inside Tibet.

“We really look forward to working with the Special Coordinator for Tibet in her new capacity,” Sikyong said in his key-note address.

The appointment of a new US Special Coordinator for Tibetan Issues comes within a year after the Biden administration assumed the office in January.

On that due note, Sikyong also extended his gratitude to President Biden and Secretary of State Antony Blinken for swiftly appointing a new Special Coordinator for Tibet.

Uzra Zeya belongs to an immigrant family. Her parents immigrated from Bihar in India to the US decades ago.

The new US Special Coordinator for Tibet has a long record of service as a diplomat in the US Foreign Service. Between a brief period of 2019-2021, Uzra Zeya has also served as the President of the Alliance for Peace building. Apart from that, she was also heavily involved in the Bureau of Democracy, Human Rights, and Labor as the principal deputy assistant secretary.

“In the light of her service as an American diplomat in various capacities, we are very aware of her commitments to the defence of human rights and freedom all around the world,” said Sikyong of CTA.

“We have shared values between the Tibetans and the US and the latter has played a vital role politically to support the resolve of Sino-Tibetan conflict,” he continued.

“We owe our existence and the continuity of the struggle to the Indian government and politically more so to the US government,” Sikyong noted.

In the past, Sikyong had worked with Sarah Sewall who served as the Special Coordinator between the years 2014-2017 during President Obama’s administration.

Following the announcement of the appointment of the new US special coordinator for Tibetan Issues yesterday, Sikyong also sent a congratulatory letter to Under Secretary Uzra Zeya. In the letter, Sikyong wrote:

“With your appointment, I hope there will be meaningful progress in resuming the negotiations to resolve the Sino-Tibetan conflict. I am further inspired by your personal commitment to promoting human rights and democracy worldwide based on your experience of working with democracy activists and free speech advocates.”

“I am particularly moved by your statement delivered during your nomination hearing in the Senate in April this year in which you called attention towards China’s repression of Tibetans and expressed your desire to use Congressional tools to alleviate the sufferings of oppressed people under China.”

“I look forward to meeting you soon and working towards resolving the Sino-Tibetan conflict based on the Middle Way Approach,” Sikyong concluded. 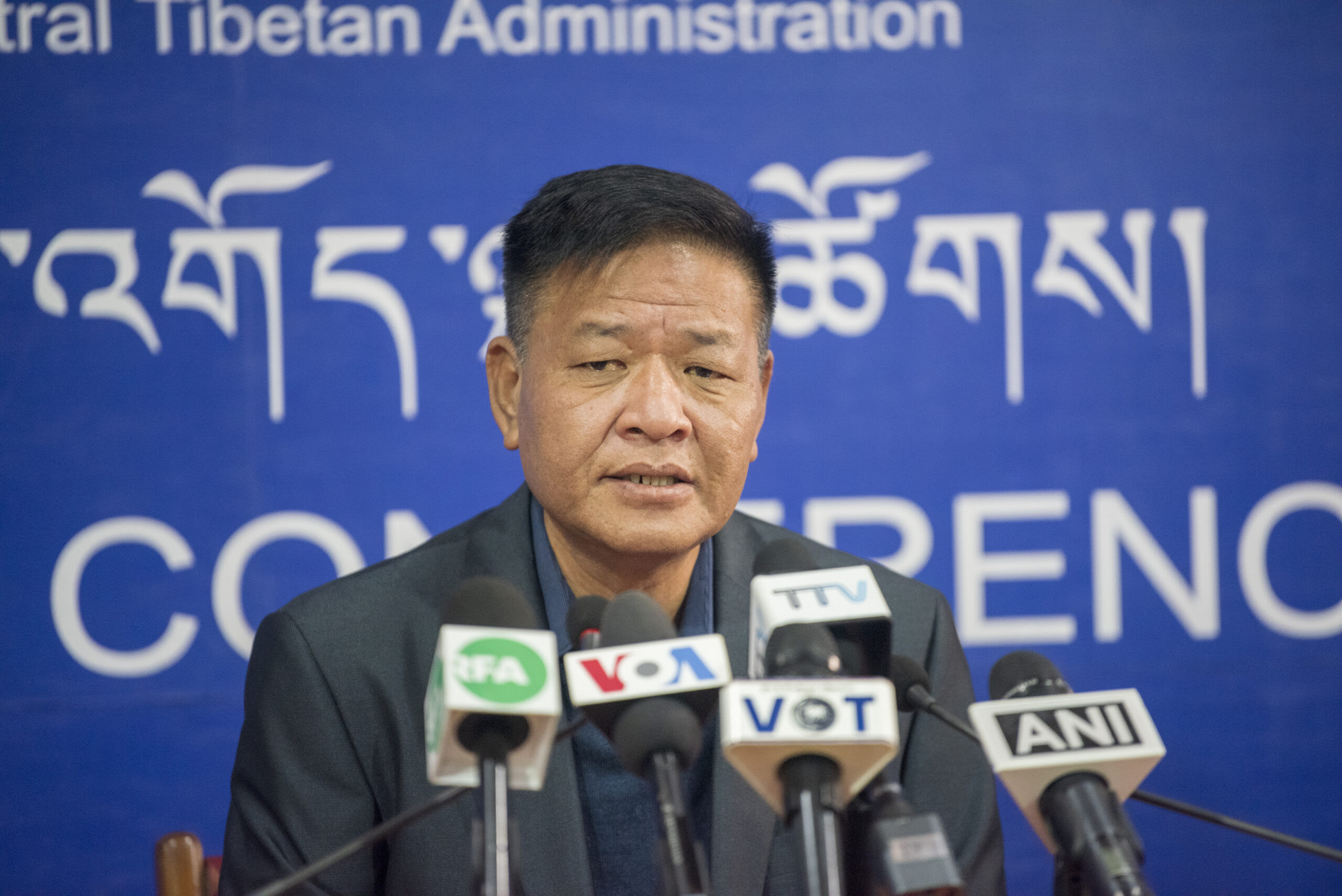 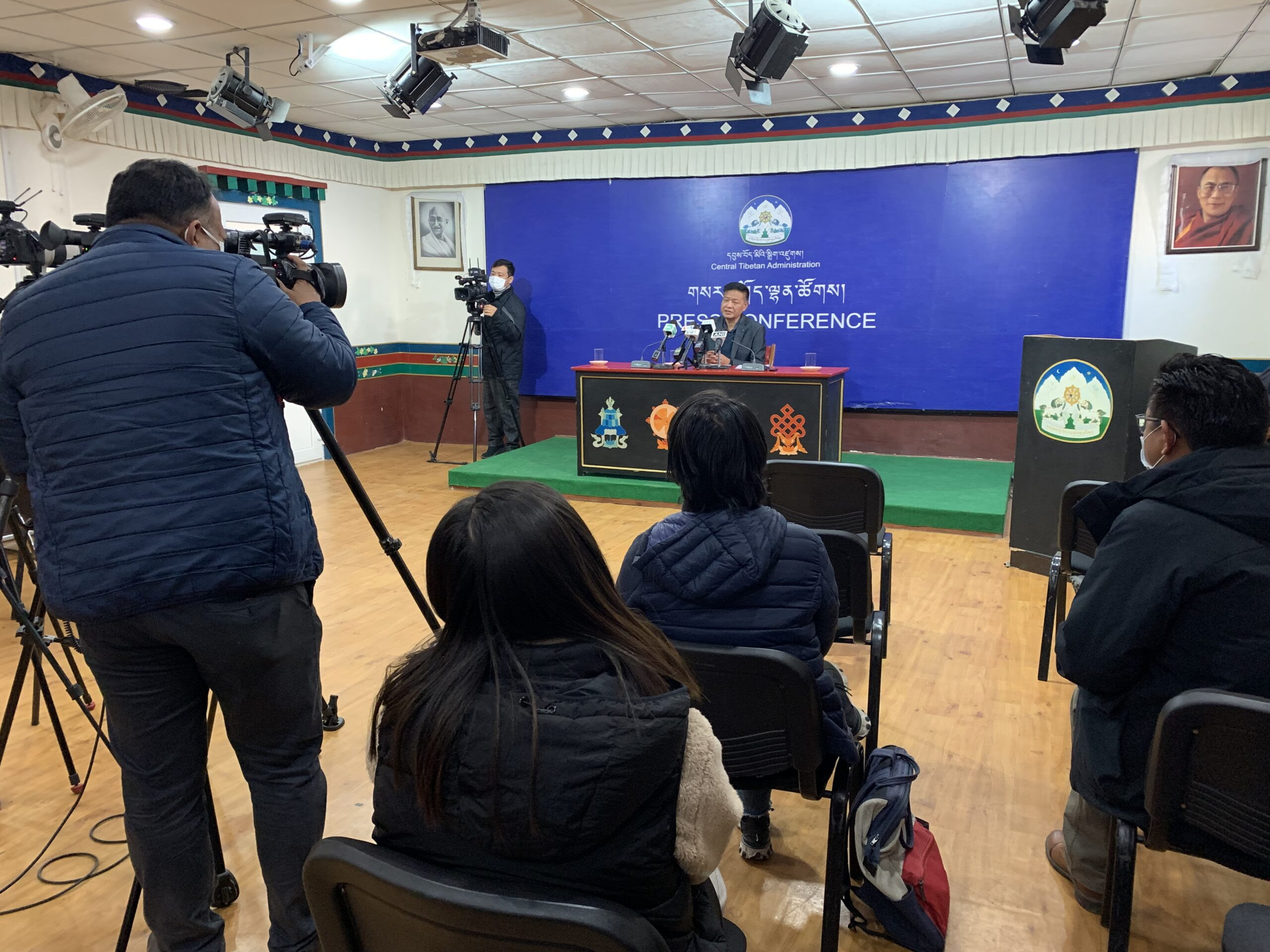