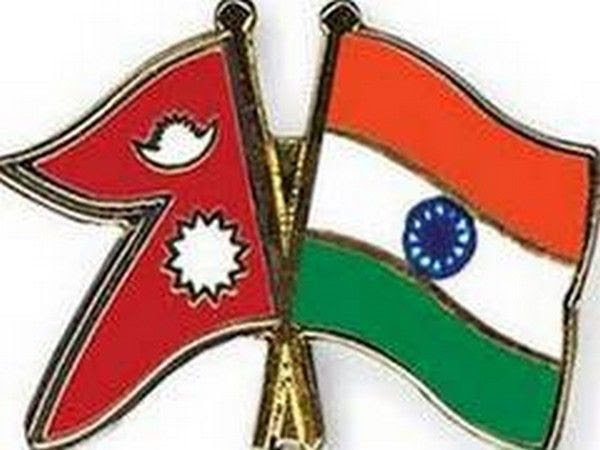 The railway connected Raxaul in British India with Amlekhganj in the Kingdom of Nepal. This 39-kilometre-long (24 mi) line allowed people from different areas of the country to reach Amlekhganj, and helped move heavy vehicles to Bhimphedi. It was then possible to reach Kathmandu from Bhimphedi on foot. The railway possessed seven steam locomotives, 12 coaches and 82 wagons. It operated steam-powered Garratt locomotives manufactured by Beyer, Peacock and Company of the United Kingdom.

India has sought permission from Nepal to conduct a detailed study of the Raxaul-Kathmandu rail link without any delays.
A proposal sent by the Indian Embassy in Kathmandu to the Nepal government has promised to follow health and safety protocols amid COVID-19 while carrying out the study. Konkan Railway Corporation, a union government company headquartered in Navi Mumbai will conduct a detailed study of the project.
“The Indian team is ready to come to Nepal whenever we ask them to come. They even have sent us the details of machinery and other logistics they will be bringing along with them as they come for the study. We have asked them to send the names of the people along with their designation again,” Balram Mishra, the Director-General of Department of Railways, said.
“Situation now is not favourable as before as there is a risk of COVID-19 infection. Despite the grim situation, the Indian side is ready to conduct the study. They will send us the details within a week in the format we have asked for,” Mishra added.
The details received will be sent to the Ministry of Physical Infrastructure and Transportation, after which it will be forwarded to Home Ministry and then to COVID-19 Crisis Management Committee (CCMC), which will give the final decision about their arrival.
“We are following the COVID-19 guidelines and have to follow the procedure,” Mishra said.
A rail line is operational on the Indian side, reaching up to the dry port of Raxaul and India has planned to link it up to Kathmandu, the capital of Nepal. It will run from the side of the proposed second international airport at Nijgadh after getting through Bara’s Jitpur.
The total length of the rail line is expected to be 136 kilometres, out of which 42 kilometres will pass through a tunnel. It is expected to cost about three trillion Nepali rupees.
“After conducting the Detailed Project Report (DPR), the final cost will be known. It can increase or decrease by some per cent. It will take us at least a year to complete the study,” Mishra said.
Nepal and India had signed a deal to conduct a feasibility study of the Kathmandu-Raxaul rail link during the 4th BIMSTEC Summit held at Kathmandu in 2018. The investment modality of the project is yet to be finalised.