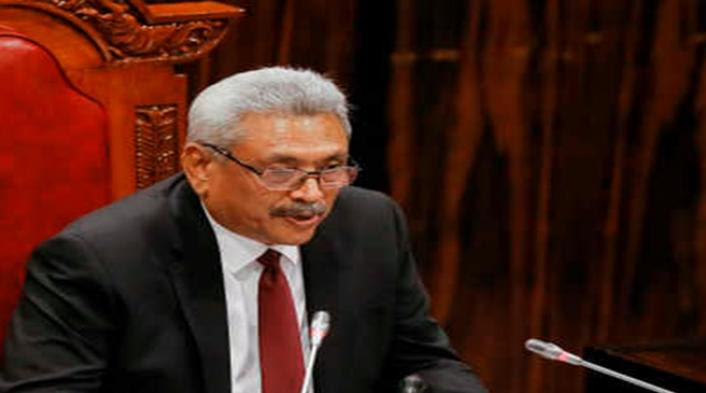 Sri Lankan President Gotabaya Rajapaksa has consented to visit famous Buddhist shrine Sanchi in Madhya Pradesh to strengthen cultural relations between the two countries.
Madhya Pradesh public relations minister PC Sharma, during his short visit to Sri Lanka, met Rajapaksa and invited him to Sanchi on behalf of chief minister Kamal Nath. Sharma also shared views on the development of religious and tourist places in both the countries.

Sanchi is one of the oldest pilgrimage points in India. The stature of Sanchi holds high credential in India, apart from being a highly devoted Buddhist pilgrimage point in India, it also offers as a synonym for the Buddhist architecture that flourished during the Kingship of Ashoka. There are a number of Stupas and monasteries that provides the affidavit for the glory days of Buddhism in India. The glorious Sanchi Stupa is believed to be the oldest stone structure in the world and is one of the UNESCO World Heritage Site in India.

Accepting the invitation, Rajapaksa said he would soon plan a visit to Sanchi. He said Sri Lankan government was seriously considering the proposal by MP government to renovate the Sita Mata temple in Nuwara Eliya too.

“President Rajapaksa expressed happiness over the proposal of a cultural exchange programme based on folk culture between Sri Lanka and India. The President of Sri Lanka also agreed to the proposal of starting Bhopal-Colombo direct air service,” said Sharma in a statement here. 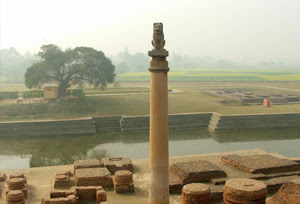 Ashoka Pillar: Established in the 3rd Century, it flaunts the Greco-Buddhist Architecture in India. Unlike other ancient monuments, this pillar still glitters and sparkles as if it were polished yesterday. The crown of the pillar is placed in the Sanchi Museum; however visitors could witness the well proportioned beam near the Sanchi Stupa.

Buddhist Viharas: Sanchi is the live example of all forms of Buddhist architecture in India. These viharas were made up of woods unlike the monasteries we see today. The unmatched splendor on witnessing this posh art is hard to forget.

The Gupta Temple: The Gupta Temple is one of the oldest temples ever built. The temple exemplifies all the principles that were needed to be followed while constructing a temple. The proficient work of the temple exuberate the splendid artwork of the by-gone era and acted as a herald for Indian Temple Architecture.

Sanchi Museum:The Sanchi Museum has cosseted the culture, traditions and architecture in India. Assorted gateways, Toranas parts, the crown of the Ashoka Pillar, Pottery are the few items that are to be found. Based in the most pompous surrounding, a visit to the Museum is very a distinct experience.

The Stupas: There are many stupas including the Great Stupa of Sanchi. These stupas were built to keep the vestige of disciples of Buddha and some of his disciples. These are a unique work of design that is hard to find elsewhere.

On this occasion, the international president of Mahabodhi Society, Bhikkhu Wangal Uptis Nayak Thero, additional chief secretary of spirituality department, Manoj Shrivastava and adviser VK Amar were present in the MP delegation. Minister Sharma also handed over a momentum to Sri Lankan President on behalf of the MP government.