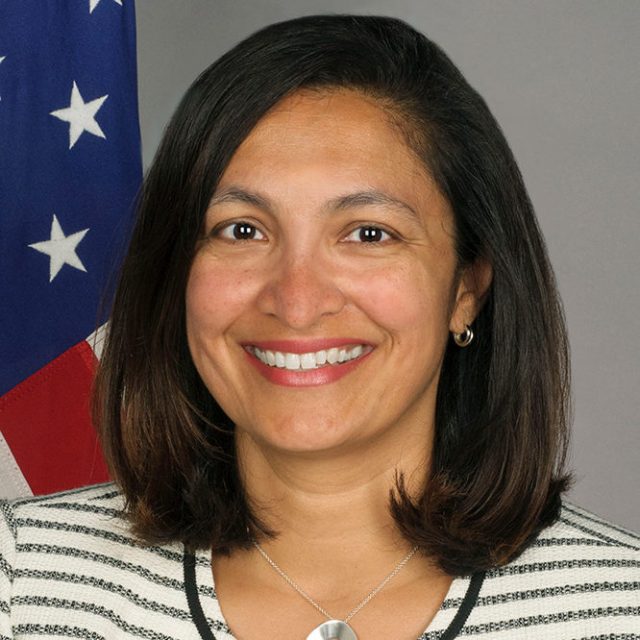 Uzra Zeya worked as a diplomat in the U.S. Foreign Service for 27 years. During the Obama administration, Zeya served as the acting assistant Secretary and principal deputy assistant secretary in the Bureau of Democracy, Human Rights, and Labor. She also worked in the Embassy of the United States, Paris from 2014 to 2017.

The US senate on Tuesday confirmed Uzra Zeya for the State Department’s Under Secretary of State Bureau of Civilian Security, Democracy and Human Rights . The American diplomat is expected to also be appointed as the next US Special coordinator for Tibet, as the post has traditionally been assumed by the Under Secretary of the state. Republican Robert Destro served as the Tibet coordinator previously.

The Kashmiri-origin diplomat spoke of Chinese repression during her nomination in April, “The [Chinese government is] repressing Tibetans, Christians, and other ethnic minorities.” She also noted her work experience with Chinese dissidents and criticised the current genocide against the Uyghur community. Zeya also wished to use congressional tools such as the Global Magnitsky Act and the Uyghur Human Rights Act during her tenure as Under Secretary.

“Based on her credentials, Ms. Zeya could be a formidable Special Coordinator, and we look forward to the possibility of working with her soon,” Representative Ngodup Tsering said of her potential as the new Special Coordinator under the Biden Administration.

The appointment of the Special Coordinator for Tibetan Issues is mandated by the Tibetan Policy Act of 2002 and is also an indication of the US government’s commitment to a negotiated resolution on Tibet and for the preservation of religious, cultural and linguistic heritage of the Tibetan people. The first Tibet coordinator Gregory Craig, Director of Policy Planning, was appointed on Oct 13, 1997.

Ms. Zeya is a Life Member of the Council of Foreign Relations (CFR) and co-authored a 2020 CFR report on Revitalizing the State Department and American Diplomacy. Her insights on U.S. diplomacy, human rights, and national security policies have been highlighted in Politico, Foreign Affairs, the New York Times, the Washington Post, and international media.

Ms. Zeya speaks Arabic, French and Spanish. She has a Bachelor’s Degree from Georgetown University and is the recipient of several State Department Superior Honor and Senior Performance awards, the Presidential Rank Award, and the French Legion d’Honneur.