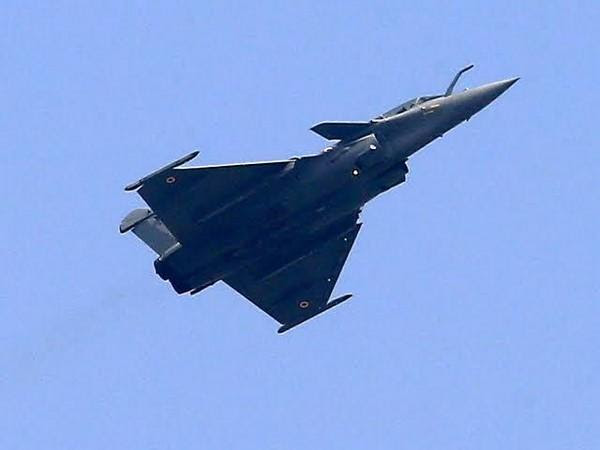 “The base is coming up between the existing airbases of Kashgar and Hogan which have been carrying out fighter operations along the Indian borders for a long time. This new base for fighter operations will fill up the gap for the Chinese Air Force in this region,” government sources told ANI.

Shakche town already has an airbase and that is being upgraded for fighter aircraft operations, they said.

The sources added that the base would be ready for fighter aircraft operations in near future and the work has been expedited on it.

The gap between the existing air bases in China close to the LAC for fighter aircraft operations was around 400 kms but this would be bridged with the operationalisation of the Shakche airfield.

The Indian agencies are also keeping a close watch on an airfield near the Uttarakhand border in Barahoti with China where the Chinese have brought in a large number of unmanned aerial vehicles which are continuously flying in that region.

Recently, the Chinese Air Force held an exercise in the new inning of the summer near the Indian territories and the sorties were undertaken by them mainly from the Hogan, Kashgar and Gar Gunsa airfields.

The Chinese side has strengthened its air defence further in the area with the deployment of their S-400 air defence systems imported from Russia even as India has deployed a large number of systems to take care of the Chinese fighter aircraft fleet, in case it is required ever.

The Indian side has also deployed a number of fighter aircraft at the Leh and other forward airbases which can take on both China and Pakistan simultaneously from its bases in Ladakh.

The deployment of the Rafale fighter aircraft at the Ambala and Hashimara airbases and their operationalisation has also given a boost to India’s readiness against the Chinese.

Senior government sources told ANI that one such camp is coming up few kilometres inside the Chinese territory opposite the Naku La area in north Sikkim area, which is barely a few minutes distance from the area where Indian and Chinese troops had clashed last year when the confrontation started and also in January this year.