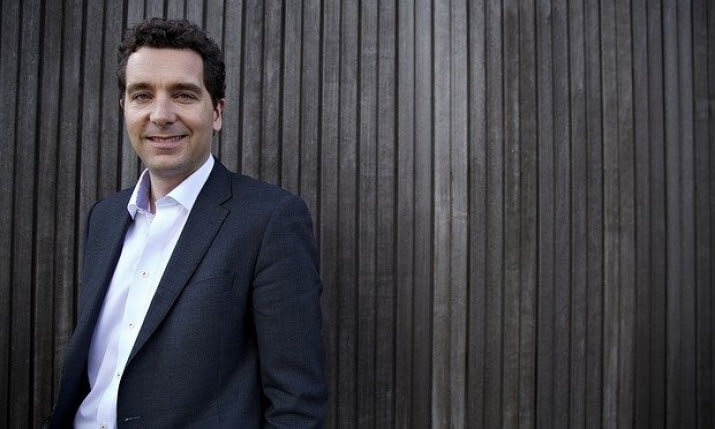 British member of parliament Edward Timpson recognizes the importance of introducing mindfulness practices at a young age. From theguardian.com

Edward Timpson, British Conservative MP for Crewe and Nantwich, has urged schools across the UK to teach mindfulness and yoga to help children “unplug from their online world.” An education minister, Timpson emphasized during a debate in Parliament on 7 September that schools need to adapt to the constant presence of the Internet in students’ lives, and that mindfulness is critical in facilitating this adjustment. (The Telegraph)

Mobile technology, particularly in the form of smartphones, has become ever-present in our daily lives. A study conducted by Informate Mobile Intelligence indicates that the average American spends a “staggering” 4.7 hours a day on their phone and checks their social media accounts (such as Instagram, Facebook, or Twitter) 17 times a day. Contrary to the popular stereotype of social media-addicted teenagers, the highest usage was observed among adults between the ages of 25 and 54. Nevertheless, Timpson argues that educating young people about moderating mobile usage should start early, urging educators to start teaching mindfulness as a “normal part of the school day.” (Digital Trends, The Telegraph)

“Children cannot unplug from their online world, and that is changing the shape of many of their relationships and the pressures that they come under at a much more tender age,” Timpson told his fellow MPs. To respond effectively, he said, schools across the country should start teaching mindfulness, which he described as “a modern innovation born from the deepest traditions of meditation.” Using this technique, all schools could “enable all children to enjoy good mental health and emotional wellbeing,” he suggested. (The Telegraph)

“We want schools to have a whole-school approach that makes talking about feelings, emotions, and wellbeing as normal for pupils as talking about their physical bodies. That might include lessons taught as part of the PSHE [Personal, Social, Health and Economic] curriculum, whole-school programmes such as mindfulness that become a normal part of the school day, role play in drama lessons, or offering meditation or yoga sessions.” (The Telegraph)

In March 2014, Sir Anthony Seldon, the 13th master of Wellington College in Berkshire, one of Britain’s co-educational independent boarding schools, noted that, “Mindfulness or meditation has been shown to be an invaluable tool to help bolster young people’s resilience to psychological stress. It also boosts concentration, depth of thought, happiness, and achievement. It is the most simple and natural technique to learn. . . . It is all about being yourself, making the most of yourself, and making the most of the opportunities that life presents to you. It promotes trusting relationships, healthy living, and psychological and emotional security.” (The Telegraph)

Seldon further observed that the decline in religious assemblies had resulted in less time and fewer opportunities for children to reflect quietly during the school day—“at a time when it is needed more than ever as young people experience increasingly frantic pressure in their lives. This is severely damaging to the mental health of young people. Rates of depression and anxiety amongst children are a looming crisis in our schools, affecting those in our classrooms, our staffrooms, and their families.” (The Telegraph)