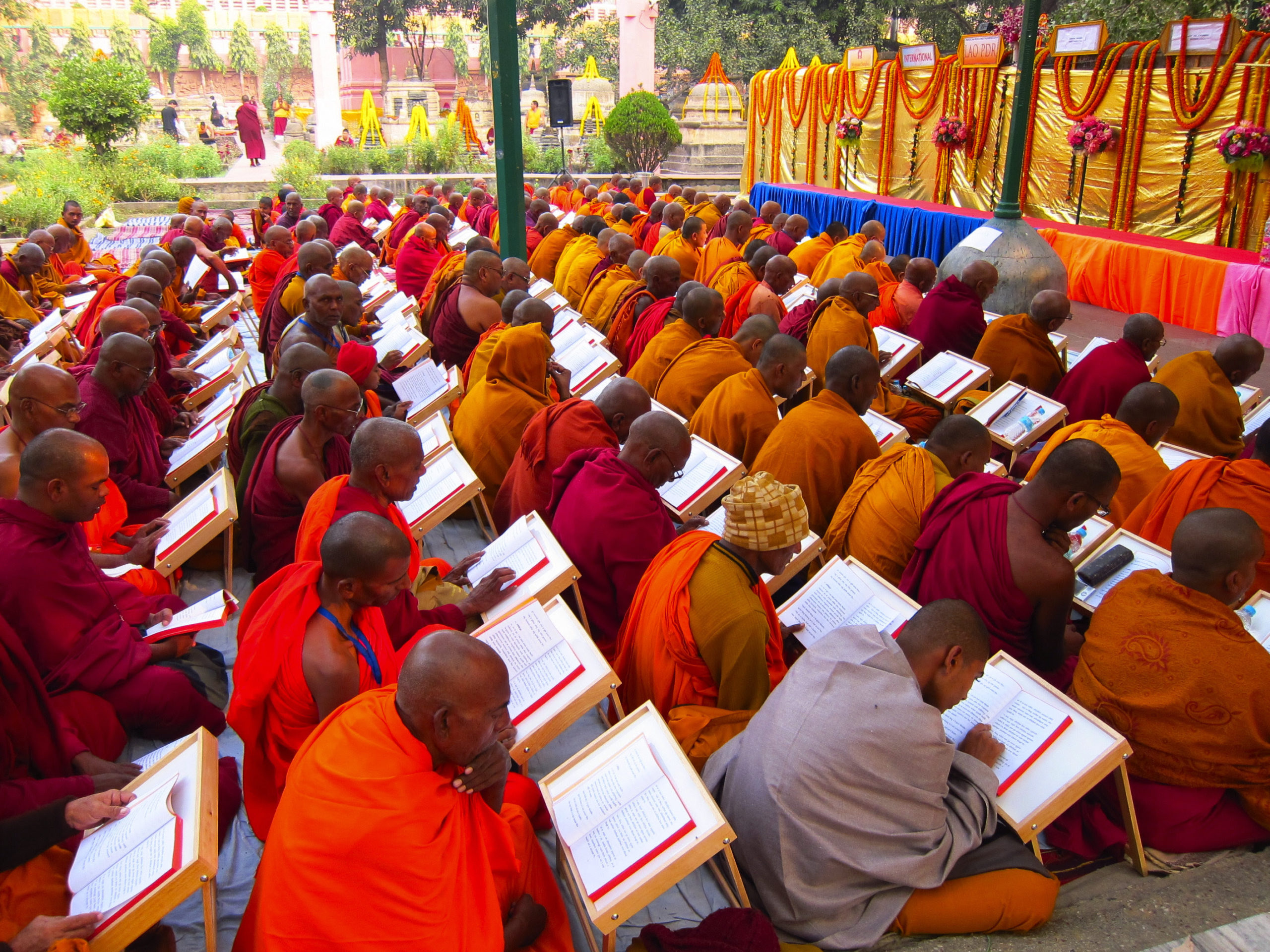 The Tripitaka is the set of entire Buddhist scriptures, which can be categorized into three baskets — Vinaya Pitaka, Sutta Pitaka and Abhidhamma Pitaka. Even those who are born as Buddhists do not know that in total, it consists of around 40 volumes. This is mainly regarded by the Theravadians as the primary source of the Buddha’s teaching and Mahayanis have their own versions of it with different names.

From the time after the Mahaparinirvana of the Buddha, the leading monks and nuns of his time worked hard to accumulate all his teachings. Several councils were held in past 2000 years to let senior monks recite the teachings and refine them. And it was handed over to newer generation via oral tradition. They had the capacity to remember the whole of it by heart. Regular and common chanting is the secret of living of this vast collection of texts. 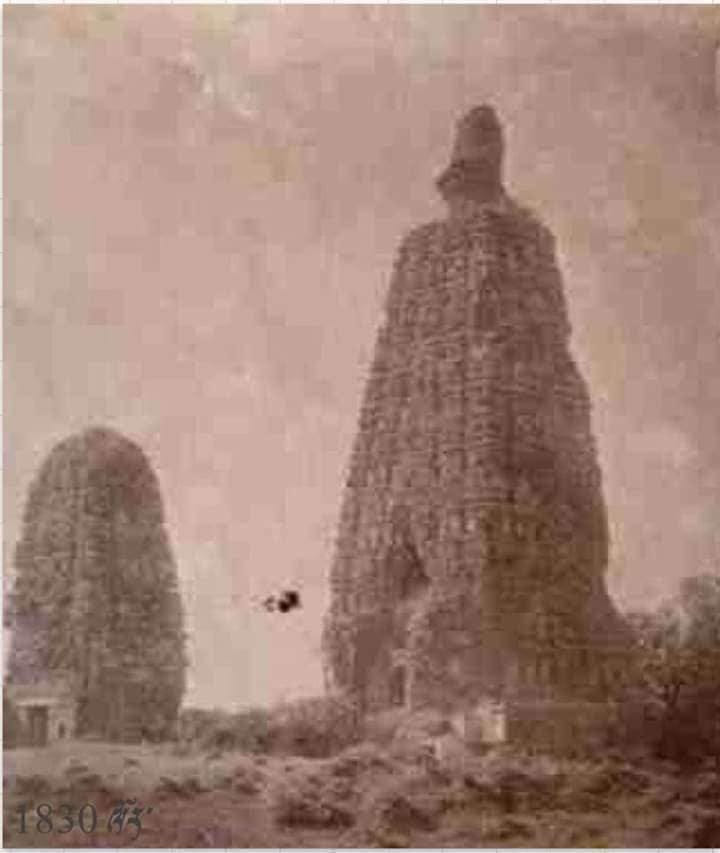 Either in small or larger scales, monks, nuns and others used to sit together and recite it. This was the tradition for centuries. For over one thousand years, the Tripitaka was chanted regularly at the Mahabodhi temple. But later, as the political and social changes took away this consistency from Buddhist monks and scholars, it discontinued, as in most parts of India, one has to say. Nothing is permanent, as the Buddha has said.

Recently, some 14 years ago, as people’s quest for the Buddha’s teaching as well as the interest in Buddhist culture grew across the world, people started talking about the possibility of reviving the legacy.

The Light of Buddha Dharma Foundation International came up as an institution to revive this ancient tradition after a gap of, let’s say, 700 years. Thus, chanting texts from the Pali Tipitaka at the Mahabodhi temple has been restarted from 2008.

It has been made a tradition in past 14 years for the representative monks and nuns, mostly from Theravada school to gather under the most sacred Bodhi tree in Bodhgaya, where the Buddha attained the enlightenment, from 2nd to 12th December and chant verses from the Tripitaka. The annual ceremony is being organized by the International Tipitaka Chanting Council (ITCC), under the sponsorship of the Light of Buddha Dharma Foundation International (LBDFI). 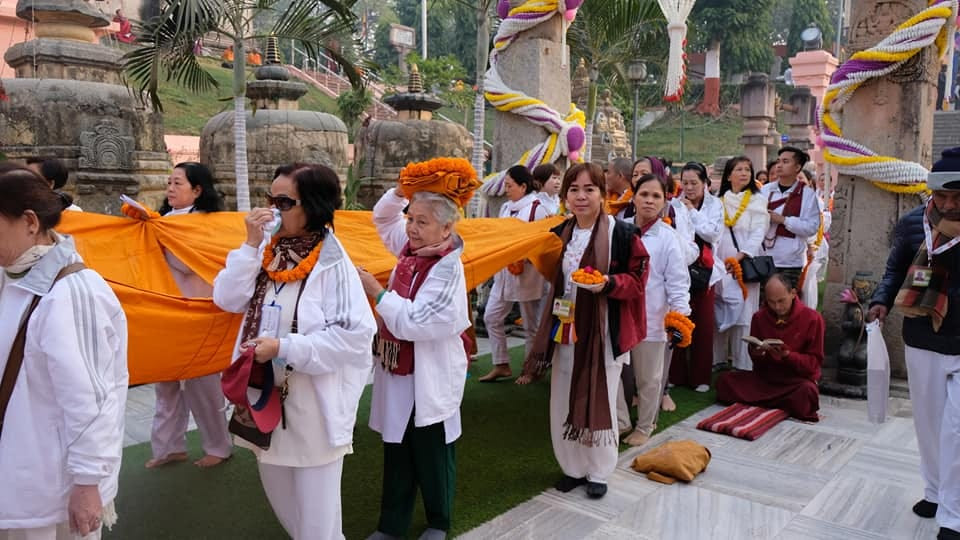 The 15th International Tripitaka Chanting Ceremony was inaugurated on 2nd December 2019, under the sacred Bodhi tree at Bodhgaya temple in India, in presence of most venerable senior monks, nuns and lay people from all the Buddhist countries. It was such an overwhelming scene to see the pleasure of the devotees taking in chanting the texts in that virtuous and delightful environment.

The chanting took place every day, from morning to evening in respected areas of the monks and nuns from different countries. They got up only for the lunch that was served some 10 minutes walking distance. Devotees often came to serve them with tea and juice. Most of them were reading the text in Pali, in different scripts — some had Devanagari, and others had Roman, Thai, Burmese, Sihali and others. They were reading different books but they were all chanting the same verses, as it has been chanted for past 2000 years. Beyond the barriers of nationality, language and culture, it unifies them under one umbrella. 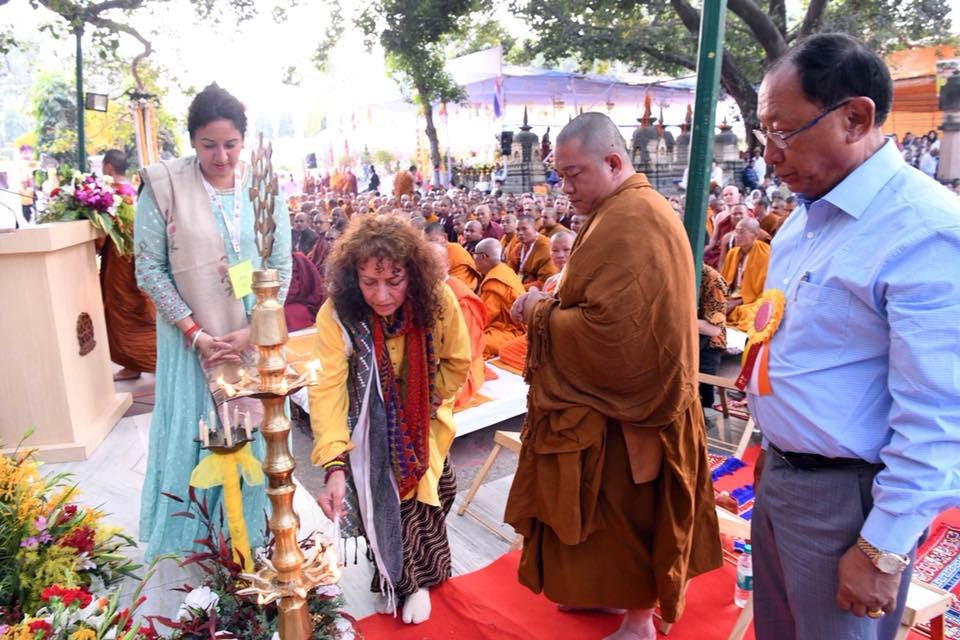 Including the representative monks from Nepal, monks and nuns from India, Bangladesh, Thailand, Myanmar, Vietnam, Laos and some other countries were present there. Selected verses from the Tripitaka, the overall collection of the teachings of the Buddha, were chanted by around 5000 monks and nuns, who have come to gather this place of the Buddhahood over the past ten days. Some verses from the Khuddaka Nikaya, a division of the Sutta Pitaka of the Tripitaka were selected for this year’s event.

Apart from this, dhamma talks were organized every evening. Venerable monks from different countries took their seats to talk about different aspects of the Buddha’s teachings, based on the Tripitaka.

The program was concluded on 12th of December evening with words of blessing by the chief of the delegates from around a dozen countries where Theravada Buddhism is predominantly being followed. This is highly auspicious and important that all the sanghas of South East Asian countries have come to India to revive this legacy. 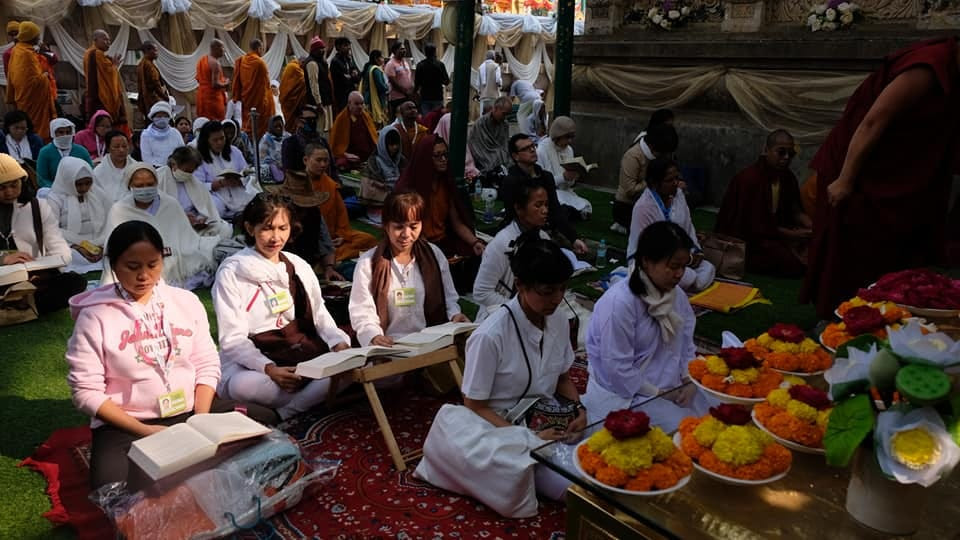 Representatives of Bhikkhu Sangha from different countries have expressed their views on the importance of Tripitaka, chanting of it and Bodhgaya on the occasion.

Thus, the legacy has been revived. It gives all the Buddhists in the world a blissful encouragement that the chanting of Tripitaka takes place every year under the sacred Bodhi tree. This has become possible due to the hard works of many monks, nuns, lay people and organizations in different countries.

As Wagmo Dixey, the executive director of Light of Buddhadharma Foundation says, this is a joint effort of all bhikkhu sanghas, monks, nuns and other lay persons to come together, stay here and work for a common goal. 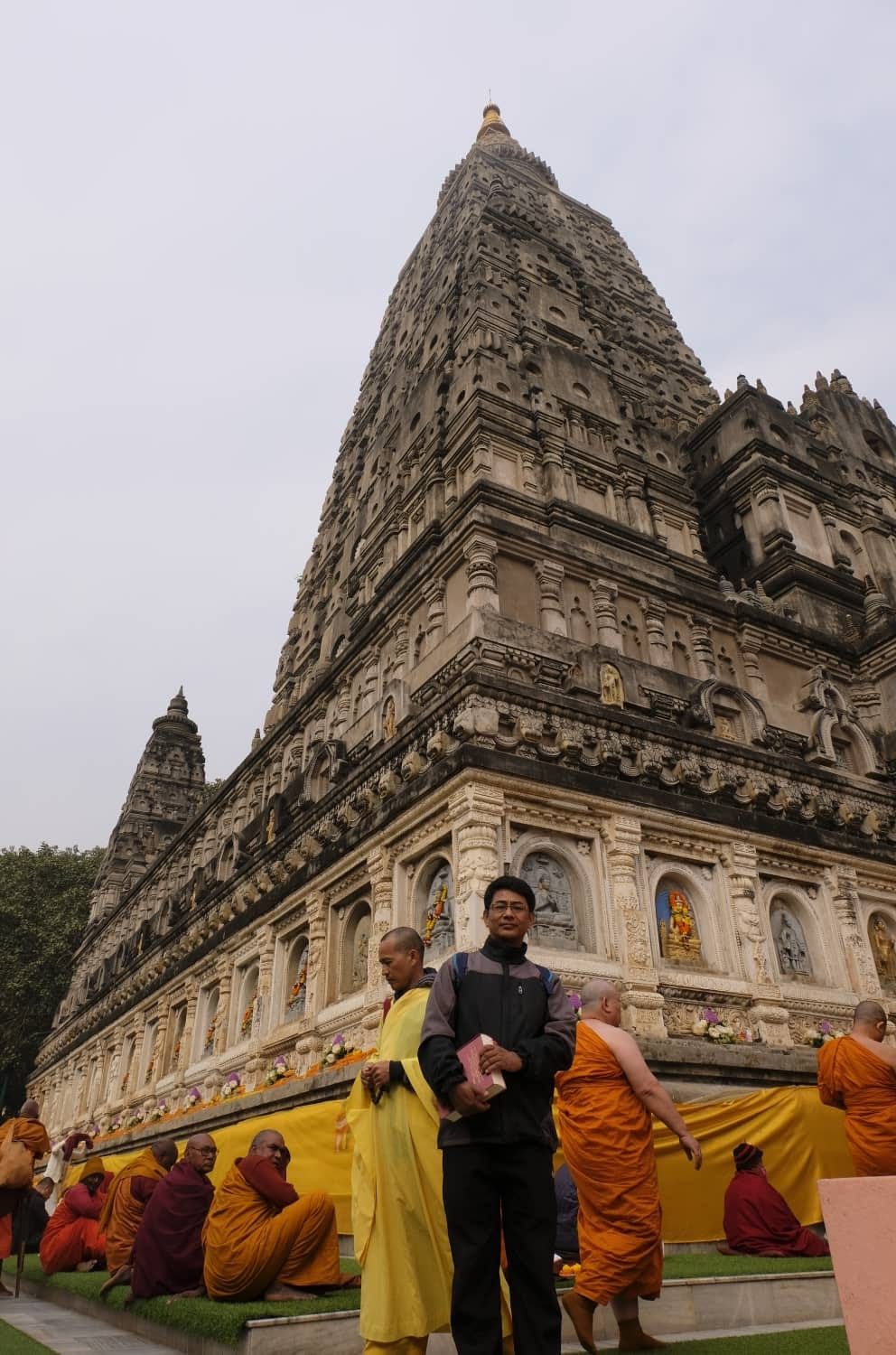 Yes. As the chanting goes on, and the message of this event spreads all over the world, people will start talking about the Tripitaka. They will come to know how important it is, they start finding it, reading it and searching for good translation and worthy interpretation of each and every word of it. This way, the Tripitaka becomes a worldly phenomenon of common people.