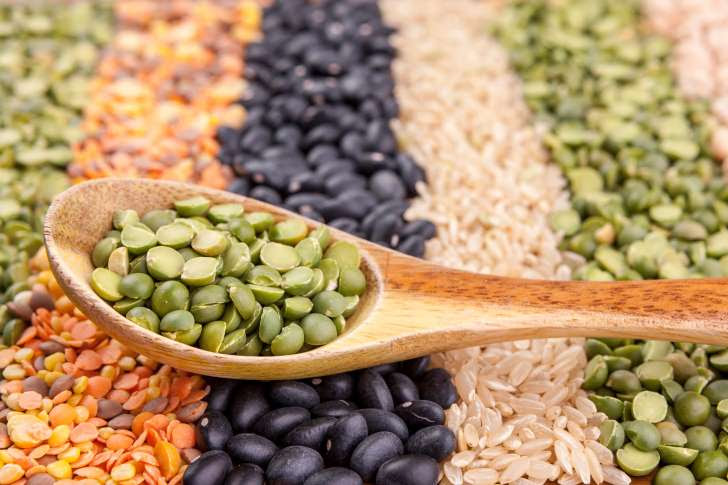 If you want to lose weight, upping the amount of pulses in your diet could be a good place to start.

New research has found that eating one portion of beans, peas, chickpeas or lentils per day could contribute to “modest weight loss”.

Although the figure may seem small, the participants experienced this weight loss without making a particular effort to reduce their intake of other foods.

Commenting on his findings, Dr de Souza said: “Though the weight loss was small, our findings suggest that simply including pulses in your diet may help you lose weight, and we think more importantly, prevent you from gaining it back after you lose it.”

According to the report, pulses have a low glycemic index, meaning that they break down slowly in the body once you have eaten them.

Because of this, they can leave you feeling fuller for longer when compared to other foods and can be used to reduce “bad” fats such as trans fats in a dish or meal.

Dr de Souza noted that 90% of diets fail, largely due to hunger and food cravings, often resulting in weight regain after initial loss.

“This new study fits well with our previous work, which found that pulses increased the feeling of fullness by 31%, which may indeed result in less food intake,” he added.

The research is published in full in The American Journal of Clinical Nutrition. 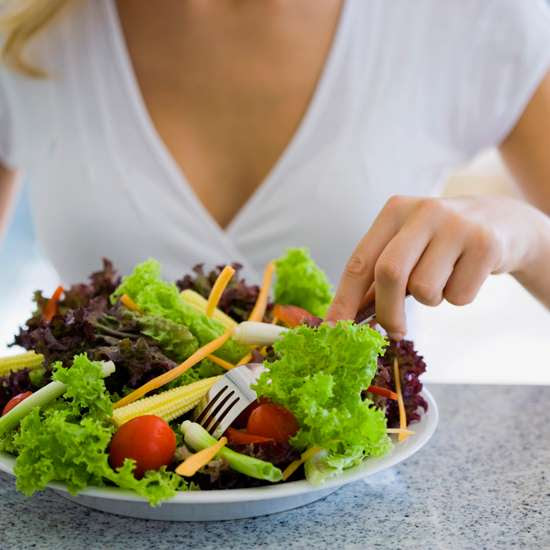 The ultimate guide to weight loss: 49 tips and tricks to drop pounds now
Share this...