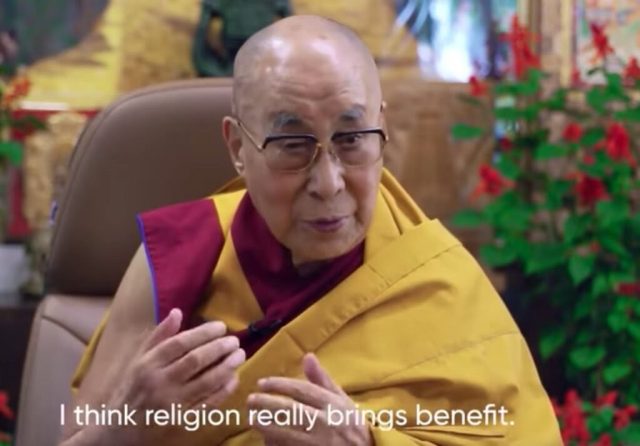 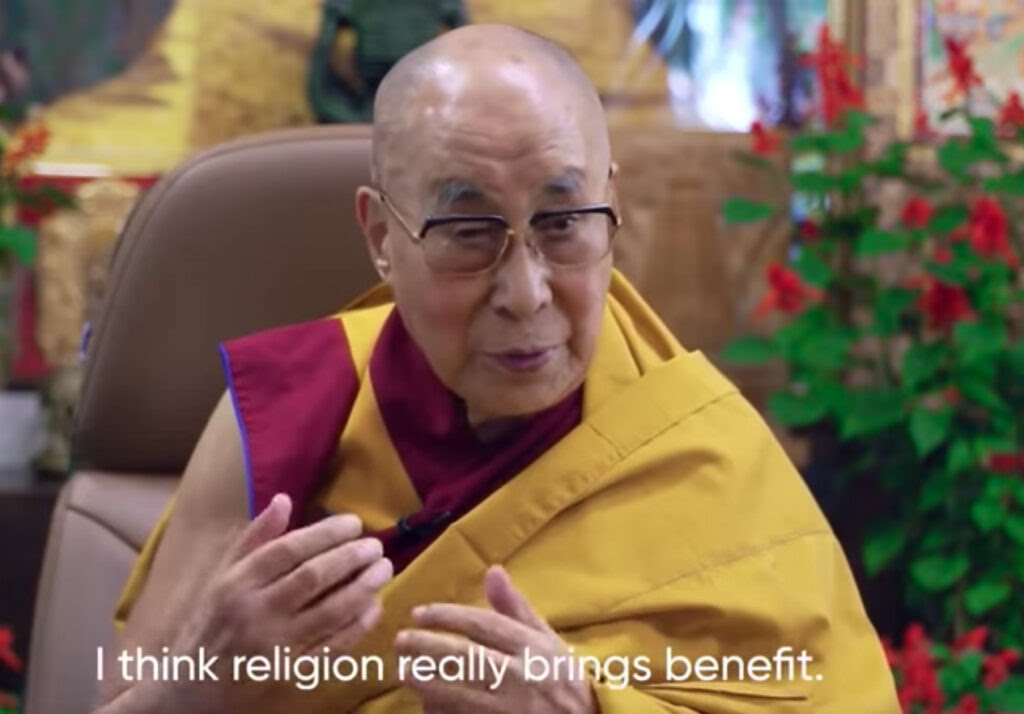 His Holiness the Dalai Lama addressing the 8th Parliament of the World’s Religions. Photo: Screengrab

The world’s faithful account for 83% of the global population; the great majority of these fall under twelve classical religions–Baha’i, Buddhism, Christianity, Confucianism, Hinduism, Islam, Jainism, Judaism, Shinto, Sikhism, Taoism, and Zoroastrianism. These twelve religions are the most prominent spiritual traditions that still exist. There are many smaller or less well-known religions.However, due to how much (or how little) different religions are represented in different communities,the layperson might not know much about the belief systems and traditions held by religious people worldwide. Infoplease is here to help with our overviews of nine of these classical religions. You can learn more about religion in the United States on our main religion page, as well as information about atheism, agnostic people, and the religiously unaffiliated.

“Various religious traditions  have an important role to play in bringing about inner peace. Once people use religion for political reasons or for power, that’s when the problem arises,” said His Holiness the Dalai Lama in his virtual address at the 8th Parliament of the World’s Religions on Monday, 18 October.

After greeting the members of the parliament of the World’s Religions, His Holiness delivered insight into the true essence of religions. He said that despite the differences between theism and non-theism, the ‘essence of all religious teaching is compassion and man is born innately compassionate’.

“Compassion is the seed of mental peace. When we have mental peace, our verbal actions and physical actions all become more peaceful” His Holiness emphasised and added that the religious traditions have an important role to play in bringing about inner peace.

“The real religious teaching is warm-heartedness and forgiveness. All the major religious traditions in the world should coexist through mutual learning and respect” His Holiness asserted and meanwhile urged the members of parliament to take a more proactive role in bringing out peace and harmony whenever there is an issue in the name of religion.

His Holiness concluded his address with a plea to the members of World’s Religions to make every effort in bringing peace and harmony among the world’s religions as he reminded them of their important responsibility.