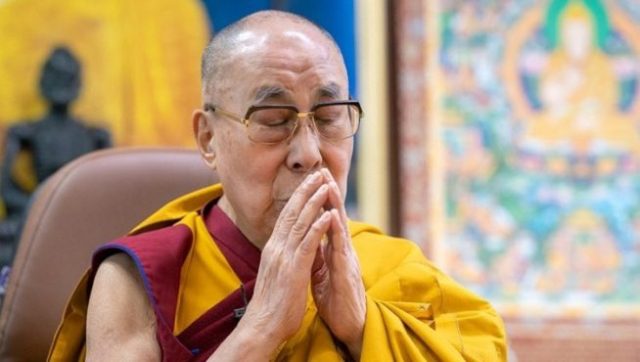 I have been deeply saddened by the conflict in Ukraine.

Our world has become so interdependent that violent conflict between two countries inevitably impacts the rest of the world. War is out-dated – non-violence is the only way. We need to develop a sense of the oneness of humanity by considering other human beings as brothers and sisters. This is how we will build a more peaceful world.

Problems and disagreements are best resolved through dialogue. Genuine peace comes about through mutual understanding and respect for each other’s wellbeing.

We must not lose hope. The 20th century was a century of war and bloodshed. The 21st century must be a century of dialogue.

I pray that peace is swiftly restored in Ukraine.