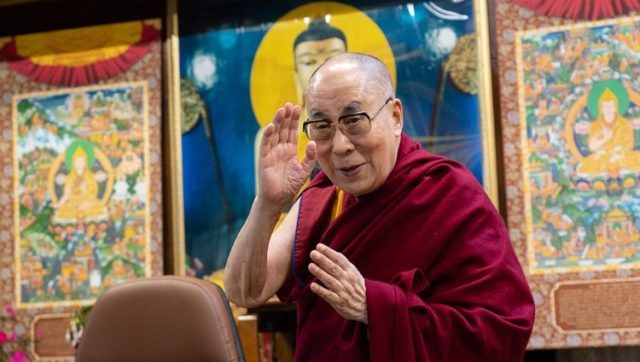 His Holiness the Dalai Lama has written to His Excellency Uknaa Kurelsukh to congratulate him on his election as the President of Mongolia.

“I have warm memories of your country,” he wrote, “which I first visited in 1979. I have been encouraged by the interest and enthusiasm shown by Mongolians both young and old in my efforts to promote human values, as well as the need to combine traditional Buddhist knowledge with modern education.

“Historically, the people of Mongolia and we Tibetans have been like twin brothers and sisters. The Dalai Lamas have enjoyed a unique and close relationship with your people since the time of the Third Dalai Lama, Sonam Gyatso.

“As I have mentioned during my visits to Mongolia, although there are other faiths in the country, it is Buddhism that has historically shaped the identity, culture and spiritual life of your people. Since the Buddha’s teachings emphasize such fundamental human values as compassion and non-violence, they have the potential to be of benefit, without contradicting an individual’s personal beliefs. I trust that you and your government will continue to preserve and uphold these values.

“In recent years, Mongolia has made impressive material progress, which is commendable. I am sure it will improve the lives of ordinary Mongolians.”

His Holiness ended his letter by wishing the President-Elect every success in fulfilling the hopes and aspirations of the people of Mongolia.