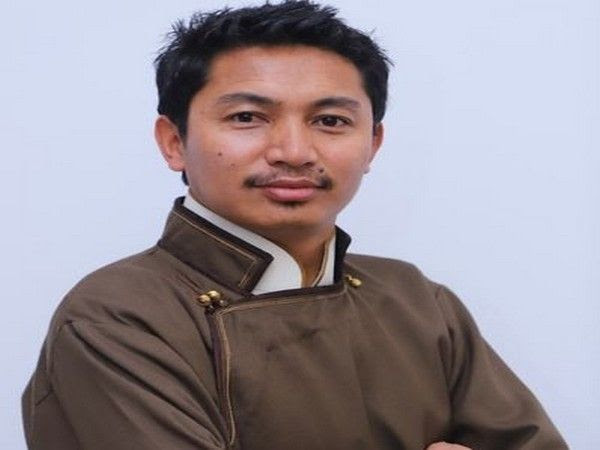 Ladakh MP Jamyang Tsering Namgyal has said that Pakistan Army is planning to begin the most brutal genocide and ethnic cleansing in Pakistan Occupied Gilgit Baltistan of India.

After the scrapping of Article 370 of the Indian constitution and the simultaneous bifurcation of Jammu and Kashmir into two separate Union territories — Jammu and Kashmir, and Ladakh — on August 5, 2019, the Modi government has been making all-out efforts to bring Gilgit Baltistan into focus. In his speech in parliament on August 6 last year, Union home minister Amit Shah declared, “When I talk about Jammu and Kashmir, Pakistan occupied Kashmir and Aksai Chin are included in it… We will give our lives for this region.” Defence minister Rajnath Singh said, “The next dialogue will be about terrorism and Pakistan-occupied Kashmir, and nothing else.” External affairs minister Dr S. Jaishankar stated India’s intention even more clearly when he said, “Pakistan-occupied Kashmir (PoK) is part of India, and we expect one day that we will have physical jurisdiction over it.”

Taking to Twitter, Namgyal said, “Gilgit Baltistan is an integral part of India. Pakistan Army plans to begin the most brutal genocide and ethnic cleansing in Pakistan Occupied Gilgit Baltistan of India. I support the people’s movement.”
On September 17, The Express Tribune had quoted Pakistan Minister Ali Amin Gandapur stating that the government has decided to elevate Gilgit-Baltistan (G-B) to the status of a full-fledged province.
He had said that Pakistan Prime Minister Imran Khan would soon visit the region and make a formal announcement in this regard.
Last month, condemning Prime Minister Imran Khan for releasing Pakistan’s new political map laying untenable claims to Indian territories, India had termed the act as an “exercise in political absurdity.”
“We have seen a so-called “political map” of Pakistan that has been released by PM Imran Khan. This is an exercise in political absurdity, laying untenable claims to territories in the Indian state of Gujarat and our union territories of Jammu Kashmir and of Ladakh,” the Government of India had said in a stern statement.
India also slammed Pakistan for their malafide intentions and said it confirms the reality of “Pakistan’s obsession with territorial aggrandisement supported by cross-border terrorism.”
The Imran Khan government had released a new political map of Pakistan, claiming Indian territories of Junagadh, Sir Creek and Manavadar in Gujarat, of Jammu and Kashmir and a part of Ladakh.
This came after the first anniversary of the Indian government’s decision to revoke Article 370 which gave special powers to the erstwhile state of Jammu and Kashmir.

Speaking at a function in June on the India-China border issue organised by Organiser, the weekly organ of the RSS, BJP general secretary Ram Madhav said, “Our claim is not just the LAC. Our claim goes beyond that. When it comes to J&K, it includes PoK (Pakistan-occupied Kashmir) and when it comes to the UT of Ladakh, it includes Gilgit-Baltistan and Aksai Chin.” He was only reiterating what Mohan Bhagwat, chief of the RSS, the mother of India’s ruling party, had said in 2016 — “Whole of Kashmir including Mirpur, Muzzafarbad, Gilgit and Baltistan are an inseparable and integral part of India.”

We thus see a clear pattern in how the Modi government has been sharpening its focus on Gilgit Baltistan since 2014.