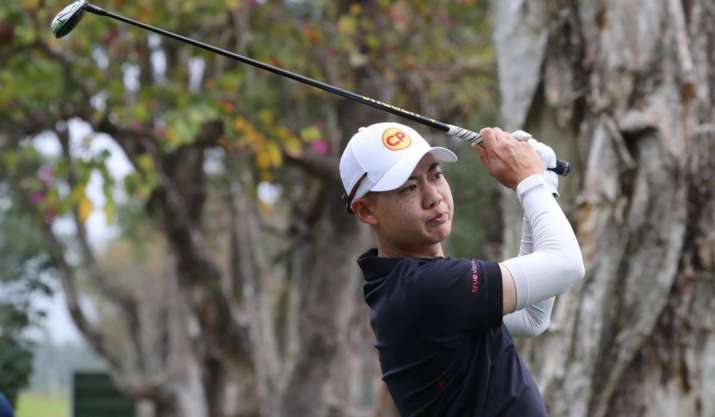 Atiwit Janewattananond, nicknamed “Jazz,” said this week that the meditation practice he learned as a Buddhist monk remains an important tool for his career. Janewattananond, 24, who is now in the top 40 in world rankings and will play at the US Masters in Augusta, Georgia, in April, said that he still meditates after a period as a temporarily ordained monk in Thailand.

Mindfulness is the first form of meditation I suggest someone start with because it’s the most fundamental of meditation practices and easy to learn (although not always easy to practice, particularly in the beginning).

In a basic sense, it’s really just us becoming more aware, more present, in our daily life. However, when done with a sense of intent focus in a ritualized manner, any discursive mindfulness practice can become a deeply nourishing form of meditation.

“I’m still doing it,” he said. “It’s not all the time, it is stuff I do when I feel like something is off, or I feel like I need to get back to the peace or something is going crazy.” (The Phuket News)

Stat of the day:

24 yo @jazzjanegolf spent some time as a monk 3 years ago and believes that helped him to become a winner. This is his 7th win since!

In Nov 2009, Jazz was the first player to play in an #OWGR sanctioned event before the age of 14! 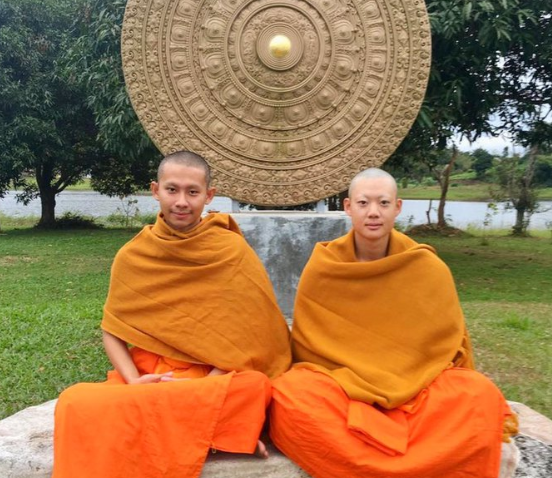 The rising star—who was given his nickname by his music-loving father—was the youngest player, at just 14 years old, to make the cut for an Asian Tour event in Bangkok in 2010. After turning professional at the age of 15 and a number of difficult years, Janewattananond took break from golf to ordain as a Buddhist monk in 2016.

He spent two weeks living as a Buddhist monk, donning the saffron robes at a Thai Theravada monastery in the northern city of Chiang Rai, where he observed a strict routine of restricted eating, chanting, and meditation. The practice of temporary ordination is not uncommon for young men in Thailand. As scholar Thomas Borchert writes: “A large portion of Thai men will ordain for as little as a few days, though often for two weeks or a rainy season. There is no social stigma to their disrobing.” (Little Buddhas: Children and Childhoods in Buddhist Texts and Traditions, 250)

In Chang Rai he studied under Phra Maha Vudhijaya Vajiramedhi, who has become internationally recognized for his compassionate efforts on behalf of refugees. “I learned from him that happiness is the greatest thing in life,” Janewattananond said of his time in robes. “Before that, golf was everything to me and it gave me so much pressure during competition. I have been competing with less pressure ever since and starting to getting better results.” (The Golf News Net) After disrobing, Janewattananond re-entered his life as a professional golfer, winning his first Asian Tour event a few months later in Bangladesh. He has since won five other Asian Tour events, including in India, Singapore, Korea, and Thailand. In 2019 he won four Asian Tour awards including the Players’ Player of the Year honor.

Remarking on his invitation to play at the Masters in Augusta, Janewattananond said: “I’m just trying to let it sink in because I wasn’t confirmed in the masters until around four weeks ago. A lot of tournaments are confirmed because I got into the top 50. I’m trying to figure it out and try to take everything. It’s my first time so I hope it’s going to be good. My goal is to get to the top 30 in the world—that’s my short-term goal,” he added. (South China Morning Post)

Echoing Buddhist philosophy in his remarks on previous losses, he noted: “I was a bit too aggressive. You need to play to the course, not overcome it . . . play with respect.” (The Phuket News)