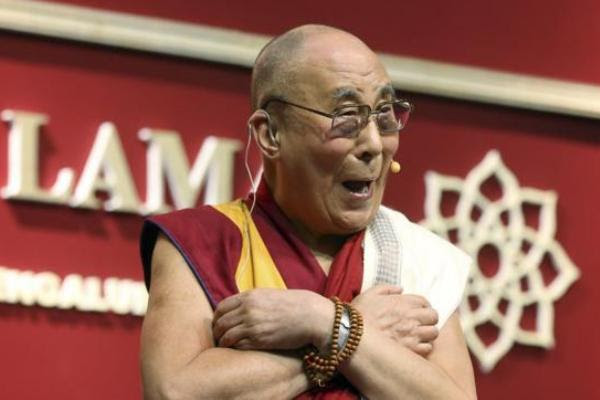 IANS
DHARAMSHALA, India, 19 January 2016
Tibetan spiritual leader, the Dalai Lama, will undergo treatment in the US later this month for a prostate problem, his office said on Tuesday.
“His Holiness, the Dalai Lama, is scheduled to undergo prostate treatment at Mayo Clinic in Rochester, Minnesota, followed by rest for approximately one month from January-end,” the Dalai Lama’s office said in a statement here.
The Tibetan leader’s regular schedule will resume in March.
The 80-year-old Nobel Peace laureate earlier cancelled a planned visit to the US on the advice of doctors after a medical check-up at the Mayo Clinic in September last year.
The doctors had advised him to rest for the next several weeks. 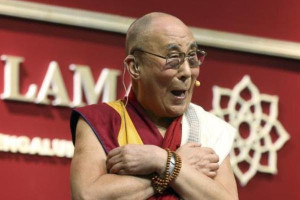 The Buddhist monk had undergone a gall bladder surgery in 2008 in New Delhi.
Share this...