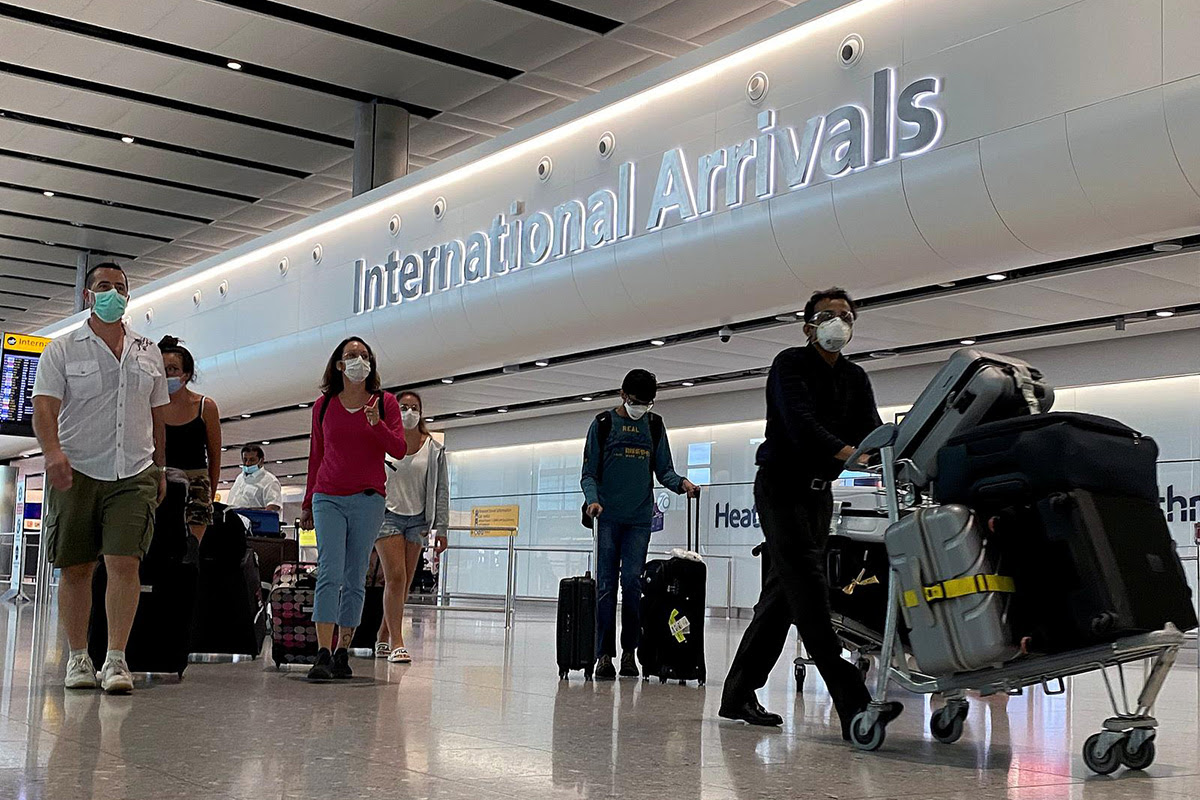 The Indian government has extended the ban on international commercial flights till 31 August, the Directorate General of Civil Aviation (DGCA) said in a circular on Friday. The ban on scheduled overseas flights was to end on 31 July after a 16-month gap.

A bilateral air bubble is a mechanism to resume flights between India and other nations with preconditions during the pandemic.

However, several countries, including Australia, Bangladesh, Canada, France, Germany, Hong Kong, Indonesia, Iran, Italy, Kuwait, New Zealand, Oman, Saudi Arabia, Singapore and UAE, had in April banned travel to and from India due to the rising number of infections as a result of the second wave of covid-19 in the country. Some of these countries have since then lifted such travel restrictions to and from India.

The number of active covid-19 infections has dropped sharply since the March-May period, which has resulted in a gradual increase in domestic traffic.