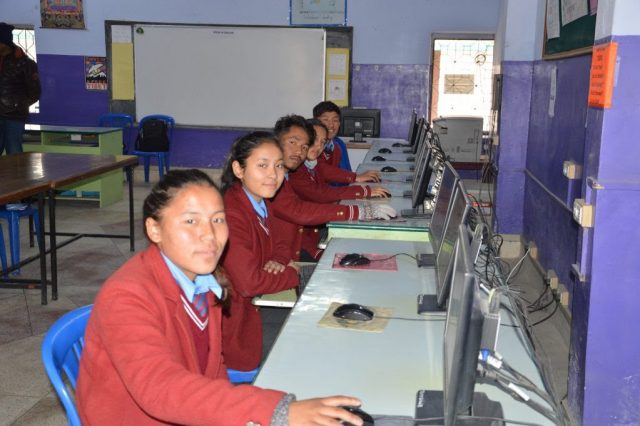 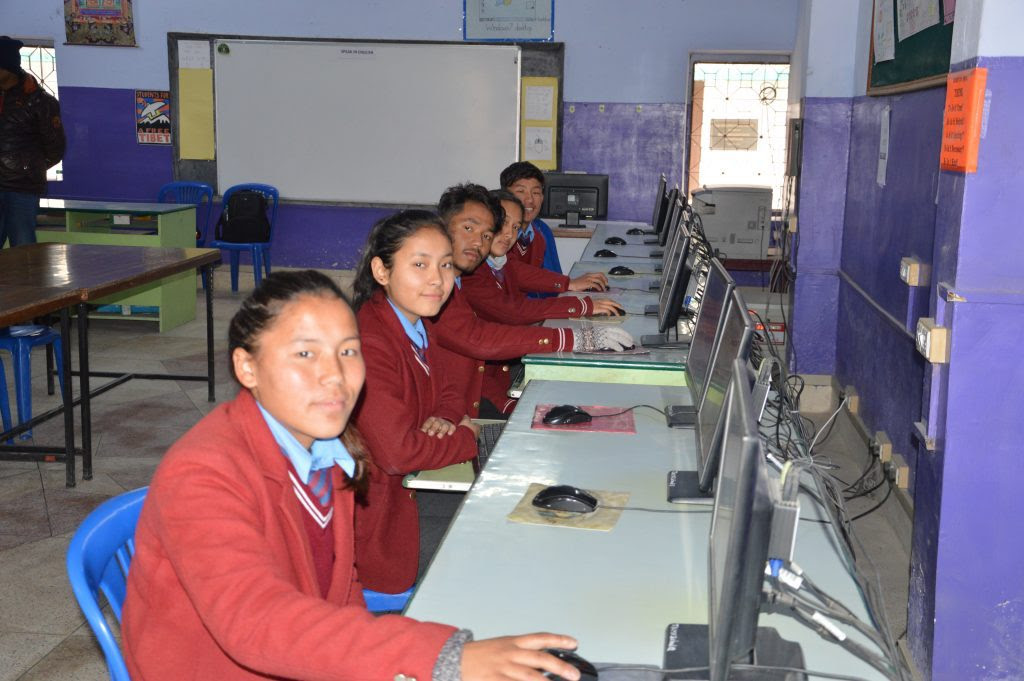 The world is undergoing rapid changes in the knowledge landscape. With various dramatic scientific and technological advances, such as the rise of big data, machine learning, and artificial intelligence, many unskilled jobs worldwide may be taken over by machines, while the need for a skilled workforce, particularly involving mathematics, computer science, and data science, in conjunction with multidisciplinary abilities across the sciences, social sciences, and humanities, will be increasingly in greater demand. With climate change, increasing pollution, and depleting natural resources, there will be a sizeable shift in how we meet the world’s energy, water, food, and sanitation needs, again resulting in the need for new skilled labour, particularly in biology, chemistry, physics, agriculture, climate science, and social science. The growing emergence of epidemics and pandemics will also call for collaborative research in infectious disease management and development of vaccines and the resultant social issues heightens the need for multidisciplinary learning. There will be a growing demand for humanities and art, as India moves towards becoming a developed country as well as among the three largest economies in the world

With the growing presence of data-driven technology and digital tools, pervading every aspect of our life, the importance of computer education and coding has become no less than what mathematics, physics, and engineering was to the second industrial revolution. Despite its growing necessity and relevance, Tibetan schools have failed to tailor their curriculum to the drastically changing job market and have been conservative in their adoption of new teaching methods that make learning fun.

India’s National Education Policy (NEP) 2020, introduced in the summer of that year, has mandated coding as an optional subject from class 6 onwards in recognition of its growing importance and overall impact on children’s intellectual development. But the same recognition is absent from CTA’s Sherig (Educational) department. In conversation with a Sherig officer, they acknowledged the non-existent of any new program or policy catering to the growing importance of computer education and coding. The only proper coding lesson is limited to students who stream for science after class 10.

Tenzin Chemi, who is currently studying for his masters in computer science and application, told  that “in Tibetan schools, the basics of computer science is taught only in class 11 and 12. But that too is only available to students who choose science; and within the students who opt for science, only a group of students can pursue the particular subject by taking it as an extra subject alongside the main subjects.”

He further voiced his opinion on the importance of integration of coding and basic computer skills saying, “there’s a noticeable gap in knowledge compared to Indian students. I find out that they have been studying certain programming language from much younger classes which we only learn the basics of in class 11 and 12.”

Coding at an early stage, or pre-coding has been shown to have a positive impact on children’s intellectual capacity. Coding requires one to arrange commands or directions to solve a particular problem or sets of problems, which can be done in various ways. This puzzle like nature of coding needs children to think critically and creatively, which is a necessary skill for any other task. National Association for the Education of Young Children (NAEYC), an organisation that promotes high-quality early education for children, on the importance of early coding wrote, “early coding offers children experience that integrate communication, thinking, and problem solving. These are 21st century skills that are valuable for children’s future success in our digital world.”

MP of Tibetan parliament in Exile Lobsang Sither, who is the Cyber Security expert and one of Wired UK’s 32 Innovators Who are Building a Better Future, “Integration of computer classes which includes programming/coding at an early age is important for the overall educational growth of a child and should be adopted in Tibetan Schools. There are several models to follow such as the various Code Camps for kids run globally or even taking a look at the educational programming learning system set up at TCV day school in McLeod Ganj.”

He also highlighted the importance of creating and maintaining an inclusive environment for everyone involved in the integration of technology and educational tools. He said, “however, it should be noted that the integration should involve everyone in the process namely the parents, teachers, students and the technology as equal stakeholders as for overall development of a child, each stakeholder plays an important part.”

But an important and large group of students often feel left out as an “equal stakeholder”. Female students often feel that computer education and technology are for the boys and the ones who do take up computer science have to navigate a male dominated area of interest which can often feel overwhelming.

Contrary to the positive trend in India’s computer education, which reflects an egalitarian field in terms of gender equality, Chemi Dolkar, studying for a masters degree computer science, on the gender equality in computer science and education in general in Tibetan schools, said, “the ratio of interest amongst boys and girls still has a big gap. Back, when I was in school, there were only four girls that took computer science as a subject, compared to 27 boys.”

But this gap is not self-inflicted, it is the result of years of sedimentation of stereotypes and geek culture prominent in computer science. Chemi Dolkar on the gender disparity, told Phayul, “I think the main reason Tibetan girls don’t take an interest in computer science is because of the lack of inspiration. My female friends have a preconceived idea that learning computer science is hard and are meant for boys.”

For everyone to be an equal stake holder, it is not enough to provide the necessary infrastructure but to create an encouraging environment for an individual to succeed. Amartya Sen, an economist and Nobel laureate, has devised a theoretical approach known as the capability approach, which has been used in various philosophies of education. The method is an approach to human welfare that concentrates on the actual capability of persons to achieve their well-being rather than on their mere right or freedom to do so. Capability, in Sen’s context, includes the opportunity, both economic and social, to do and be things that they choose.

“Access to the internet/technology is a must, however it is also important to understand that access alone is not enough. It is about having tools, resources, and support which will allow students to maximize the effective utilization of internet/technology,” Mr. Sither told Phayul.

Sherig’s lack of a new policy surrounding computer education and technology is not just a gamble on the quality of education Tibetan children are subjected to but could possibly act as a barricade to social mobility. The worst of which will exacerbate the already existing gender and class disparity in computer science. It is high time that we upgrade the software.

This National Education Policy 2020 is the first education policy of the 21st century and aims to address the many growing developmental imperatives of our country. This Policy proposes the revision and revamping of all aspects of the education structure, including its regulation and governance, to create a new system that is aligned with the aspirational goals of 21st century education, including SDG4, while building upon India’s traditions and value systems. The National National Education Policy 2020 4 Education Policy lays particular emphasis on the development of the creative potential of each individual. It is based on the principle that education must develop not only cognitive capacities – both the ‘foundational capacities ’of literacy and numeracy and ‘higher-order’ cognitive capacities, such as critical thinking and problem solving – but also social, ethical, and emotional capacities and dispositions. The rich heritage of ancient and eternal Indian knowledge and thought has been a guiding light for this Policy. The pursuit of knowledge (Jnan), wisdom (Pragyaa), and truth (Satya) was always considered in Indian thought and philosophy as the highest human goal. The aim of education in ancient India was not just the acquisition of knowledge as preparation for life in this world, or life beyond schooling, but for the complete realization and liberation of the self.