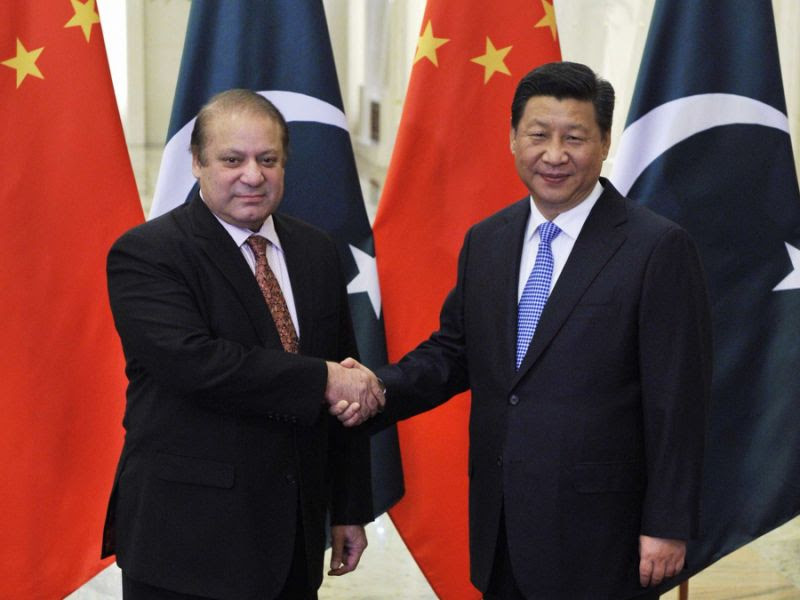 China snubbed Pakistan on Monday by denying media reports that Beijing had assured to help the country in the event of any foreign aggression and also support the country on the Kashmir issue.

Chinese Foreign Ministry spokesperson Geng Shuang said that he wasn’t aware of the remarks made by Pakistan Consul General in Lahore Yu Boren that China is with Pakistan on the Kashmir dispute. He said that the issue should be resolved through dialogue and consultation.

“As the neighbour and friend to both Pakistan and India, we hope the two countries will properly address their differences through dialogue and consultation, manage and control the situation and jointly work for the peace and stability of South Asia and the growth of the region,” he was quoted as saying by Press Trust of India (PTI).

“With regard to the Kashmir issue, we believe it is an issue left over from history. We hope the relevant parties will peacefully and properly resolve the issue through dialogue and consultation,” he added.

The statement from the Chinese Foreign Ministry came after Punjab (Pakistan) Chief Minister’s Office stated that China sides Pakistan on the Kashmir issue.

“In case of any [foreign] aggression our country will extend its full support to Pakistan… We’re and will be siding with Pakistan on Kashmir issue…There is no justification for atrocities on unarmed Kashmiris in…[India-] held Kashmir and the Kashmir dispute should be solved in accordance with aspirations of the Kashmiris,” Consul General of China in Lahore Yu Boren was quoted as saying by the CM Office on Friday, the Dawn reported.In the early morning Sunday, armed militants entered an Indian army base in the garrison town of Uri — about 63 miles (102 kilometers) from Srinagar, the capital of Indian-administered Jammu and Kashmir — killing 18 soldiers.India accuses Pakistan of having a role in a September 18 raid on Uri army base in Kashmir, one of the deadliest attacks in the Himalayan region that has been divided since 1947 and lies at the heart of the nuclear-armed neighbors’ rivalry. Pakistan denies any role in the attack.