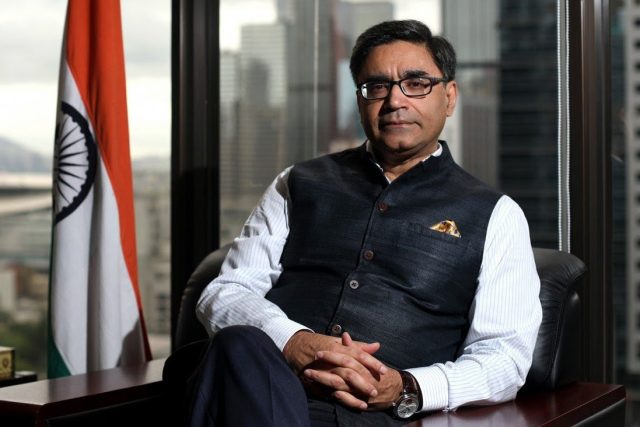 Beijing has defended its

travel curbs as scientific and proportional after India’s ambassador to China called for a more “balanced and sensitive approach” on issuing visas to Indians.

Foreign ministry spokeswoman Hua Chunying on Monday also said the rules were to protect people and applied not just to Indians but to all, including Chinese citizens.

“China has no other way but to adopt a series of management measures that have been evolving according to the development of the pandemic to ensure the safe and orderly flow of both Chinese and foreigners,” she said. “China has adopted a scientific, professional and proportional pandemic control approach.”

Hua was responding to Thursday’s remarks by Indian ambassador to China Vikram Misri, who said some .

issues between the two countries

went beyond politics, pointing to the thousands of Indian nationals who are stranded and unable to return to China because of its tough visa rules.

He called for a separation of politics and trade, amid strained relations over an

“Far less complex issues, which have a purely humanitarian context and are not connected to bilateral diplomatic stances, such as facilitating the movement of students, businesspersons and stranded family members from India to China for over a year and a half now, await a more balanced and sensitive approach,” Misri said during a virtual dialogue on bilateral relations organised by Sichuan University.

“I might add here that India has also attempted to keep our trade and commercial relationship insulated from current differences, for instance by continuing to issue visas to Chinese businesspersons to visit India,” he said.

“However, we are disappointed to see an unscientific approach with regard to several problems currently being faced by Indian students, businessmen, marine crew and exporters, to name a few.”

New Delhi is not alone in pressing Beijing to ease its stringent border restrictions imposed because of the coronavirus pandemic, with other countries also urging China to reciprocate on visa policy as the rest of the world slowly reopens. 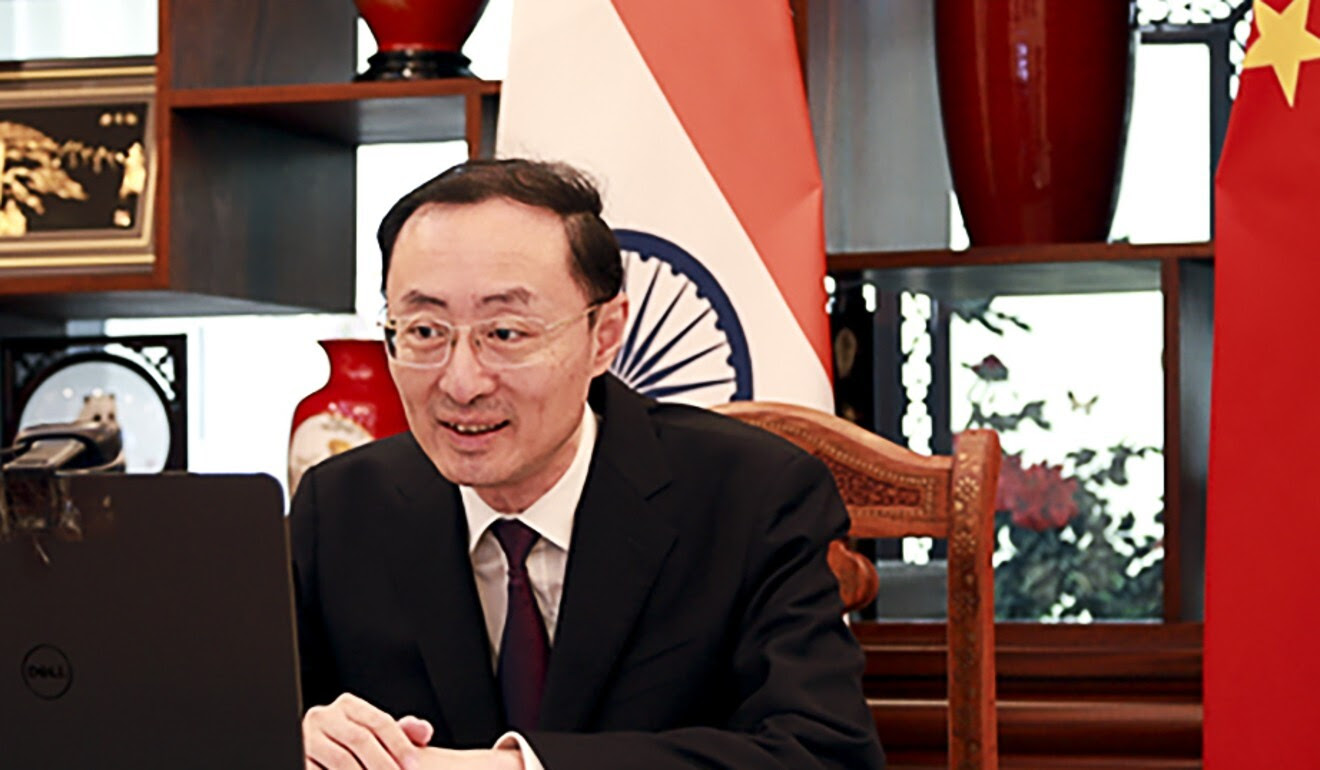 On the Himalayan border dispute, Misri said talks had seen “significant progress on the ground” in terms of disengagement, and expressed hope that further disengagement would enable the two sides “to reach a point where we can pick up the threads of bilateral cooperation”.

Relations have been tense since Chinese and Indian troops engaged in deadly hand-to-hand fighting on their border in the western Himalayas in June last year. At least 20 Indian and four Chinese soldiers died in the clashes – the deadliest in decades. It developed into a military stand-off and while soldiers have retreated from some sections of the frontier, the negotiations continue.

India later banned more than 200 Chinese apps for security reasons and there were calls for a consumer boycott of Chinese goods.

Also speaking on Thursday, China’s ambassador to India Sun Weidong agreed that bilateral relations should develop regardless of the border tensions, but urged India to maintain its “strategic autonomy”.

“Some countries have formed small, isolated groups to contain others out of ideological biases and a Cold War mentality … in fact, forming these groups won’t make one safer, and once one is on board someone else’s ship, control of the helm will be lost,” Sun said.

He added that he hoped India would not join “alliances” and that it be cautious on issues like Tibet, Taiwan and the South China Sea, all sensitive issues for Beijing.

China is concerned by India’s involvement in the Quad security grouping with the US, Japan and Australia, which Beijing sees as an attempt by Washington to counter its influence in the region.

Despite the tensions, two-way trade between India and China expanded by more than 5 per cent in 2020-21, according to the latest Indian commerce ministry data. China has also replaced the US as India’s largest trade partner. Trade between the two Asian economies hit US$86.4 billion in 2020-21, up from US$81.9 billion the year before, compared to US$80.5 billion between India and the US. This was largely driven by India importing medical goods from China, according to analysts.