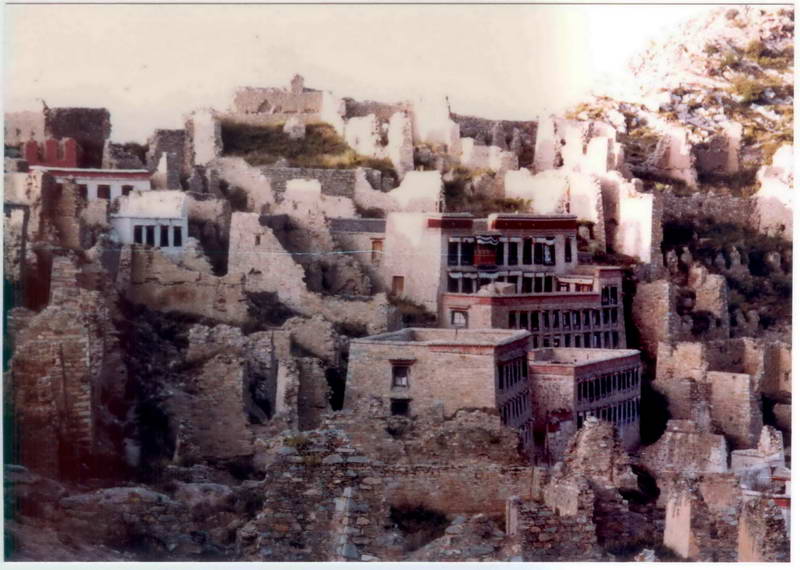 DHARAMSHALA, May 19: The official mouthpiece of Chinese Communist Party, People’s Daily, admitted in its editorial Cultural Revolution was a big blunder and should not happen again.

The editorial was published on the occasion of the 50th anniversary of the Cultural Revolution.

Brainchild of Moa Zedong, the Cultural Revolution initiated in 1966 till his death in 1976 resulted over millions of death including over 6,000 Tibetan monasteries and shrines destroyed by the Chinese military.

“History has proven that the Cultural Revolution was a complete mistake, it is not and could never be a revolution or social progress in any sense,” the newspaper wrote.

“We won’t and will never allow a mistake like the ‘cultural revolution’ to happen again.”

The editorial also stated that China and the CCP must keep in mind the lessons learnt from the revolution and stick to the party’s political conclusions of it and ‘avoid and combat the interference from the ‘left’ and the right concerning Cultural Revolution issues’.

Evidently, no celebrations and official memorial event took place. Reportedly, a gala was held at the Great Hall of the People in Beijing. When the words got out, the sponsors claimed they had been duped by an ‘unauthorized’ event organiser and all the post pertaining to that event were deleted from the social media.

Beijing fears that remembering it may bring discussions over the actions of the CCP during that era.

However, Dr. Tomas Plänkers in his interview to NYT said that it might disappear from ‘individual memory and public discourse’ but that does not ‘change the fact that it will carry on in the unconscious’.

“These are themes that aren’t tied to time. It has been well demonstrated with the Holocaust in Germany that the psychic consequences don’t stop with one generation. They go into the second, third, fourth. They stay around somewhere in the culture,” Dr. Tomas Plänkers said.