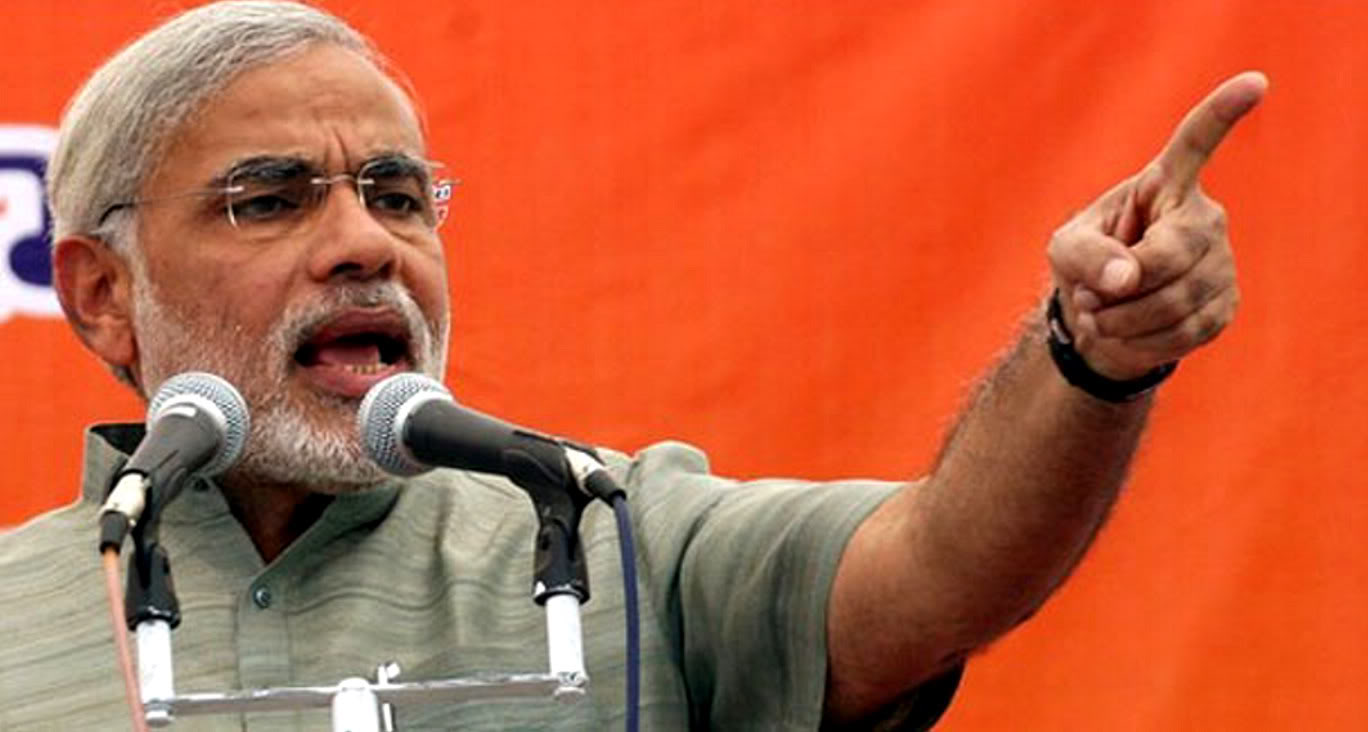 Narendra Modi insisted that domestic policy and action of every country must get support from international regimes and frameworks to put everyone on the path of development.

Intervening in the session on ‘Inclusive and Interconnected Development’ on the second day of the 11th G20 Summit here, Prime Minister Modi said the goal to put everyone on the path of development is not just aspiration for the G20 nations.

The Prime Minister also highlighted how United Nations 2030 Agenda for Sustainable Development could be an enabler to transform societies and bridge deep inequalities that are creeping in.

“It also finds resonance with India’s own national initiatives which are aimed at- eliminating poverty, empowering the marginalised and women, educating children, encouraging entrepreneurship and innovation, and enabling socio-economic change,” he said.

Prime Minister Modi also emphasised on the collaborative action over the next 15 years and laid out specific actions which include–implementing the Paris Agreement in letter and spirit, unleashing agricultural productivity and innovation that has a close link with enhanced food security.

“Scaling up investments in infrastructure is the key to meet the growing aspirations of our citizens and our actions and powers need to be responsive to the special needs of LDCS/LLCDS/SIDS,” he said.

Emphasising on the fact that global trading regime needs to respond to the needs and priorities of the developing nations, Prime Minister Modi earlier in the day urged the global value chains to provide developing nations a ‘level playing field.’

Intervening in the session on ‘Robust International Trade and Investment’, he said global trade is at a cross roads.

Intervening in the session on ‘More Effective and Efficient Global Economic and Financial Governance’ at the G20 Summit, he called for zero tolerance for corruption and black money and zero administrative, policy and treaty loopholes in this area.

He said that the G-20 member nations need to act to eliminate safe havens for economic offenders and track down and unconditionally extradite money launderers.

Prime Minister Modi today held his first bilateral meeting with British counterpart Theresa May on the sidelines of the G20 Summit.