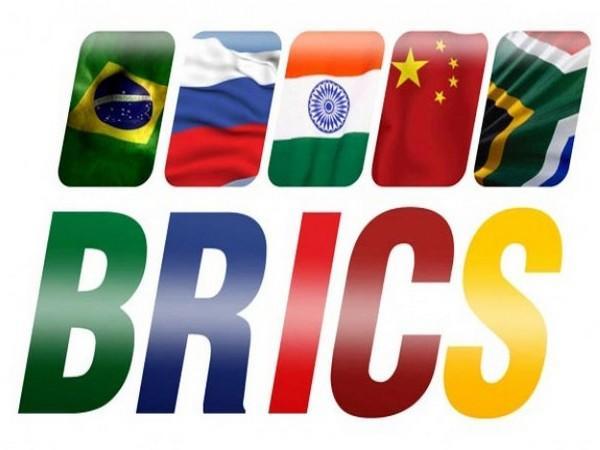 Boosting cooperation in effectively dealing with the coronavirus pandemic is expected to figure prominently at a virtual meeting of the foreign ministers of India, China and three other member countries of the BRICS grouping on Tuesday.

The foreign ministers are also likely to discuss the need for reforming the multilateral system and ways to enhance cooperation in countering terrorism, the Ministry of External Affairs (MEA) said on Monday.

India is hosting the meeting as the chair of BRICS (Brazil-Russia-India-China-South Africa).

‘The ministers are expected to exchange views on the COVID-19 pandemic situation, the need for strengthening and reforming the multilateral system with a view to enhancing its capacity to effectively address the diverse challenges of our time and to adapt them to contemporary realities,’ the MEA said in a statement.

It said global and regional matters of concern, sustainable development and countering terrorism are the other issues that are likely to figure during the deliberations.

The foreign ministers are also likely to delve into ways to enhance the intra-BRICS cooperation, especially people-to-people cooperation.

The BRICS is known as an influential bloc that represents over 360 crore people and its member countries have a combined GDP of USD 16.6 trillion.

India’s chairship of the grouping has coincided with its 15th anniversary, making it an opportune moment to review its work.

The theme and approach for India’s BRICS chairship is ‘BRICS@15: Intra BRICS Cooperation for Continuity, Consolidation and Consensus’.

The foreign ministers of the bloc first met in 2006 and the first BRICS summit was held in 2009.

The New Development Bank (NDB), the flagship outcome of BRICS, continues to fund projects in infrastructure and sustainable development.

It is learnt that 76 projects worth over USD 28 billion have so far been approved by the NDB in BRICS countries.