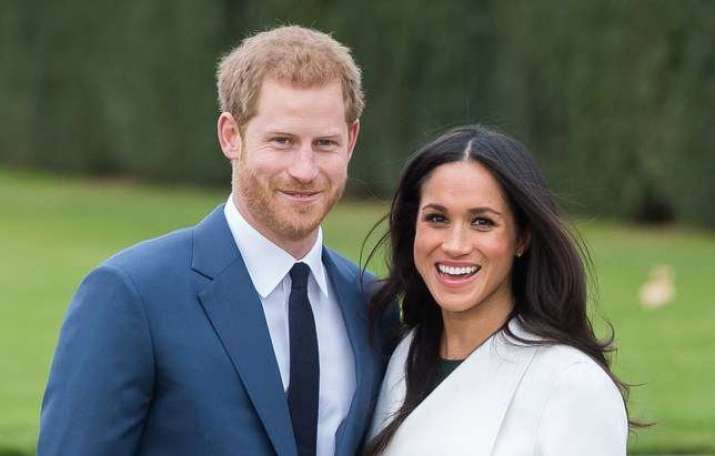 Mindfulness is an ancient spiritual practice as well as a unique behavioral technique that is now being studied for its health benefits. Mindfulness involves the effort to attend, nonjudgmentally, to present-moment experience, and to sustain this attention over time, with the aim of cultivating stable, nonreactive, metacognitive awareness. Introduced over 2,500 years ago by Shakyamuni Buddha, mindfulness has been recommended as a technique for calming the mind and generating insight and compassion, all important for improving the human condition.

Meghan Markle, American actress, humanitarian, and fiancée of Britain’s Prince Harry, meditates twice a day—20 minutes in the morning and 20 minutes in the afternoon, according to her former meditation instructor. Years before her royal engagement, Light Watkins, an American meditation teacher and author of the book Bliss More, taught her the mindfulness practice, which she quickly adopted into her daily wellbeing routine.

“I met Meghan through a mutual friend of ours about five years ago,” Light Watkins told women’s fashion magazine InStyle. “This friend of ours is in the wellness space, and I think she had been working on some diet stuff with him. She’d been obviously familiar with the practice [of meditation] and had been doing it on her own and she was really intrigued by the fact that I was a meditation teacher and I do these trainings.”

At the time, Markle was portraying Rachel Zane on the popular American drama series Suits, when a friend introduced her to Light Watkins. Already familiar with meditation, she decided to follow one of Watkin’s meditation courses to receive further training and structure for her practice.

Mindfulness is an ancient technique used in many contemplative spiritual traditions, especially Buddhism, and is has been rapidly growing in popularity among modern physiologists, neurologists, and physicians. Many recent studies demonstrate that even secular versions of mindfulness offer numerous well-being benefits, such as stress reduction, deep relaxation, and more positive states of mind. Many organizations, particularly in the West, are adapting mindfulness-based meditation programs to high stress environments, aiming to help practitioners better cope with the stressors they encounter on a daily basis.

Markle was reportedly already well versed in wellness practices and followed a very clear diet with a regular exercise as part of her daily self-care routine. “I think she just saw meditation as just another tool that she could use because she has the resources and I guess the time to explore,” said Watkins. “I think it ended up being a lot more profound than she originally thought. It seems like she was in a relatively good space beforehand and in a better space afterward.”  (InStyle)

Markle was so inspired by Watkins that she mentioned him in her now-discontinued wellness blog,The Tig. She reportedly observed to Watkins: “Hey look, I’ve got this news wellness blog and I want to introduce more people to the things that I’m benefiting from and one of the key components to my wellness program is meditation.” (InStyle)

Watkins says that he teaches very simple meditation techniques that can even be practiced on a bed: “When you close your eyes, your mind is going to be incredibly busy. [My] technique is based off of an acronym: EASY. Easy stands for embrace, accept, surrender, and yield. And what I’m referring to are the very things that people tend to resist in meditation. It’s very counterintuitive.” (InStyle)