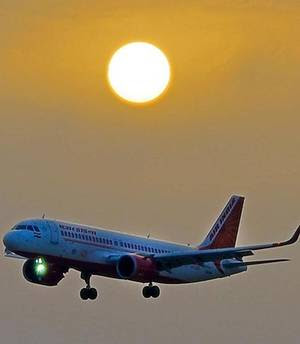 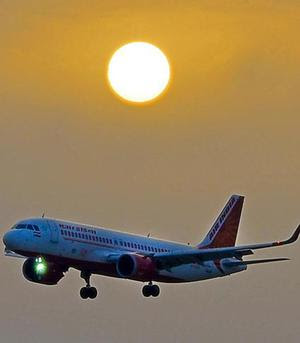 The present Kushinagar is identified with Kusavati (in the pre-Buddha period) and Kushinara (in the post-Buddha period). Kushinara was the capital of Mallas which was one of the sixteen mahajanpads of the 6th century BCE. Since then, it remained an integral part of the erstwhile empires of Maurya, Shunga, Kushana, Gupta, Harsha, and Pala dynasties.

The Union Cabinet on June 24 approved the declaration of the airport in Uttar Pradesh’s Kushinagar as an international airport, stating it will offer improved connectivity to the important Buddhist pilgrimage site. “You know that Kushinagar is the mid-point of the Buddhist circuit. It has pilgrimage sites in Lumbini, Shravasti, Kapilvastu nearby it. A little farther, it has sites in Sarnath and Gaya,” Union Environment Minister Prakash Javadekar told the media after a Cabinet meeting.

“However, there was no airport there of international standards. Kushinagar airport is being declared as an international airport. A 3-km-long runway strip has already been made. Now, even a big aircraft of Airbus can land at the airport,” he added.

Later, in an official statement, the Central government said around 200-300 devotees from Thailand, Cambodia, Japan, Myanmar, etc come to offer prayers at Kushinagar on any given day.

Kushinagar is an important Buddhist pilgrimage site, where Gautama Buddha attained Mahaparinirvana after his death, it explained.

“However, this international tourist destination has no direct connectivity, which has been a long pending demand of the visitors,” it said.

The “Buddhist Circuit” is a key pilgrimage destination for 530 million practicing Buddhists across the globe, the statement noted.

Several other Buddhist sites are present near Kushinagar like Sravasti (238 km), Kapilvastu (190 km) and Lumbini (195 km) and that makes it an attraction for both followers and visitors alike, the government said.

“Hence declaration of Kushinagar airport as an ‘International Airport’ will offer improved connectivity, wider choice of services at competitive costs to the air-travellers resulting in boosting of domestic/international tourism and economic development of the region,” it added.

Kushinagar is a nagar palika situated at 53 km east from Gorakhpur on the National Highway-28, lying between latitude 26°45´N and 83°24´E. Gorakhpur is the main railway terminus for Kushinagar while air strip of UP Civil Aviation is situated in Kasia, 5 km away from Kushinagar, currently being developed as an International Airport by Uttar Pradesh Government and Government of India.

“The international airport is expected to boost the already growing tourism and hospitality ecosystem in the country,” it noted.

“Kushinagar already serves as the presenting site for Buddhist circuit pilgrimage spanning across India and Nepal. Union Cabinet has approved the proposal to declare Kushinagar Airport in Uttar Pradesh as an International Airport,” it said.

After independence, Kushinagar remained part of the district of Deoria. On 13 May 1994, it came into being as a new district of Uttar Pradesh.