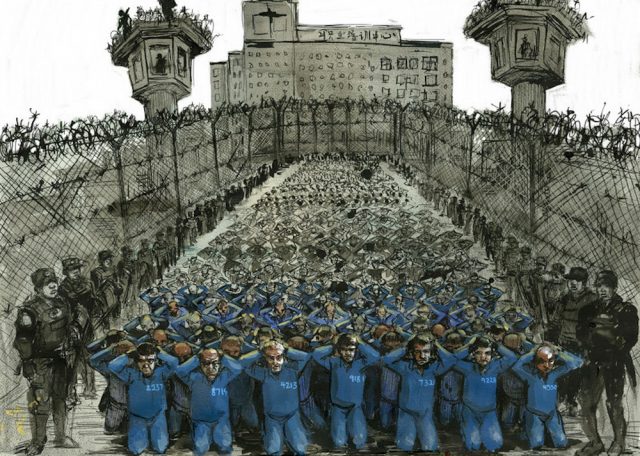 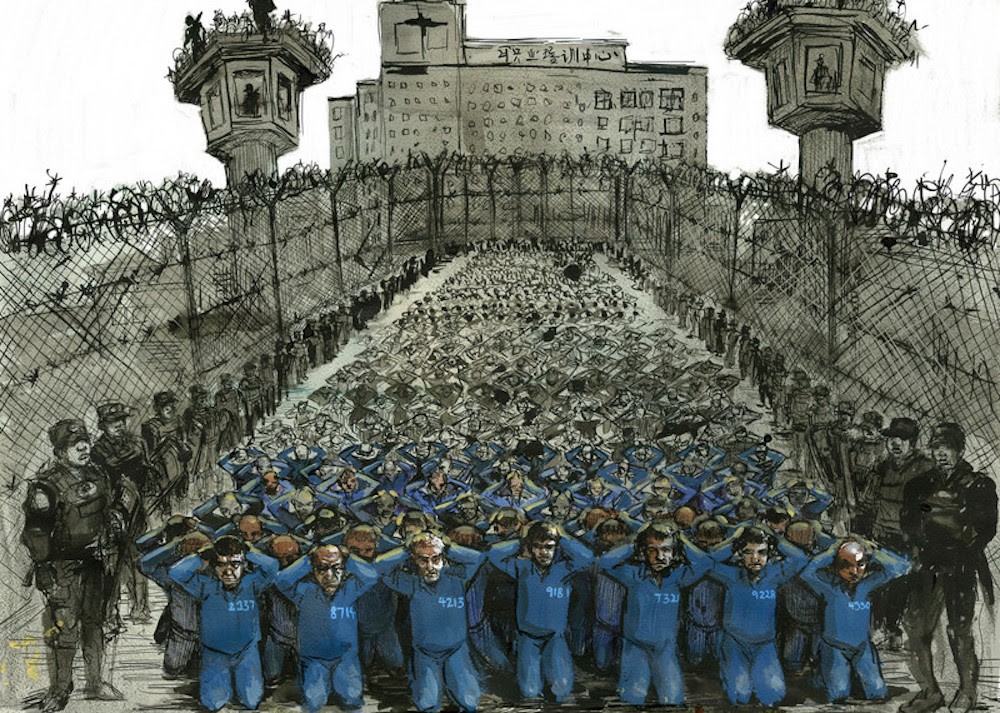 United Nations human rights chief Michelle Bachelet will visit China, including a trip to Xinjiang, after reaching an agreement with Beijing, she said on Tuesday.

“I am pleased to announce that we have recently reached an agreement with the government of China for a visit,” Bachelet said in a video address to the UN’s Human Rights Council, adding that the trip is expected to take place in May.

The UN rights chief Michele Bachelet announced on Tuesday that her long-delayed visit to China and Xinjiang, also known as East Turkestan, a sensitive region inhabited by Uyghur Muslims, will come to fruition in May this year. “I am pleased to announce that we have recently reached an agreement with the government of China for a visit,” Chief Bachelet told the UN human rights council, adding that the preparations for her visit will be underway in April.

Meanwhile, around 200 rights groups have demanded that the UN release its long-postponed report on the human rights atrocities in Xinjiang committed by China ahead of Bachelet’s visit. “The release of the report without further delay is essential – to send a message to victims and perpetrators alike that no state, no matter how powerful, is above international law or the robust independent scrutiny of your office,” the statement issued on Tuesday read. In January, reports said that China reportedly agreed to allow Michelle Bachelet to visit the so-called Xinjiang Uyghur Autonomous Region (XUAR) only after the Beijing Winter Olympics.

During the Winter Olympics, UN Secretary-general Antonio Guterres said that he expected Bachelet to make a “credible” visit to China. With this new development, one of the prominent human rights organizations will visit the sensitive region, where US government and lawmakers in five western countries have declared the treatment of the Uyghurs a ‘genocide’. China has vocally denied all charges of detention camps, as it still maintains that the it instead runs vocational training centers in the region, a measure Beijing says is to counter extremism.

The human rights chief has been seeking a diplomatic visit to the sensitive region, with her office has been negotiating the terms of since September 2018. Chief Bachelet is under growing pressure from the Western states to investigate Xinjiang with unfettered access to investigate the growing claims of genocide in the region. “I continue to discuss with China modalities for a visit, including meaningful access, to the Xinjiang Uyghur Autonomous Region. I hope this can be achieved this year, particularly as reports of serious human rights violations continue to emerge,” she was quoted as saying in June last year.

Diplomats in Geneva hailed the news of Bachelet’s visit.

“We welcome any effort to shed light on the systemic violations of human rights in Xinjiang,” said British ambassador Simon Manley. “We look forward to her report into the situation.”

The French mission in Geneva also welcomed the announced visit as “a positive development”.

It stressed though that the visit “must not obscure the urgency of publishing the report” on the rights situation in Xinjiang.

Observers in Geneva suggest the report has been ready since last August, but it remains unclear when it will be made public.