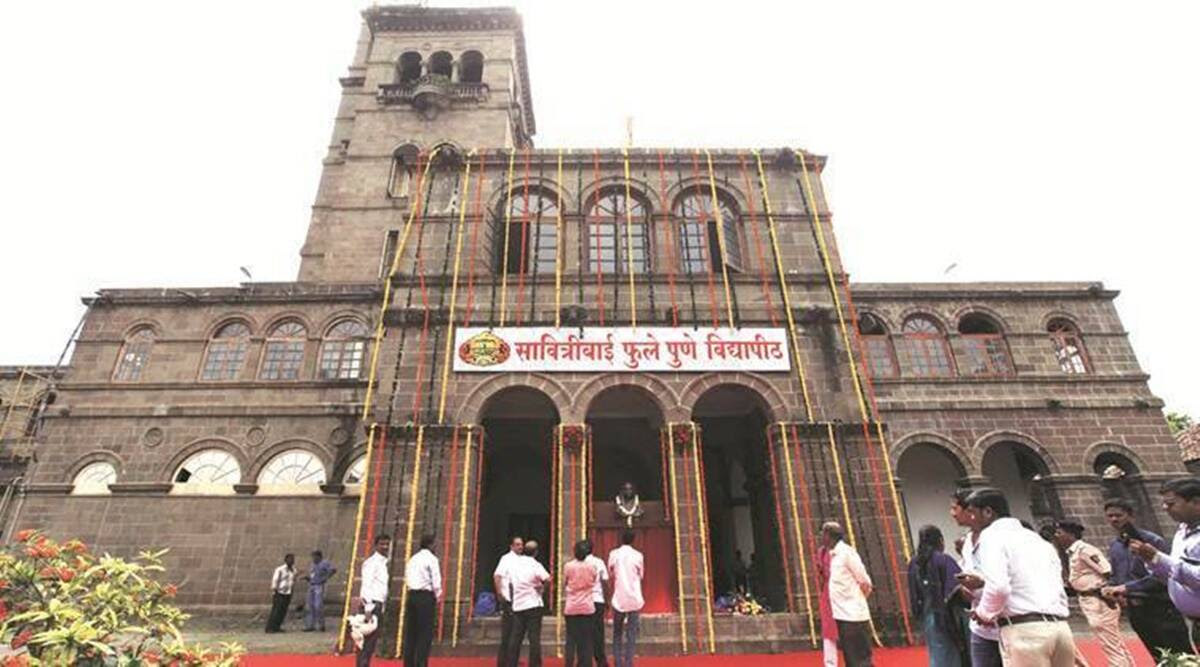 In a notification dated February 23, the UGC has sought information about current courses, research, scholars and experts, alumni along with important events, seminars and conferences organised in this field from all universities, research institutions and centres. The Department of Pali was established in July 2006, to mark the 2550th anniversary of the Mahaparinibbana of the Lord Buddha and the 50th anniversary of Modern Buddha Dr. Bhimrao Ramji Ambedkar’s historic embrace of Buddhism. Department of Pali is the only place under the jurisdiction of Savitribai Phule Pune University (SPPU) where facility for learning Buddhist Literature in Pali, Sanskrit and Tibetan is available from basic to advance level. In its short career the Department has achieved the status of being one of the leading institutions in the field.

We have taken a holistic approach in the study of Buddhist Studies by including a number of related subfields such as Comparative Linguistics, Buddhist Psychology, Comparative Philosophy: Indian and Western, Buddhist Art, Architecture and Inscriptions, Buddhist Culture and History of Buddhist Thought, Socially Engaged Buddhism in our new curriculum. The Department has developed a strong bondage with local Buddhist community and Vipassana practitioners and is also successful in attracting overseas students and scholars.

In an ambitious plan to promote India as a global hub for Buddhist heritage and tourism, the University Grants Commission (UGC) plans to create a database pertaining to Pali and Buddhist studies.

In a notification dated February 23, the UGC has sought information about current courses, research, scholars and experts, alumni along with important events, seminars and conferences organised in this field from all universities, research institutions and centres. The UGC has also asked for details on the number of courses offered, number of students pursuing studies at undergraduate, post-graduate level and above at universities.

Savitribai Phule Pune University (SPPU) offers courses in Pali at advanced levels, including research and doctoral studies. Besides, research in Buddhist studies has been offered at Deccan College Post Graduate and Research Institute for over four decades now.

The two institutions had recently inked an MoU to jointly roll out a PG diploma in Buddhist Heritage and Tourism from the next academic year.

While many Asian countries like Sri Lanka, Cambodia, Thailand, Korea and China offer select courses and have plethora of tourism-centered activities, a database with rich information on all available courses and research of this scale also aimed at long term plans, including promoting tourism, is a one-of-its-kind programme.