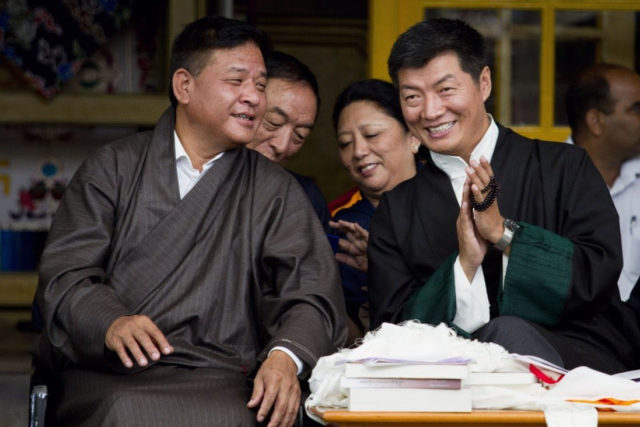 Penpa Tsering, left, talks to his predecessor as leader of the Tibetan government-in-exile Lobsang Sangay, right, in Dharamsala, India, in 2013. Photo: AP

After a four-month voting process that saw 83,000 Tibetan refugees around the world cast their ballots, 54-year-old Penpa Tsering, a former speaker of the Tibetan parliament-in-exile, was declared the community’s new political leader.

Tsering’s election as the new head of the Central Tibetan Administration (CTA) – as the parliamentary government based in Dharamshala,

, is known – comes at a time when Tibetans have grown increasingly vocal in their opposition to

, from joining calls from US lawmakers and activists for a boycott of the

next year because of alleged

violations, to asking New Delhi to boycott goods and services from mainland China.

This has coincided with greater support from Washington for the Tibetan refugee community, who number an estimated 130,000 worldwide, though about half of them live in India. 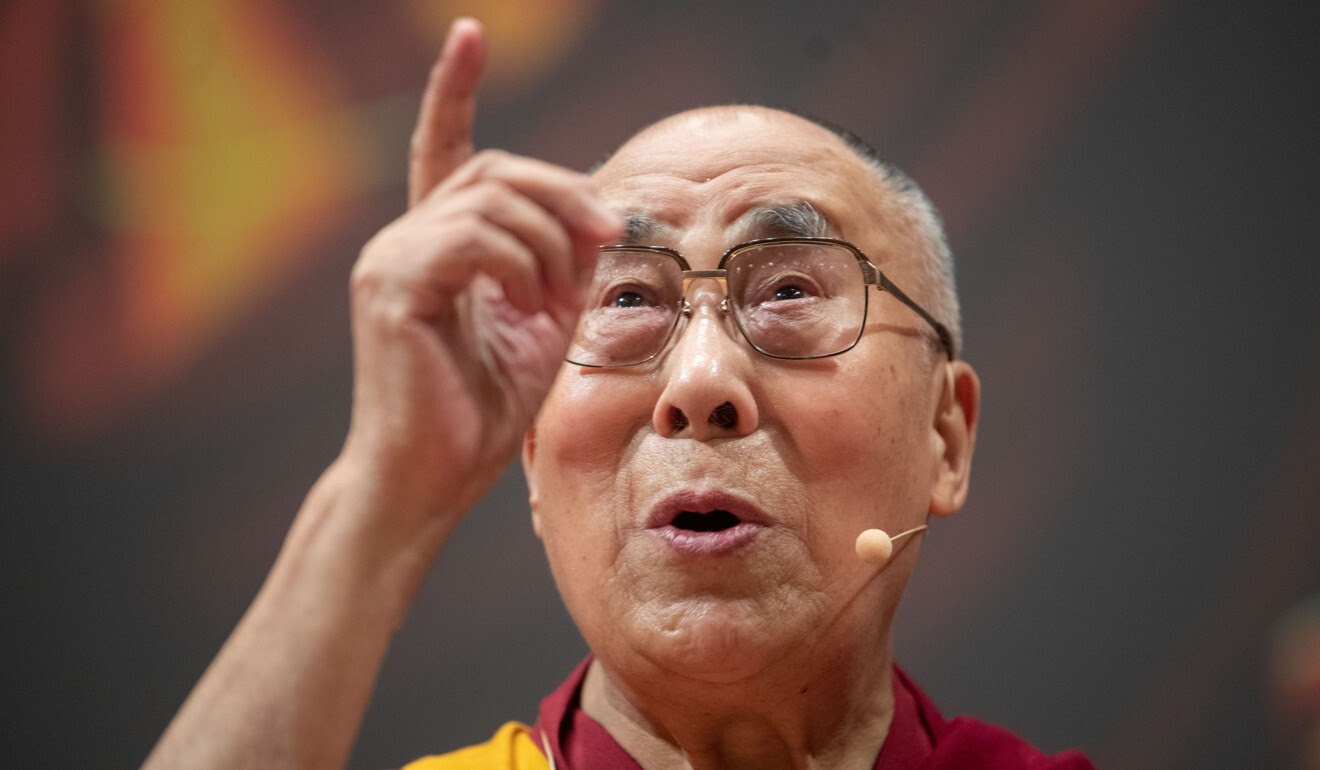 The US and European Union have offered support to the Dalai Lama on the issue of appointing his successor. Photo: DPA

In December, the US Congress approved the

, which backs the Dalai Lama on the issue of appointing his successor and calls for establishing a US consulate in Lhasa, in Tibet. The

has also implicitly backed the

’s position by saying that it “expects China to respect” his decision.

We need to pick issues that are affecting the Tibetan communities but are or will also affect India, from the dams that China wants to construct upstream to the Belt and Road InitiativeTenzil Jigdal, International Tibet Network coordinator