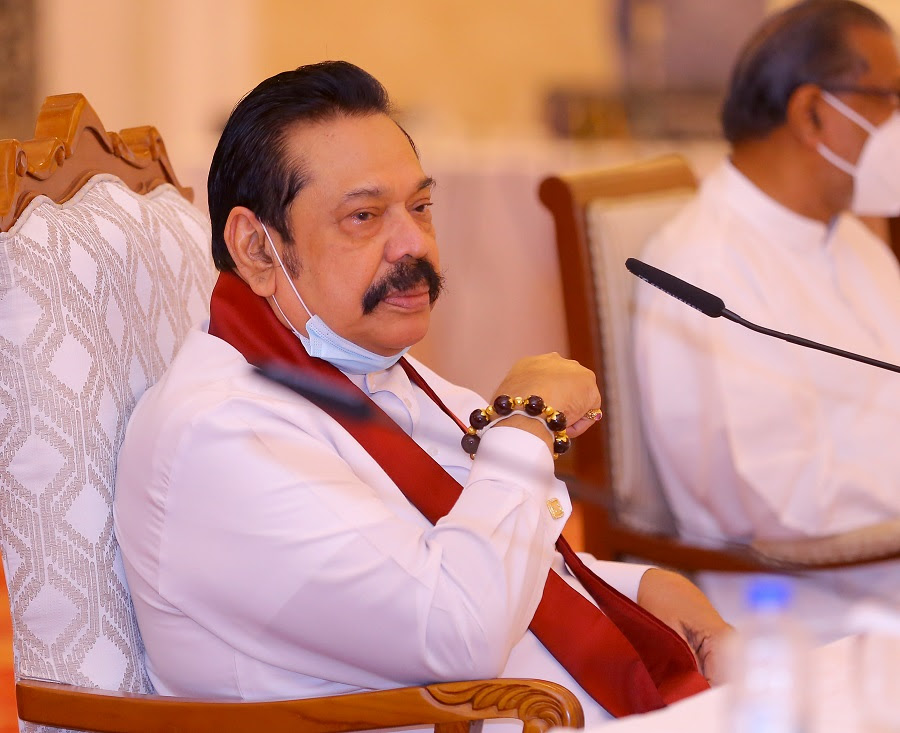 The State Vesak festival is to be held in Jaffna this year, the Prime Minister’s Office said.

Prime Minister Mahinda Rajapaksa has given instructions to focus on the North and East during Vesak this year.

Accordingly, it has been decided to hold the State Vesak festival at the Nagadeepa Raja Maha Vihara Temple in Jaffna.

The State festival will also see the participation of other religions, the Prime Minister’s Office said.

The Hindu, Christian and Muslim affairs departments operating under the Prime Minister will be involved in organising the event.

Last year the Government had decided to cancel the State Vesak festival in view of the COVID-19 pandemic.

Vesak is celebrated once a year. This year, it falls on Thursday 7th May.

The date of Vesak changes each year as it take places at the time of the first full moon of the ancient lunar month of Vesakha, which usually falls in May or early June.

Each Buddhist culture has its own traditions for the day, but it is celebrated in lots of different countries, including many across Asia such as: India, Thailand, and North and South Korea.

Many Buddhists will go to their local temple and some might even stay there throughout the day and night of the full moon.

Many will do good deeds, take part in chanting and meditation, reflect on Buddhist teachings, bring offerings to the temple and share food with people.

It’s believed that after six years of studying and meditation on his travels, he became spiritually aware and reached his goal of finding meaning in life. This is called enlightenment.

At this time, he became the Buddha and for the rest of his life he taught his followers of his experiences.

Buddha is a title, rather than a name, which means the enlightened or awakened one.

Instead the Buddhist community had been requested to observe Amisa-puja and Patipatti-puja only in the premises of their homes.

The public had also been requested not to involve anyone outside of the family for their religious activities at home.