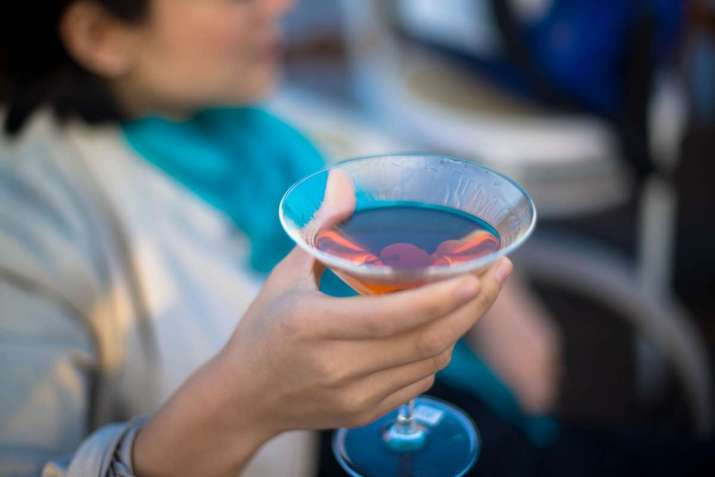 The President said that he is totally committed to build a cultured society with values such as freedom, morality and democracy, and added that he has taken many steps with dedication in the past three years to achieve that objective.
A government that respects democracy and freedom has been clearly established in the country, the President said and added that certain parties are trying to destroy that freedom.

President Maithripala Sirisena of Sri Lanka has re-imposed a 39-year-old ban that prevents women from buying alcohol and working in bars without obtaining a permit, mere days after his finance minister had lifted the restriction.

On Sunday, Sirisena ordered finance minister Mangala Samaraweera to reverse his decision, made just days prior, to overturn legislation that prohibits the sale of alcohol to women. The presidential office released the following statement on Sunday: “From tomorrow [Monday], the minister’s order will be rescinded.” (The Guardian) The president stated that he had only heard of the decision by his finance minister via the newspapers.

The law, which bans women from buying alcohol and from working in distilleries, breweries, and bars, dates back to 1979, when, according to a finance ministry official, it was imposed to appease the conservative Buddhist hierarchy.

Last week, Samaraweera revoked the law as part of a campaign to remove gender-discriminatory regulation from the law books, and in an bid to promote tourism. By amending the law, women over the age of 18 could legally buy alcohol and work in places where alcohol is sold or produced. Although only in effect for a few days, ministry spokesman Ali Hassen noted that “the idea was to restore gender neutrality.” (The Guardian) With the change in the law, the government also allowed liquor to be sold for an hour longer than before:from 8am–10pm, rather than between 9am and 9pm.

Last November, the government reduced tariffs on beer and wine, while raising tariffs for hard liquor. According to Samaraweera, the strict alcohol regulations have enouraged a black market to flourish, which not only presents a public health threat, but also deprives the Sri Lankan government of revenue.

Although the law banning women from buying alcohol was not strictly enforced, Samaraweera’s decision was applauded by many women in Sri Lanka, who saw it as one more step towards gender equality. However, the move was also met with resistance. The National Movement for Consumer Rights Protection accused Samaraweera of encouraging drinking, appealing the president to take action. Leading figures of the Buddhist clergy, meanwhile, who are against the sale of alcohol in general, openly criticized the decision to lift the ban, citing fears that women might become addicted to alcohol, which would destroy Sri Lankan family culture. One could argue that if one were to appeal to the Buddhist precepts as a justification for a ban, it should include men as well.

In light of the fact that President Sirisena runs an anti-alcohol campaign and has in the past stated that he is concerned about the “drastic” rise in alcohol consumption among Sri Lankan women, the decision to overturn the lifting of the ban came as no surprise.

Women were quick to point out yhe double stadard when re-installing what some have called a “sexist” alcohol ban, as in the past year, Presidents Sirisena’s government has been actively trying to increase the participation of women in politics.