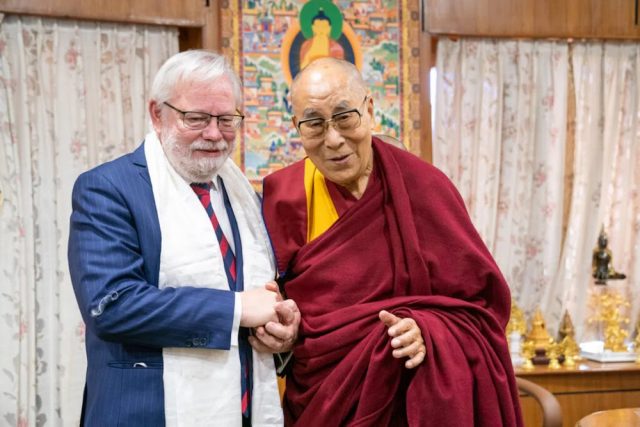 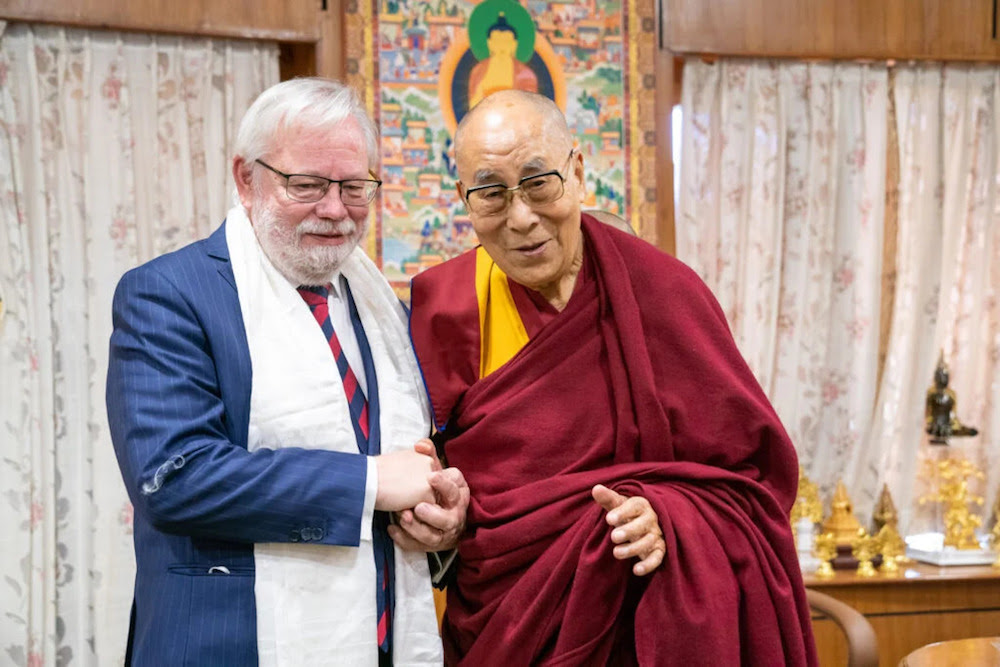 DHARAMSHALA, March 11: On the occasion of 63rd Tibetan Uprising Day observed on Thursday, the special guest for the March 10 official ceremony Senate Vice President of the Czech Republic, Jiri Oberfalzer drew parallels with the current Tibetan struggle and the gradual democratization of Czechoslovakia into the present Czech Republic government.

“We have gone through similar historical development so we understand very well the predicament of Tibetans who live under oppression; the loss of free speech and the freedom to govern one’s country due to the suppression. This encourages us to openly express our support for the Tibetan issue,” Vice President Oberfalzer told the press, citing connection between first democratically elected President Václav Havel and exiled leader His Holiness the Dalai Lama. 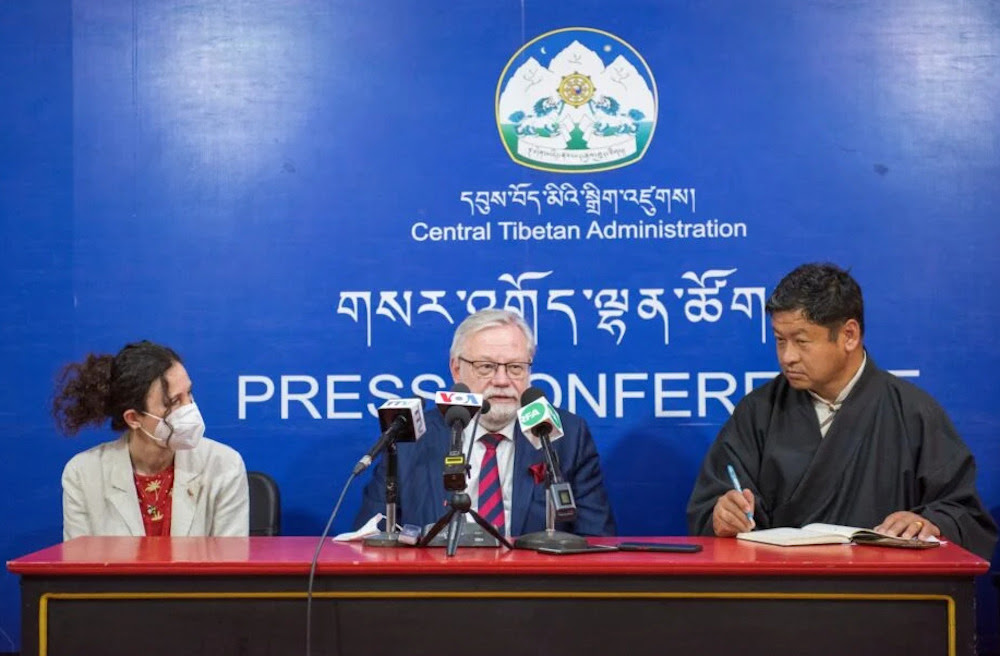 VP Jiri Oberfalzer of Czech Senate during the press conference on Thursday (Photo/CTA)The leader of the delegation reiterated the Czech government’s continued support to the Tibetan movement, “We have it in our history; we were under the government of the Soviet Union. We were facing invasion by the Soviet Army to Czechoslovakia in 1968 and afterwards, [we also had] the oppression of communist party which was backed up from Moscow. We simply know what it means that you cannot freely express yourselves, that you are prohibited to support your traditions, your positions, historical periods, which were prohibited to talk about.”

The delegation received a special audience with His Holiness the Dalai Lama at his residence, accompanied by Sikyong Penpa Tsering. Tibet.net report mentioned that the octogenarian leader shed a light on the significance of the 10th March event and subsequently narrated the story of his escape into exile.