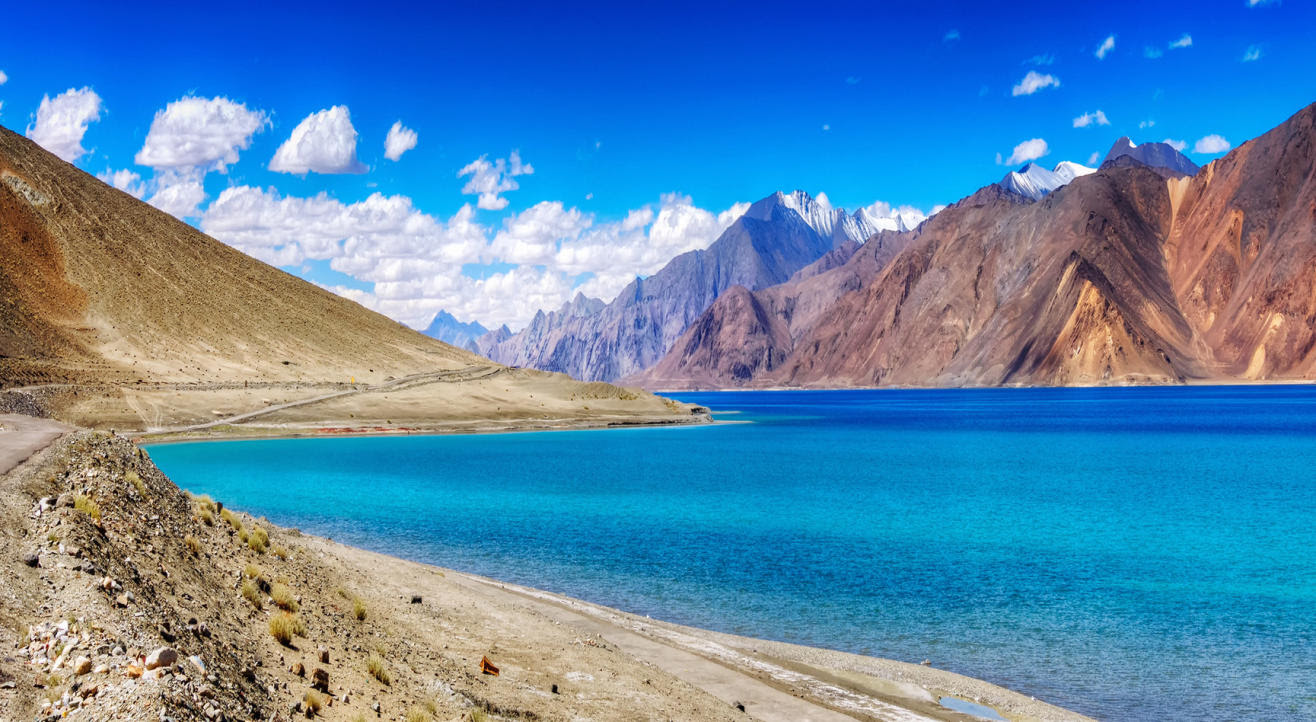 Ladakh Lt Governor Radha Krishna Mathur was appointed to be the first Lieutenant Governor of Ladakh by the President of India on 25 October 2019. He formally sworn in on 31 October 2019 when the union territory of ladakh came into existence.

He has discussed air connectivity possibilities for Kargil with the Centre and urged the Airports Authority of India (AAI) to explore possibilities for operating Q-400 Bombardier turboprop aircraft in the region, an official spokesperson said on Saturday.

He also requested for necessary efforts to operationalise small fixed-wing aircraft at Kargil and Thoise (Nubra) under the Regional Connectivity (UDAN) scheme at the earliest.UDAN-RCS, UDAN is a regional airport development and “Regional Connectivity Scheme” of Government of India, with the objective of “letting the common citizen of the country fly”,

The lieutenant governor raised the issue during a meeting with Union Minister of State for Civil Aviation Hardeep Singh Puri in New Delhi on Friday, the spokesperson said, adding that he discussed various matters on operation and improvement of air facilities in Ladakh.

Mathur applauded the smooth functioning of Pawan Hans helicopters in the region for essential movement of passengers, especially during the winter months, medical emergencies, including evacuation of Covid patients, and stated that this has resulted in reduced dependency on the Indian Air Force.

He urged the AAI to explore possibilities of Required Navigation Performance (RNP) and relaxation in Directorate General of Civil Aviation (DGCA) standards, as accorded to Arunachal Pradesh and countries like Nepal and Bhutan for the operation of Q-400 Bombardier turboprop aircraft at Kargil, the spokesperson said.

Mathur stated a feasibility report post examining the topography and other factors may be prepared.

In the meeting, they also discussed expediting a feasibility study to be carried by the International Civil Aviation Organisation (ICAO) of Kargil airport for the operation of EA320/B737 aircraft, while also studying alternative land for the construction of Kargil airport, the spokesman said.

He said discussions were also held on the matter of exorbitant airfare charged by commercial airlines during the winter months.

Mathur urged the minister to rationalise the issue as, during the winter months, airways remain the only source of transportation for locals, especially students, patients, and pilgrims to travel to other parts of the country, the spokesperson said.

Concerning the development of Leh and Kargil as smart cities under Housing and Urban Affairs, Mathur urged the minister for expediting the final processes viz formal administrative approvals.

He also requested for strengthening the Central Public Works Department (CPWD) in Ladakh for the timely completion of their projects.