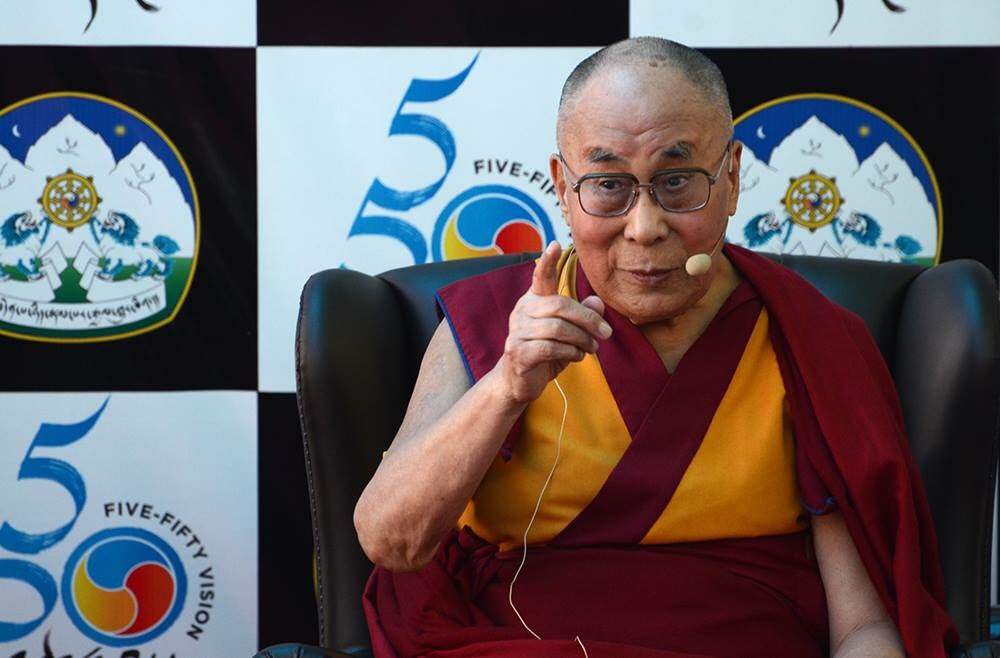 On 17 October, His Holiness will depart from Delhi for Imphal, the capital city of Manipur, to attend a global peace conference organised by the state government. The conference is scheduled for 18 October at the City Convention Centre in Imphal.

His Holiness was specially invited by Shri Yumnand Khemchand, the speaker of Manipur legislative assembly during their last meeting in New Delhi  to attend the conference.

Many religious leaders including Buddhist monks from Myanmar and other southeast Asian countries are expected to attend the conference.