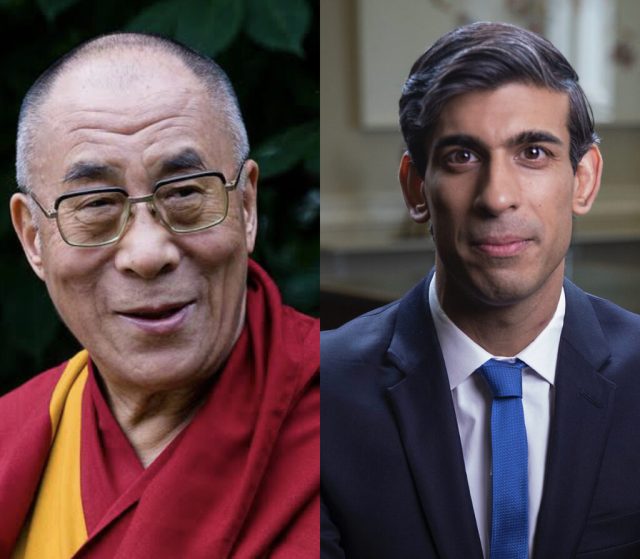 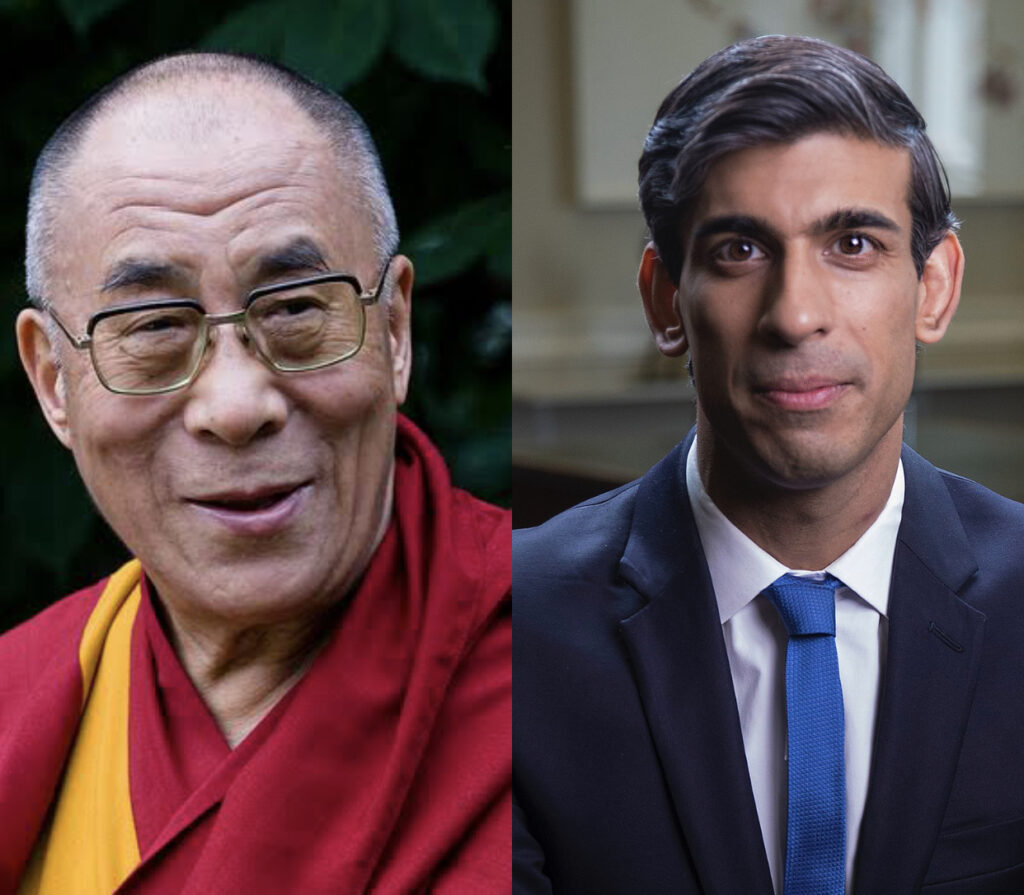 His Holiness the Dalai Lama has written today to Rishi Sunak to congratulate him on his appointment as Prime Minister of the United Kingdom.

“Over the last several decades,” his letter went on, “I have been able to visit the United Kingdom quite regularly, and have always been deeply touched by the affection and friendship shown to me by people from all walks of life. I have also been encouraged by their enthusiasm and interest in my effort to promote a sense of the oneness of humanity and closer inter-religious harmony.

“At the same time, may I take this opportunity to express my deep gratitude to the people of Great Britain for their consistent support for the Tibetan people’s aspirations for freedom and dignity.

“These are very challenging times,” His Holiness concluded. “In today’s highly interdependent world, what happens in one part of the world affects us all. I therefore wish you every success in meeting the challenges that lie ahead in fulfilling the hopes and aspirations of the people of the United Kingdom, and in working to build a more peaceful world.”