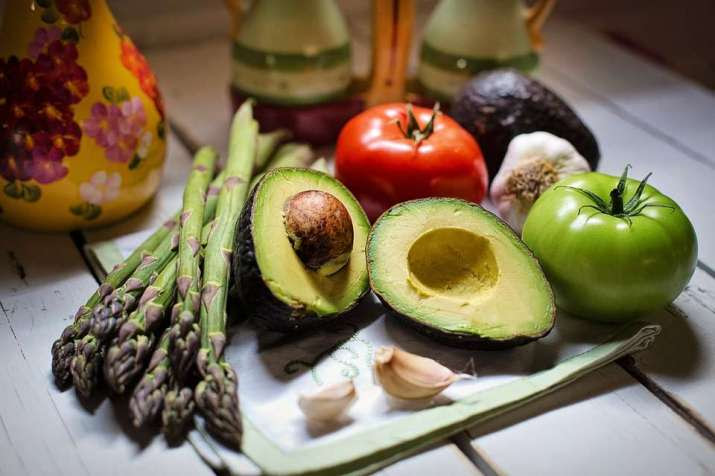 Humans need a wide range of nutrients to lead a healthy and active life. For providing these nutrients, good nutrition or proper intake of food in relation to the body’s dietary needs is required. An adequate, well balanced diet combined with regular physical activity is a cornerstone of good health. Poor nutrition can lead to reduced immunity, increased susceptibility to disease, impaired physical and mental development, and reduced productivity.

The growing human impact on the environment and the relationship between the incidence of obesity and a healthy diet are two of the most hotly debated topics of our time. A new study from the Netherlands, which draws on data from 37 countries, suggests that healthier eating could also have a positive impact on the environment, leading to lower greenhouse gas emissions, reduced pollution of waterways, and less land devoted to food production.

“Nationally recommended diets are a prominent method for informing the public on dietary choices,” the researchers said in their study, published on Monday in the Proceedings of the National Academy of Sciences of the United States of America (PNAS).* “Although dietary choices drive both health and environmental outcomes, these diets make almost no reference to environmental impacts. Our study provides a comparison between the environmental impacts of average dietary intakes and a nation-specific recommended diet across 37 middle- and high-income nations.”

According to scientists, food production—which includes growing crops, farming livestock, fishing, and the countless logistics and transportation systems that support all of these industries—account for 20–30 per cent of global greenhouse gas emissions. Research also indicates that 33 per cent of the ice-free land on our planet is used for food production. The new study found that the most significant impact would come if people living in 28 high-income nations—such as Germany, Japan, and the United States—changed what they eat in line with the dietary recommendations of their respective governments.

“In the higher-income nations it turns out that what’s good for our health is also good for the environment,” said the study’s lead author Dr. Paul Behrens, an environmental scientist at Leiden University in the Netherlands. “It’s win-win.” (Independent) 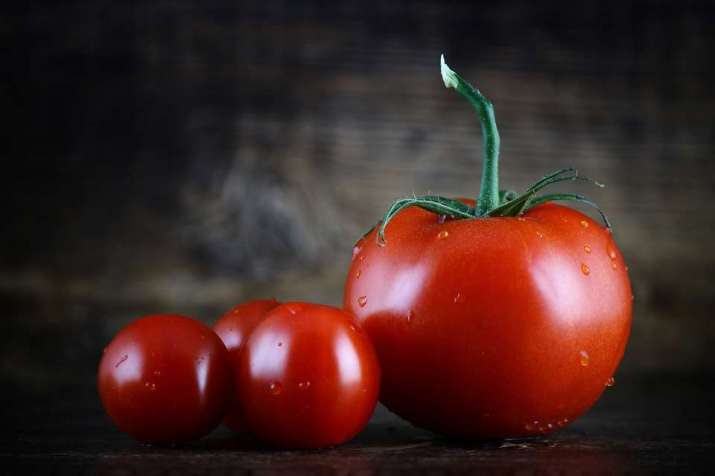 Behrens and his colleagues compiled information on the diets of people living in the 37 countries included in the study and compared that data with government dietary recommendations in those countries. The conclusions of the researchers indicates that by following what their respective governments suggest and eating less meat, poultry, and eggs, 28 high-income countries could reduce greenhouse gas emissions by 13–25 per cent, free up 6–17 per cent of land used for food production, and reduce waterway pollution from fertilizers by 10–21 per cent.

In most of the countries included in the study, adopting the nationally recommended diets would mean eating less beef, pork, poultry, eggs, and dairy—particularly in Australia and Brazil, where beef consumption is high. “In general, meat is worse than other types of food because every time something eats something else, you get a loss of energy,” Behrens said. “Eating any animal is going to have more of an impact compared to other food groups.” (Los Angeles Times)

In developing economies such as India and Indonesia, following similar dietary advice would actually increase their environmental impact—for example, the Indian government wants people to eat more meat, poultry, and eggs. Such differences are, in part, based on the dietary challenges faced by people living in different countries. While India is trying to encourage higher meat consumption and more calorific diets, the US urges its people to reduce their calorie intake. Nevertheless, said Behrens, the overall effect, if everyone followed nationally recommended diets, would be net declines in land use, waterway contamination, and greenhouse gas emissions. 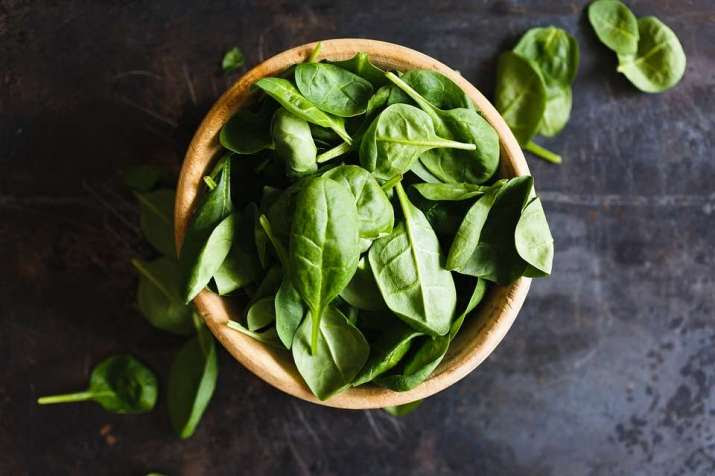 The study’s authors hope “that this work will provide a standardized baseline for future work to optimize recommended diets further.” According to Behrens, only four countries included in the study—China, the Netherlands, Sweden, and the United Kingdom—referenced environmental benefits in their national dietary recommendations, which he believes is a mistake. “It’s another reason to shift to a healthier diet,” he said. (PNAS, NPR).

A balanced diet is of utmost importance for the body to function properly. It needs the vitamins and minerals to maintain the cells, tissues, and organs. A balanced diet also helps in maintaining a healthy weight, reduces body fat, provides your body with energy, promotes good sleep, and eventually gives a feeling of well-being.

The most important of all is to have the right balance of vitamins and minerals, which is scientifically proven. Some of these are thiamine (vitamin B1) needed for improving metabolism found in legumes, nuts, and seeds, etc. Ascorbic acid (vitamin C) aids in iron absorption and protects the immune system; found in fruits like citrus fruits and vegetables like tomatoes, potatoes, lettuce etc. Cobalamin (vitamin B12) for making new cells, found in meat, poultry, fish, seafood, eggs, milk and milk products. Vitamin A is a fat-soluble vitamin found in foods like sweet potatoes, carrots, dark leafy greens, bell peppers, fish, liver, and tropical fruits, etc.