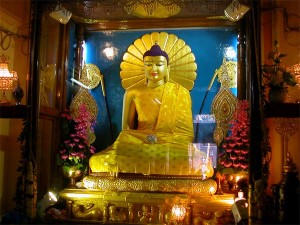 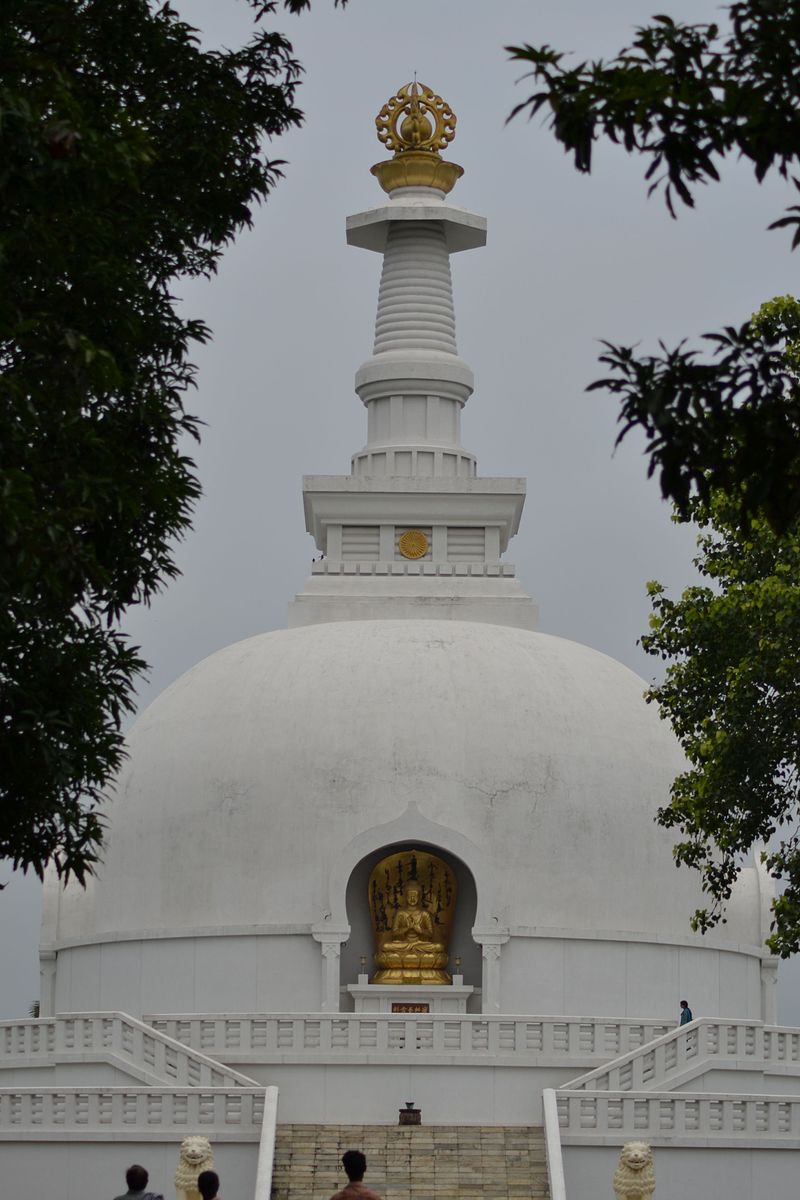 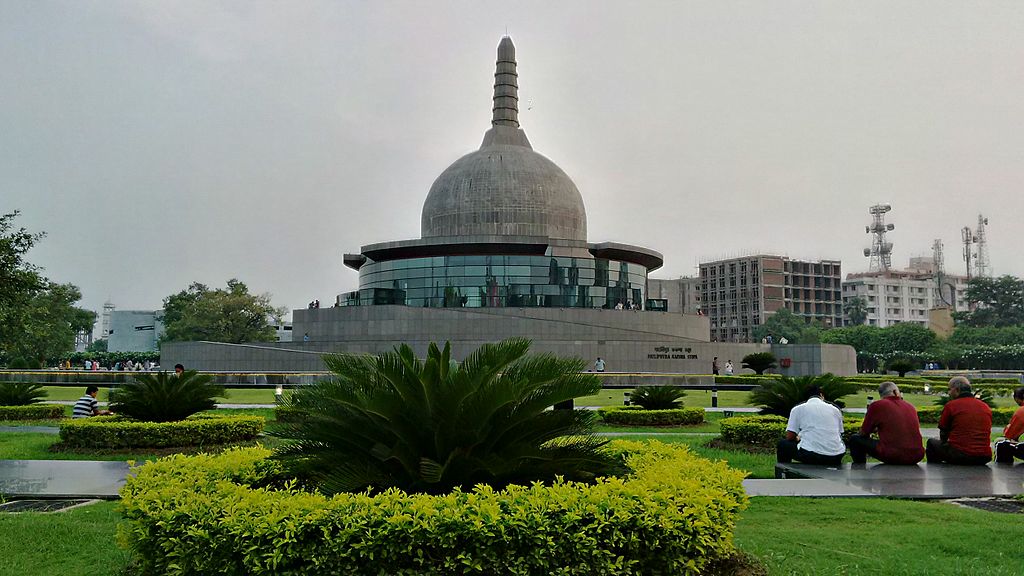 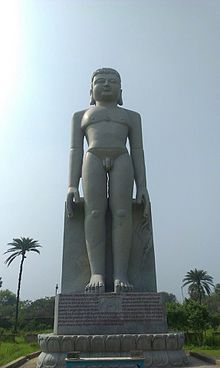 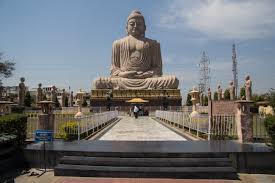 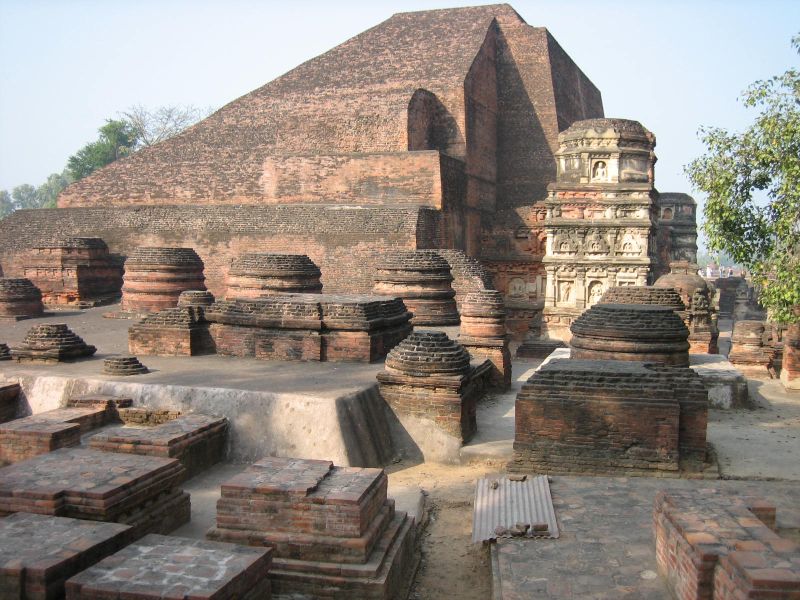 A great centre of Buddhist learning, Nalanda came into prominence around the 5th century BC and was a flourishing university town with over ten thousand scholars and an extensive library. Tibetan Buddhism, both its Mahayana and Vajayana tradition stems from Nalanda teachers andb traditions (the late 9th-12th century) A number of ruined structures dot the Nalanda landscape. The known and excavated ruines extend over an area of about 150,000 square metes. However, Xuanzang’s account of Nalanda’s extent indicates that a vast area still remains unexcavated. 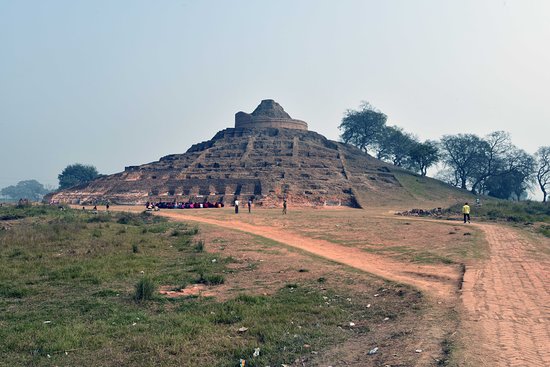 It is the highest Stupa found in the country with a height of about 104” from the base.